A fatal prop gun accident on the set of the movie “Rust” is evoking memories of Brandon Bruce Lee, the 28-year-old actor who was also killed in an on-set gun accident in 1993.

Lee’s Twitter account, which is run by his sister, Shannon Lee, shared a message about the incident on the set of “Rust.”

“Our hearts go out to the family of Halyna Hutchins and to Joel Souza and all involved in the incident on “Rust”. No one should ever be killed by a gun on a film set. Period,” she wrote.

This week, actor Alec Baldwin fired a prop gun while filming the move “Rust,” killing cinematographer Halyna Hutchins and injuring director Joel Souza. The gun was a prop, and it is unclear how the firearm was discharged, or what type of projectile may have been discharged from it, the sheriff’s office said.

The incident remained under investigation and no charges had been filed.

Lee, the son of actor and martial artist Bruce Lee, was fatally shot on the set of “The Crow.” He was in North Carolina, filming a scene in which his character gets shot, when a dummy bullet from a previous close-up shot had lodged in the gun barrel, according to Entertainment Tonight. It was discharged when blanks were used for the same gun in a subsequent scene, hitting Lee in the abdomen.

Shannon Lee has shared that her brother’s death, right before her 24th birthday, “plummeted” her into depression.

“I came across this quote that started with ‘the medicine for my suffering I have within me,'” Shannon told CBS News in 2017. “And I remember it hitting me so clearly right in the chest. You have the ability to shift out of this, you just have to look for the path, and find the way. And so I did.”

In a statement posted to Twitter about the “Rust” incident, Screen Actors Guild-American Federation of Television and Radio Artists President Fran Drescher and National Executive Director Duncan Crabtree-Ireland said they were “devastated by this tragic news,” and voiced their sympathy with the victims’ families.

“This is still an active investigation and we do not yet have all the facts,” the SAG-AFTRA leaders said the union would “continue to work with production, the other unions, and the authorities to investigate this incident and to understand how to prevent such a thing from happening again.”

Injuries involving stunts, prop guns and explosives have occurred on several film sets. In 1982, three actors, two of them children, were killed in a helicopter crash on the set of “Twilight Zone: The Movie,” Reuters reports. Six others were injured.

The production team was subsequently found responsible for several labour violations. This incident prompted introduction of new safety standards in the film industry, but several other dangerous accident have still occurred. In 2003, Uma Thurman was involved in a car crash on the set of “Kill Bill,” which crushed her knees and gave her a concussion.

Several crew members have died on sets, including a stuntman who died on the set of “The Expendables 2” in 2011. A special effects technician on “The Dark Knight” died in a car accident when doing a test-run at a special effects facility.

Stunt woman Olivia Jackson, who was hired as a body double for actress Milla Jovovich in the blockbuster action movie “Resident Evil,” lost her arm in a motorcycle stunt gone wrong. Jackson sued the producers of the film after she suffered a “horrific on-set injury,” her lawsuit, filed in Los Angeles County Superior Court states.

Harrison Ford was struck by a heavy hydraulic metal door on the set of “Star Wars: The Force Awakens” in 2014, breaking his leg and requiring surgery, Reuters reports.

Bruce Willis suffered from hearing loss after a loud gun went off on the set of “Die Hard,” he told the Guardian in 2007.

In 1982, filming of “Scarface” was delayed when Al Pacino burned his hand on the barrel of a gun that had just been fired, Vulture reports.

Sylvester Stallone nearly lost his thumb on the set of “First Blood” when a squib, or explosive, went off, according to IMDB. He also said on the set of “Nighthawks,” a squib burned and nearly killed costar Rutger Hauer.

Only a fraction of operators have reached '5G' tipping point 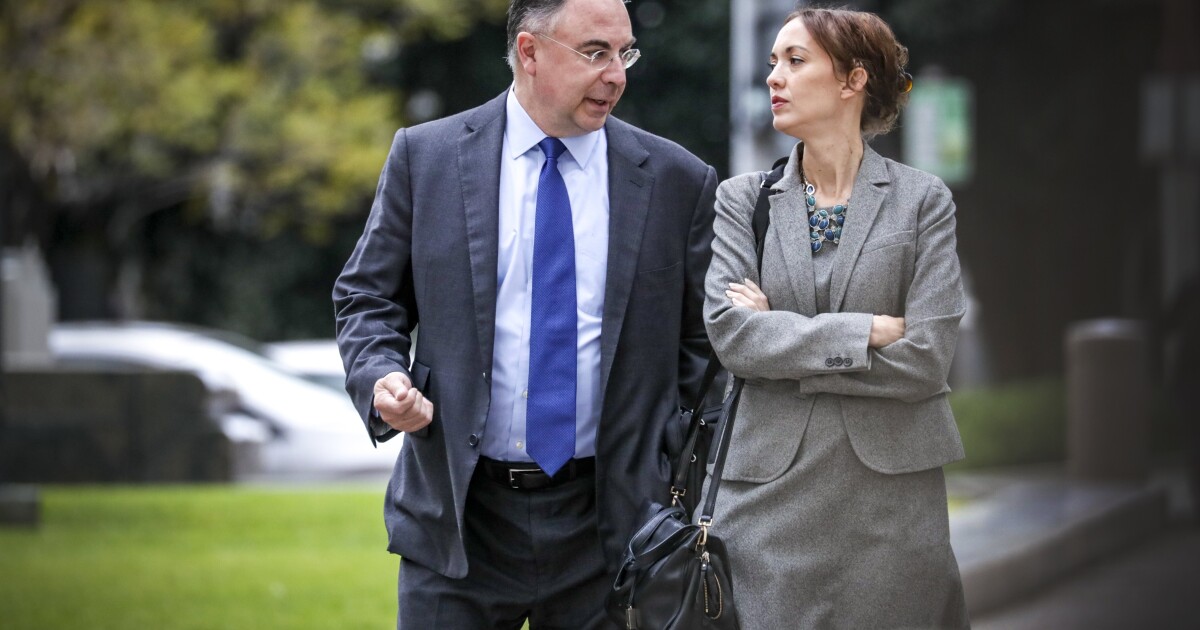 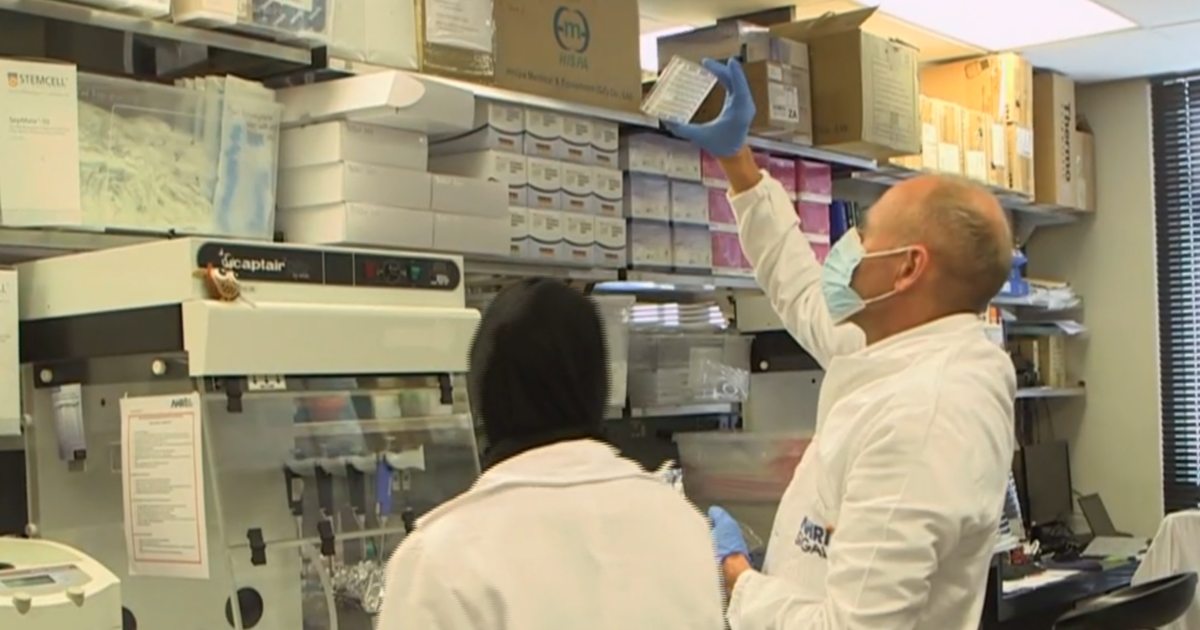