Italy seemed poised to veer right as firebrand politician Giorgia Meloni held a wide lead in the country’s elections on Sunday and was expected to become its next prime minister based on exit polling.

Meloni’s Brothers of Italy, in alliance with two other right-wing parties, League and Forza Italia, appeared headed to grab 45% of the vote in both chambers of Parliament after polls closed at 11 p.m., according to state broadcaster Rai.

The next closest was the center-left alliance that included former Democratic Party Premier Enrico Letta, which collected as much as 29.5%. Rai said the exit poll had a margin of error of about 3.5%.

Meloni’s possible elevation to top leader in Italy would make her the most far-right politician to take the top office since the end of World War II. She would also be the first woman to hold the position.

“Today you can help me write history,” Meloni, 45, tweeted Sunday as she encouraged voters to flock to the polls.

About 51 million Italians were eligible to vote, though final turnout was 64%, according to the Interior Ministry, much lower than the 73% seen in 2018’s last election.

The results are closely watched around as Italy has the third-largest economy in the European Union, as well as over Meloni’s rebuke of “Brussels bureaucrats” and her connections to other right-wing leaders.

RELATED:  FCC cracks down on scam

She’s defended Hungary’s Prime Minister Viktor Orban after the European Commission suggested stopping billions of funds to the country due to worries about the weakening of the county’s democratic values and mismanaging EU money.

Brothers of Italy was created out of the legacy of a neo-fascist party formed shortly after the war by nostalgists of Fascist dictator Benito Mussolini. It would need to work with the anti-migrant League leader Matteo Salvini and conservative former Premier Silvio Berlusconi, of Forza Italia, to put together a solid majority in Parliament.

The far-right turn could come as Europe faces multiple crises, including dealing with Russia’s invasion of Ukraine. Meloni has distanced herself from the ring-wing leaders for her staunch support of Ukraine and of sending weapons there to fight against Russia.

Italians have faced immense troubles paying their gas and electricity that are in some cases 10 times higher than they were a year ago.

Many voters told pollsters they feel alienated from politics with one voter, Adriana Gherdo telling the Associated Press, “I hope we’ll see honest people, and this is very difficult nowadays.

The vote comes after Premier Mario Draghi’s unity government, formed during the COVID-19 pandemic, fell apart in late July. Draghi will remain a caretaker until the new government is sworn in.

The counting of paper ballots got started after polling stations closed and was expected to last well into Monday morning. It could take weeks before Italy has a new coalition government assembled and sworn in.

Funds' pivot hopes get smoked as Fed doubles down: McGeever 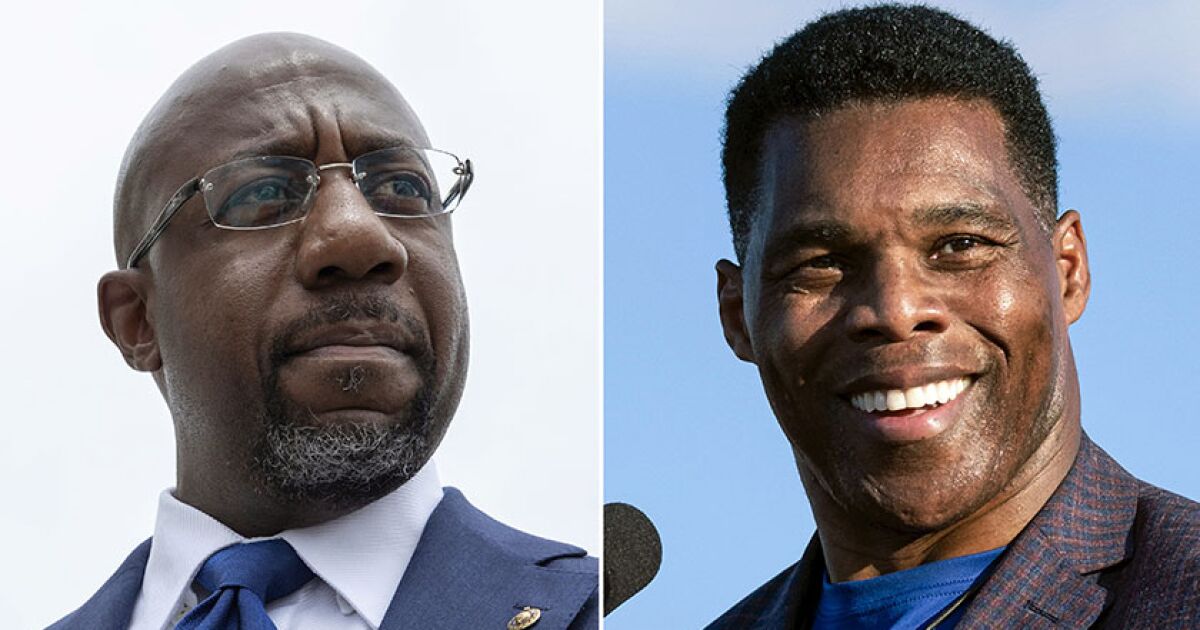 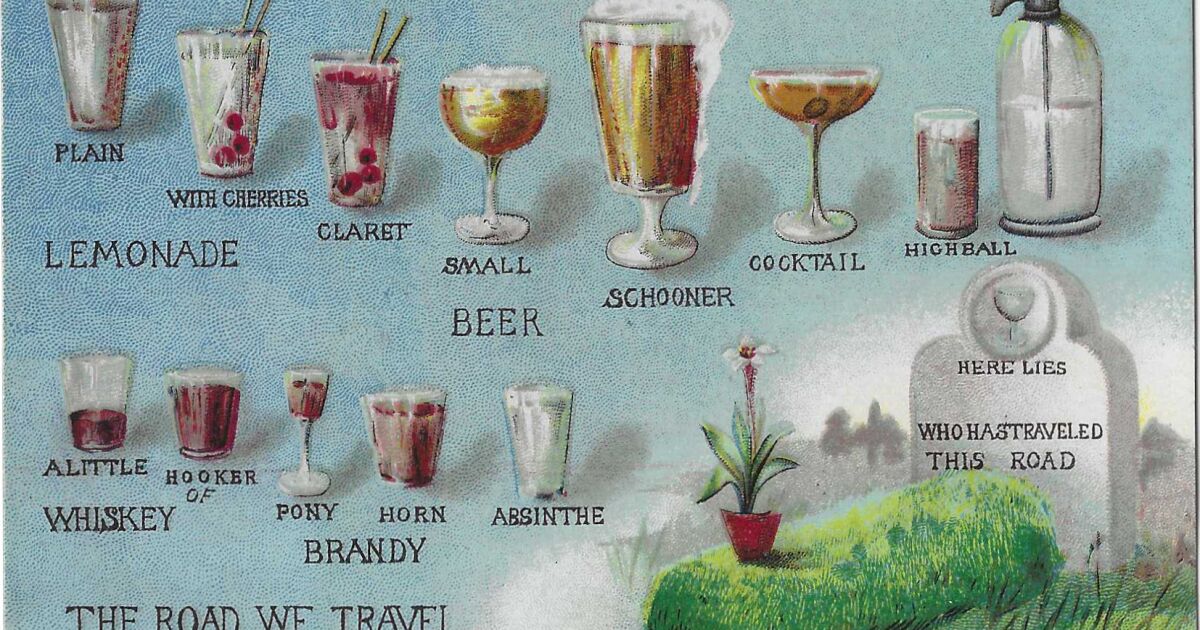 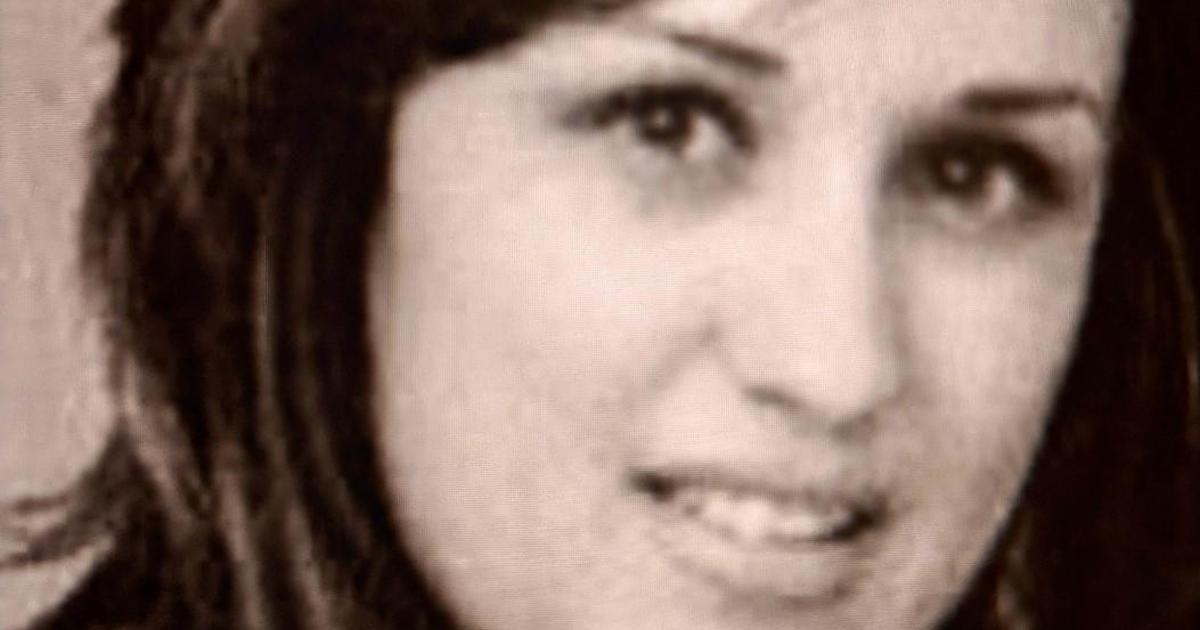