Lina Sardar Khil was last seen in the playground of a northwest San Antonio apartment complex during the late afternoon of Dec. 20.

The family moved to the U.S. in 2019 from Afghanistan after fleeing from “threats that were posed to us,” Lina’s father, Riaz Sardar Khil, told CBS San Antonio affiliate KENS-TV.

Appearing downcast, McManus said the team was merely checking a lead, of which there have been few.

“I wish I could be more uplifting. I know this looks like we’re really onto something. But all we’re doing here is following up,” he said at a briefing at the search site.

The team was at a creek a little more than two miles from the family’s apartment, KENS said, adding that Lina’s father was seen praying near the site as the FBI team was searching.

The station asked him through an interpreter about his thoughts on the developments. He said he hadn’t been aware that the FBI search was going on, and at one point thought his daughter was found dead.

KENS was also there when an investigator spoke to Lina’s father through an interpreter later in the evening. They were briefed on what happened.

The FBI team plans to resume its search Wednesday.

Lina was last seen wearing a red dress, black jacket and black shoes and had her brown hair in a ponytail, police said.

The child’s family had reported that she was at the playground with her mother, who had walked away briefly and found the child missing upon her return. 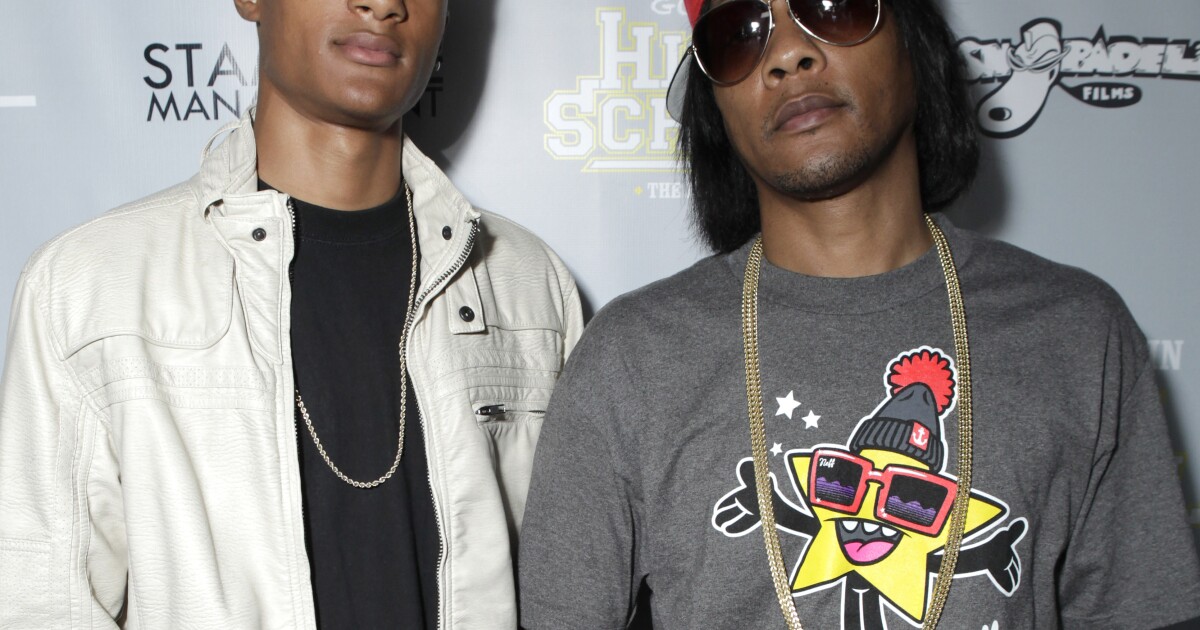 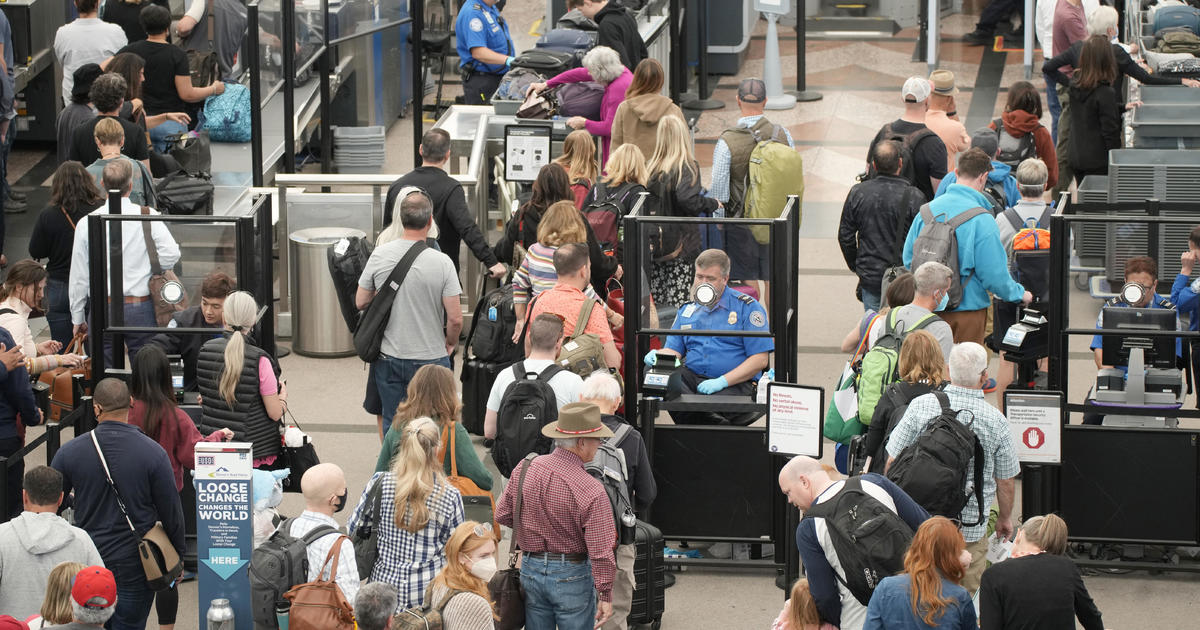