Washington — The FBI has fired an agent who failed to investigate allegations against former USA Gymnastics doctor Larry Nassar ahead of a congressional hearing centered on the agency’s improper handling of the child sex-abuse investigation, sources familiar with the matter tell CBS News.

FBI Director Christopher Wray, who rose to the position after the FBI’s botched Nassar investigation, is slated to appear before the Senate Judiciary Committee on Wednesday to testify about the bureau’s failure to pursue allegations against the former doctor, who has been sentenced to over 100 years in prison for sexual abuse and child pornography crimes.

Wray plans to deliver a scathing statement at Wednesday’s hearing, which will address his outrage over what happened in the Nassar investigation, sources briefed on his remarks tell CBS News.

The report said the FBI’s Indianapolis field office first learned of the accusations in July 2015 after USA Gymnastics conducted its own internal investigation. But the FBI did not open an investigation in Michigan, where the abuse occurred and where Nassar was still working at Michigan State University, until October 2016. The FBI did not take action until USA Gymnastics filed a new complaint in Los Angeles following months of inactivity in Indianapolis, the report said.

Jordan Freiman contributed to this report.

This Samsung small TV is cheap – but should you buy The Frame instead? 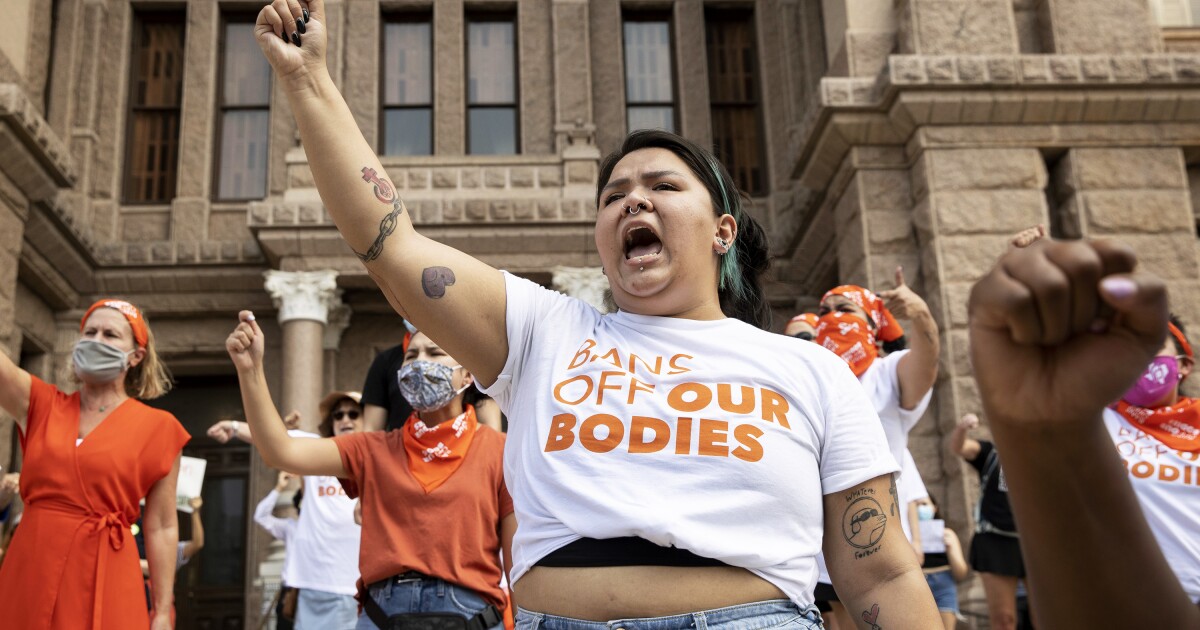