The U.S. Justice Department is “carefully reviewing” allegations by organizations of Black and Latino members of the Los Angeles Fire Department that the agency has engaged in civil rights violations and other wrongdoing in its treatment of employees.

Notice that the civil rights section of the U.S. attorney’s office in Los Angeles is examining the allegations came as a group representing female firefighters joined the calls by the Black and Latino organizations for a federal investigation.

The demand for an inquiry followed a Times report last week on accusations that a high-ranking white official in the LAFD received preferential treatment after he was reported to be under the influence of alcohol or drugs while on duty at the department’s headquarters.

In a letter to Mayor Eric Garcetti and the Fire Commission, Battalion Chief Kristine Larson, president of Los Angeles Women in the Fire Service, demanded accountability.

“The issues of race, gender and inequality cannot be addressed until we have confidence in our leaders to do the right thing to protect everyone equally,” she wrote.

Larson said in an interview Tuesday that she has experienced bias as a Black woman in the department, including when a white firefighter challenged her decision to pursue the battalion chief position.

“There are things going on that are just not right, and I’ve seen it time and time again throughout my career,” she said. “I just don’t see it changing without someone stepping in and applying oversight.”

In the wake of The Times’ report, Assistant Chief Patrick Butler, president of the Latino firefighters group Los Bomberos, sent a letter to the U.S. attorney’s office asking for an investigation of the LAFD’s handling of allegations that Chief Deputy Fred Mathis was intoxicated while on duty. Butler and the head of the Stentorians, the Black firefighters group, said the department gave Mathis, who is white, special treatment by attempting to cover up the reports of him being under the influence at the LAFD headquarters at City Hall East downtown.

According to documents and interviews, Fire Chief Ralph Terrazas’ executive staff did not file a complaint against Mathis for three days, even though department policy requires immediate action when a firefighter is suspected of being intoxicated. In addition, a retroactive entry in Mathis’ timekeeping records listed him as being on sick leave the day he was reported to be under the influence while at headquarters overseeing the LAFD’s operations center, documents obtained by The Times show.

Mathis is Terrazas’ top administrative executive. He allegedly was intoxicated on May 18 when the LAFD was battling the Palisades fire.

A Garcetti spokesman said in a statement Tuesday that “the mayor is concerned” about the Mathis episode and “expects full cooperation from members of his administration in any investigation.”

An LAFD spokeswoman also issued a statement: “The Fire Department welcomes the review by the U.S. attorney’s office and is committed to fully cooperating if the agency reaches out. We have and will always respect all department affiliated organizations, therefore, we respect the Women in the Fire Service’s decision to support the review.”

RELATED:  Dad tackles sex offender who exposed himself in front of 5-year-old daughter

Butler and Stentorians President Gerald Durant said the Mathis case illustrated a broader pattern under Terrazas of nonwhite firefighters being held to a higher standard in the department, including on discipline. They cited the case of a Black firefighter who was forced to resign this year after being accused — falsely, the firefighter claims — of missing a mandatory Alcoholics Anonymous meeting.

In a letter to Butler on Monday, officials in the U.S. attorney’s office said they “appreciate your concerns for the protection of civil rights and of the community from misconduct by public officials, as expressed in your letter. Our office is carefully reviewing the allegations contained in your letter.”

Butler said Tuesday: “We’re glad that finally a government agency outside of the city that has the power of oversight is going to come in and investigate the matter. We do not have confidence that the mayor’s office or the city attorney’s office or the Fire Department could do this. They don’t operate with integrity.”

Los Bomberos and the Stentorians initially took their complaints about the Mathis affair to the Fire Commission, whose president forwarded the request for an investigation to City Atty. Mike Feuer’s office. Feuer then asked a Pasadena law firm to investigate.

Butler and Robert Hawkins, executive vice president of the Stentorians, said that bringing in the private firm would further shield city officials from public scrutiny.

In June, six Black employees in the Fire Prevention Bureau, which is responsible for safety inspections and investigating the causes of fires, sued the city, alleging the LAFD is governed by a “good old white boys club” that discriminates in granting promotions.

And a Times report last month examined complaints that Garcetti has failed to keep his promises to significantly expand the ranks of female firefighters and overhaul a department in which women and nonwhite firefighters tell of feeling bullied.

The LAFD has long been plagued by allegations of racial and gender bias. In 1974, a federal consent decree required that nonwhite people make up at least half of new hires by the department annually. At the time, they accounted for just 5% of the firefighting force.

The decree remained in place until 2002, when the number of nonwhite employees had reached 50%.

Today, a department spokeswoman said, about 54% of the roughly 3,700-member agency’s firefighters and civilian workers are nonwhite. However, just 3.5% of the firefighter ranks are women, and complaints about racial bias beyond the hiring figures have persisted.

Texas deputy pins teen to ground while she cries, "I can't breathe" 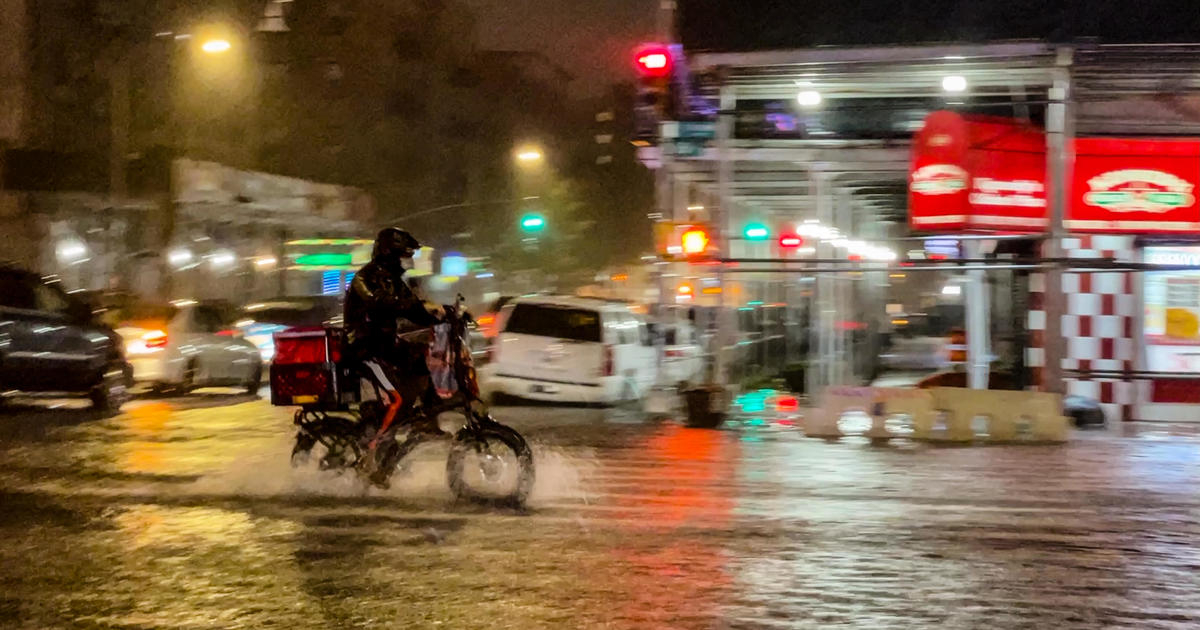