After a soggy ending to the first month of the new year, Los Angeles will be spared a second wet week, as forecasters say a new winter storm will miss the area.

“Computer models shifted the track of the storm farther north,” said Mike Wofford, a meteorologist with the National Weather Service in Oxnard.

The storm was expected to bring one-quarter to one-half inch of rain to Los Angeles County, while the Southern California mountains were anticipating four to eight inches of snow above 7,000 feet.

“Now we aren’t going to get anything,” Wofford said.

San Luis Obispo County may get a quarter of an inch of rain overnight, with showers expected to taper off Wednesday morning, Wofford said.

For Groundhog Day, Los Angeles will see a high of 66 degrees and a low of 50 degrees.

In Pennsylvania, Punxsutawney Phil predicted six more weeks of winter as he emerged from his burrow on a snowy Tuesday morning to perform his Groundhog Day duties.

Members of Phil’s “inner circle” woke up the furry critter at 7:25 a.m. at Gobbler’s Knob in Punxsutawney, Penn., to find out whether he would see his shadow.

Shortly after this year’s prediction was revealed — six more weeks of winter — one of the inner circle members shared a message he said Phil had told him earlier in the day: “After winter, you’re looking forward to one of the most beautiful and brightest springs you’ve ever seen.”

RELATED:  Feeling anxious because you got the Johnson & Johnson vaccine? Here's what to do

Because of the COVID-19 pandemic, revelers weren’t able to see Phil and celebrate in person: This year, it was all virtual and included cardboard cutouts to represent spectators.

A livestream, which had more than 15,000 viewers at one point, played video from previous events ahead of the big reveal.

“People have been referencing Groundhog Day. It has felt like at times we’re all living the same day over and over again,” one of the Phil’s inner circle said. “Groundhog Day also shows us that the monotony ends. The cycle will be broken.

“Today actually is Groundhog Day. There’s only one,” he added. “There is quite literally a new day coming over the horizon.” 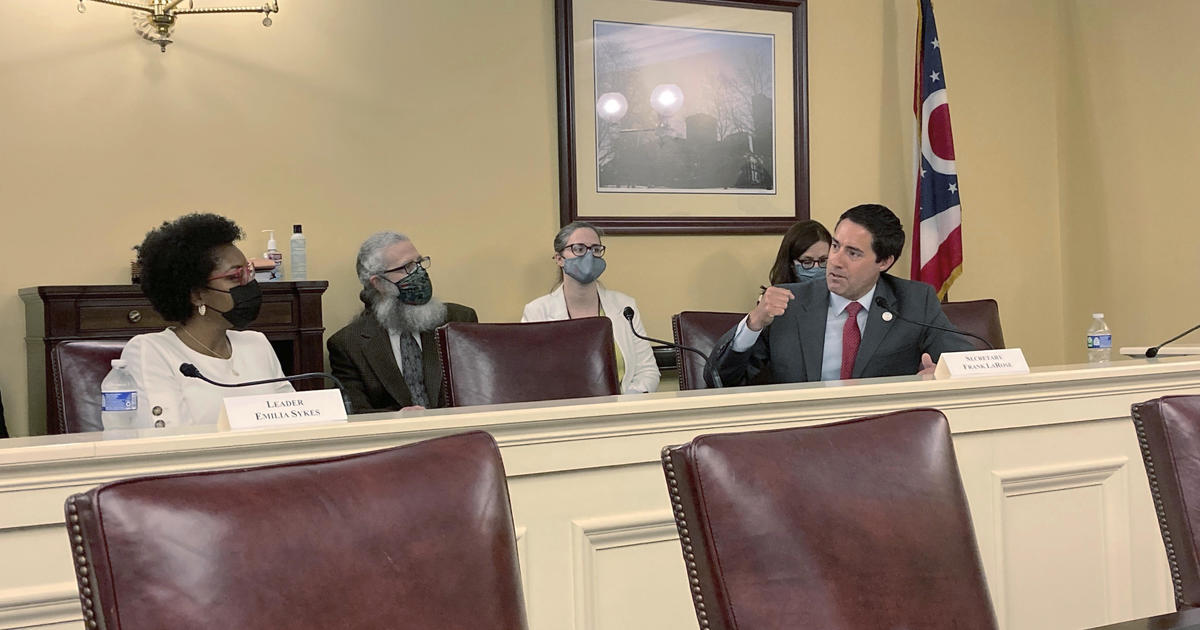 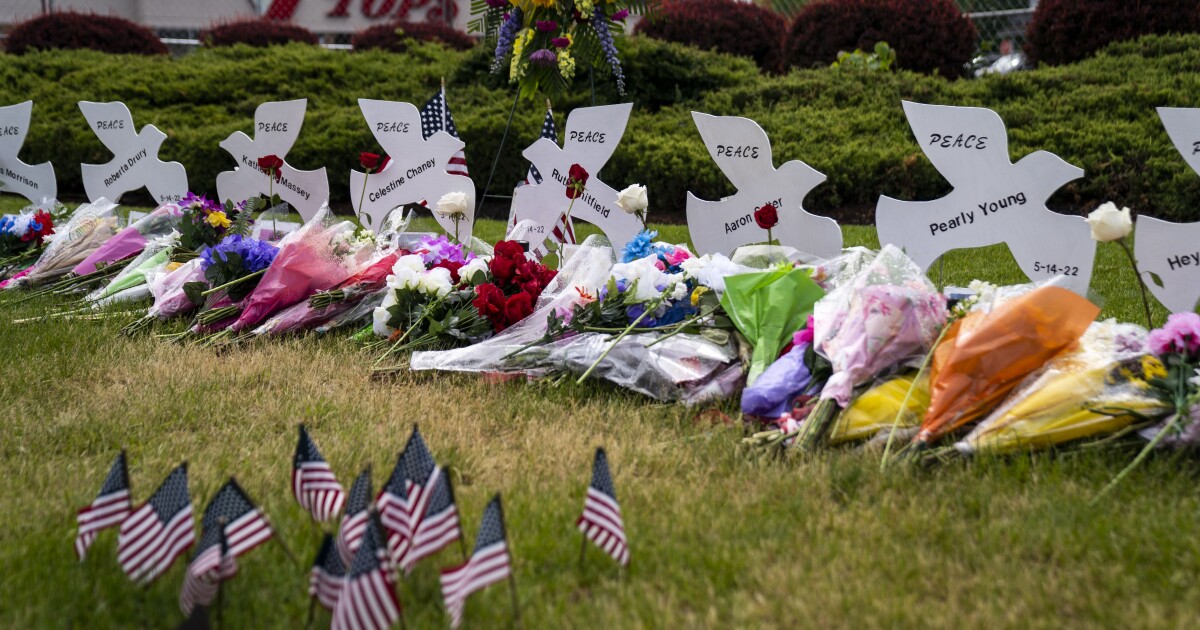