Ju Ae, one of three children Kim is believed to have, has now popped up twice in a week next to her dad after living in relative obscurity inside the isolated Asian nation.

State media’s description of Ju Ae as the dictator’s “most beloved” or “precious” child has some experts thinking she may be the heir apparent to the kingdom.

“The photograph of Kim Ju Ae standing alongside her father while being celebrated by technicians and scientists involved in the latest ICBM launch would support the idea that this is the start of her being positioned as a potential successor,” Panda said.

“State media underscoring her father’s love for her further underscores this, I think,” he said. “Finally, both of her public appearances have been in the context of strategic nuclear weapons — the crown jewels of North Korea’s national defense capabilities.

“That doesn’t strike me as coincidental,” Panda added.

The youngster’s latest appearance came as she was photographed next to her father with a group of scientists and technicians believed to be working on North Korea’s Hwasong-17 missile, Kim’s most recent nuclear obsession, PBS reported.

The images were published Sunday by the Korean Central News Agency, the country’s state-controlled media outlet.

Last weekend, the cheeky girl was unveiled to most of the outside world walking hand-in-hand with her father at a nuclear missile testing site.

Kim’s private life has largely remained clouded in secrecy outside the country, with experts believing the dictator and his wife, Ri Sol Ju, who married in 2009, have three children.

“We’ve been told that Kim has three children, including possibly a son,” Soo Kim, a security analyst with the RAND Corporation in California, told PBS News Hour.

“If this is true, and if we assume that the male child — who has yet to be revealed — will be the heir, is Ju Ae truly Kim’s most ‘precious’ from a succession standpoint?” Kim said. “I think it is too early to draw any conclusions.” 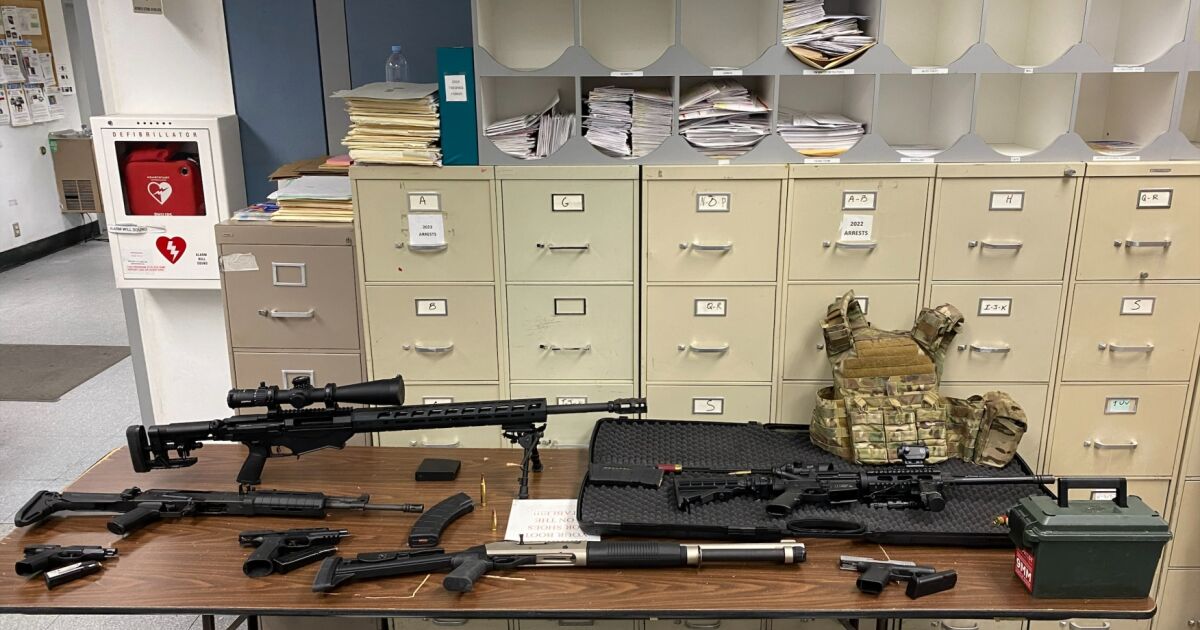 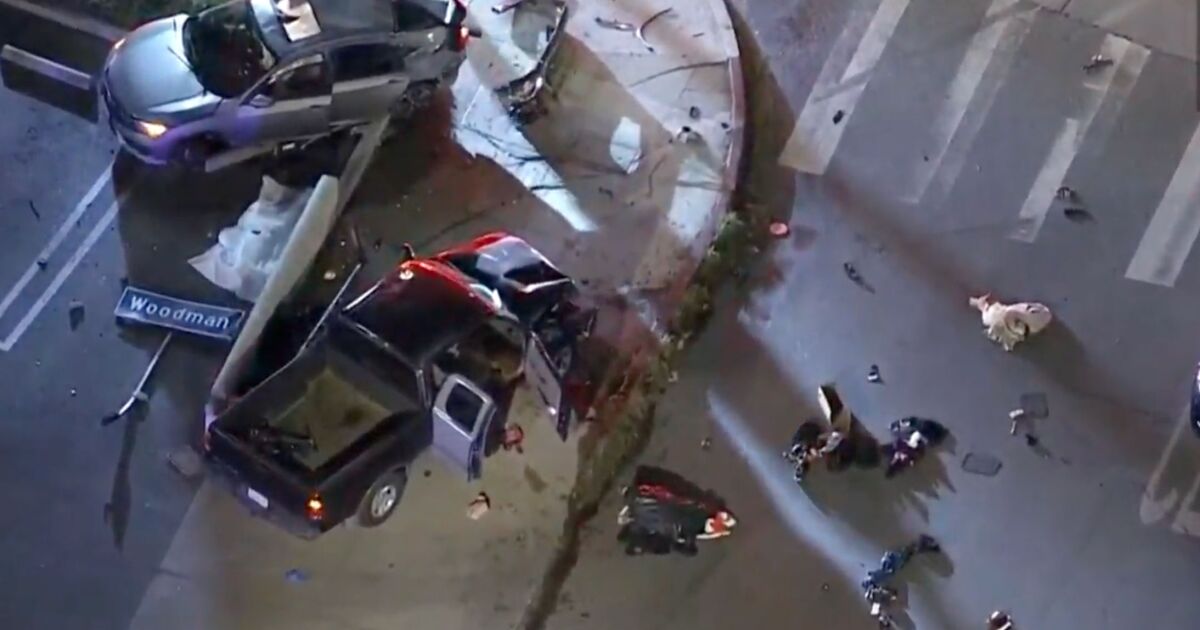