According to a search warrant and property log unsealed Friday, the recovered materials span 45 categories, including 11 sets of classified documents ranging from “Confidential” to “Secret” to “Top Secret” and “TS/SCI documents,” Schiff and Maloney wrote.

“The unauthorized disclosure of Top Secret information would cause exceptionally grave damage to the national security,” the lawmakers said.

The lawmakers asked Haines’s office for a review of the former president’s handling of the seized materials in connection with the Department of Justice’s obstruction of justice and espionage investigation of Trump, according to the letter.

Schiff and Maloney specifically asked the DNI about reports that claimed the records included classified documents about nuclear weapons.

“If this report is true, it is hard to overstate the national security danger that could emanate from the reckless decision to remove and retain this material,” they wrote.

Trump has said the materials seized from his home were declassified and implied that the FBI planted evidence during the raid. 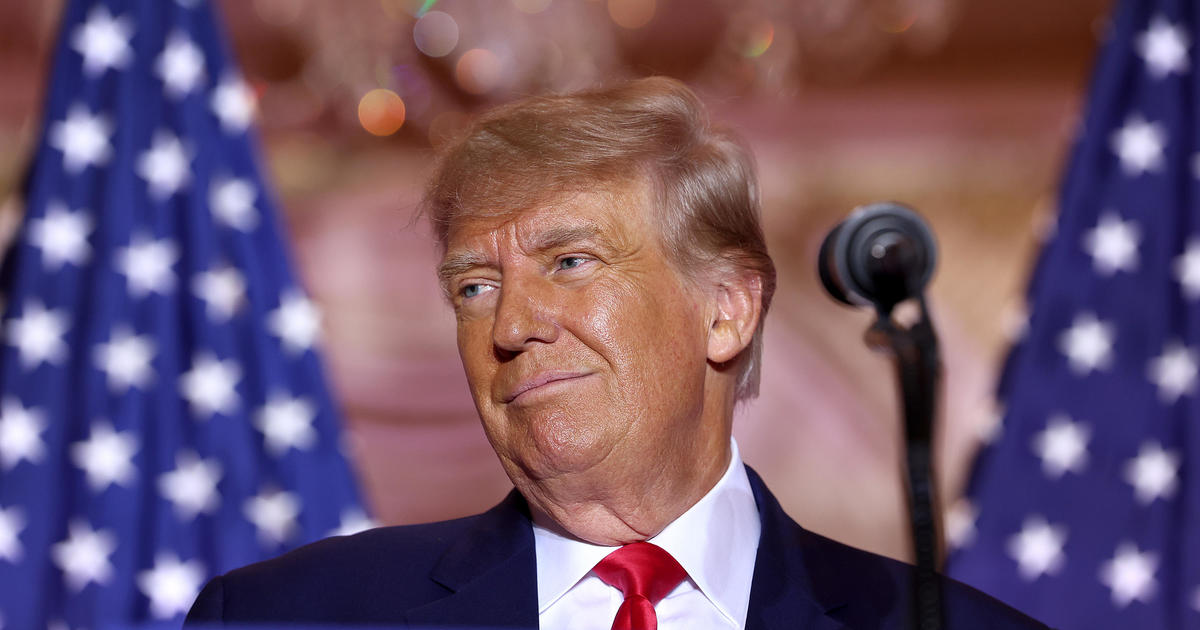 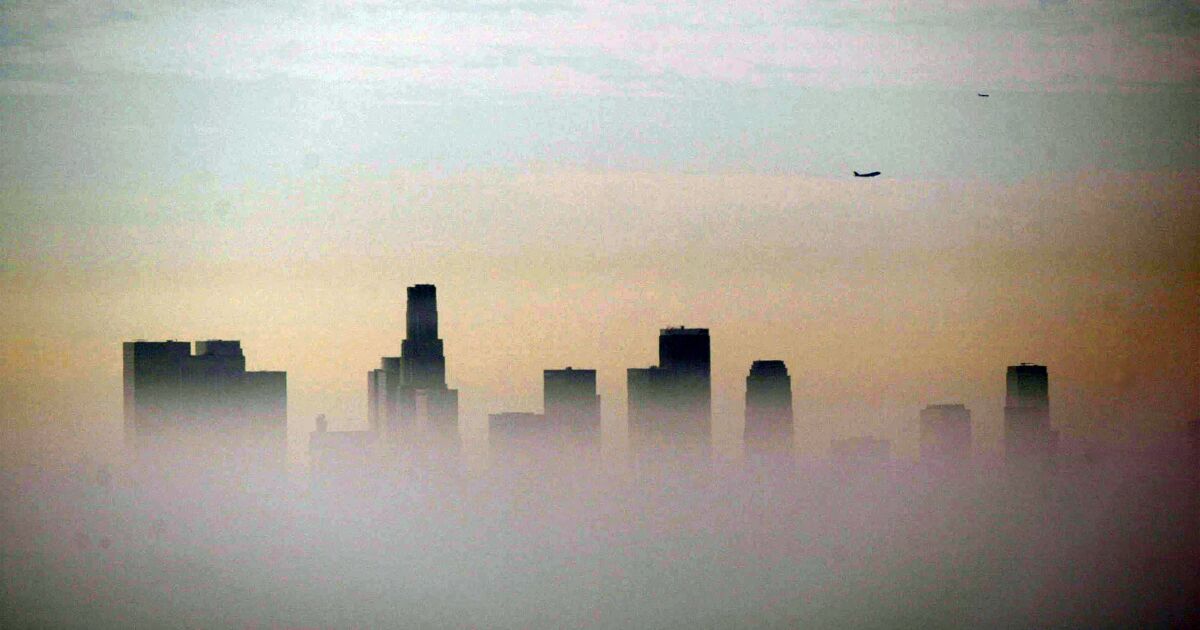 Trump claims grounds for
38 mins ago