Hurricane Sam is moving slowly across the Atlantic on Sunday after developing into a Category 4 storm a day earlier, the National Hurricane Center said in a public advisory. The “small but dangerous” hurricane is one of the earliest 18th named storms to form, beaten only by last season, which was the most active hurricane season on record.

“Some fluctuations in intensity are expected during the next day or so,” the National Hurricane Center said. “Thereafter, some slow weakening is forecast.”

As of Sunday afternoon, Sam is moving west-northwest at about 8 miles per hour in the Atlantic ocean. A slower movement to the west-northwest is forecast throughout the weekend, followed by a turn to the northwest on Monday.

Swells are expected to reach the Lesser Antilles group of islands in the Caribbean Sea by early next week, which could cause “life-threatening surf and rip current conditions.” The hurricane center urged those in the area to consult products from their local weather offices.

Sam strengthened into a Category 2 storm late Friday and is considered by the hurricane center to be a “small hurricane,” although it has already met the criteria for rapid intensification. It is the 16th storm to rapidly intensify over the past two seasons in the Atlantic.

RELATED:  L.A. County on verge of becoming COVID-19 epicenter: 'We are getting crushed' 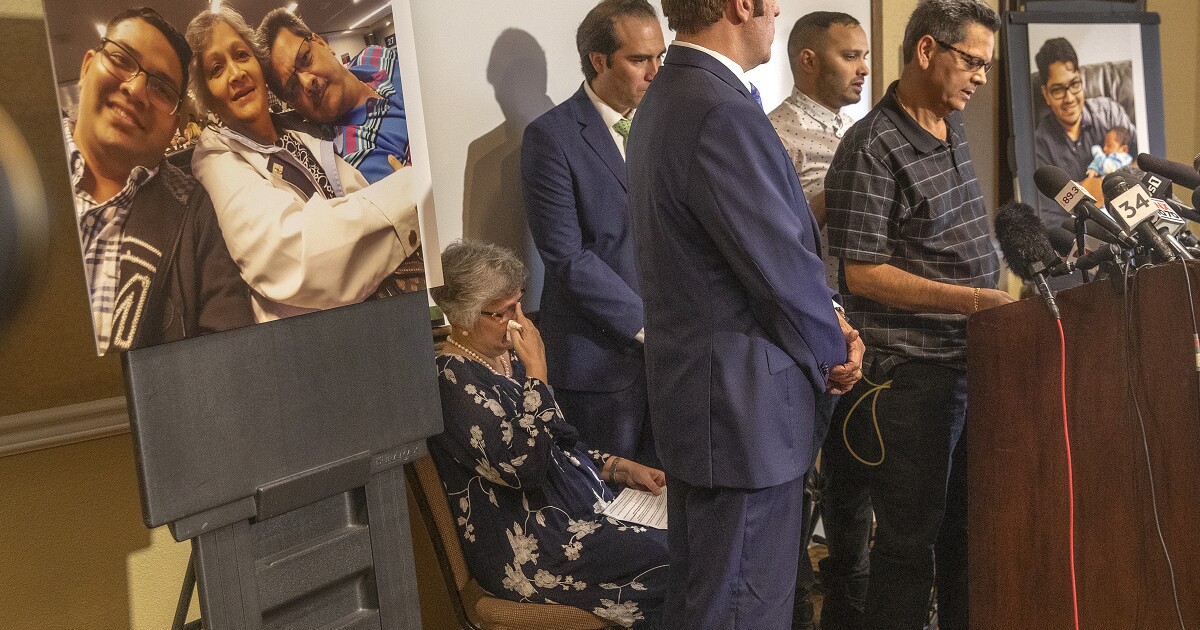