Michael Cohen, former personal attorney to Donald Trump, will be released from home confinement Monday after serving a three-year term between house arrest and federal prison. In 2018, he pleaded guilty to campaign finance violations and lying to Congress about business in Russia.

“I am done Sunday night,” Cohen told CBS News’ Jeff Pegues on his podcast “America: Changed Forever.” “Monday first thing in the morning I will be taking myself down to 500 Pearl Street where I will be bringing my release papers to, I’m not 100% sure which floor, have them executed and then I am released.”

Cohen said he has been on house arrest for 18 months after more than 13 months in federal prison and said he has managed to keep himself busy through podcasting, writing, going on walks in the park allowed under his confinement’s terms and the gym.

“The most important thing is that you actually keep yourself busy, that you schedule yourself,” he said. “I’m just trying to keep myself busy until I’m free to really start my life all over again.”

In 2019, Cohen first reported to prison, but was released early and sent to home confinement a little over a year later due to COVID-19 concerns. After refusing conditions of his house arrest term in July of 2020, Cohen was then taken back into federal custody. But weeks later, a judge ruled that the former lawyer be released from prison yet again after he filed a lawsuit alleging that he was unjustly re-imprisoned.

“I am extremely close and I am extremely thankful that I will be able to celebrate Thanksgiving out of my home,” Cohen said. “But I have done 18 months in home confinement which is very difficult.”

On this week’s episode of “America: Changed Forever,” Cohen spoke out about his relationship with the past president, his meetings with rapper Kanye West and the indictment of former White House adviser Steve Bannon on two criminal contempt charges. The former attorney discusses the charges against him in length and why he predicted three years ago a rocky transition if Mr. Trump lost reelection.

Listen to what he had to say on “America: Changed Forever.“

Shang-Chi and The Legend of The Ten Rings Review 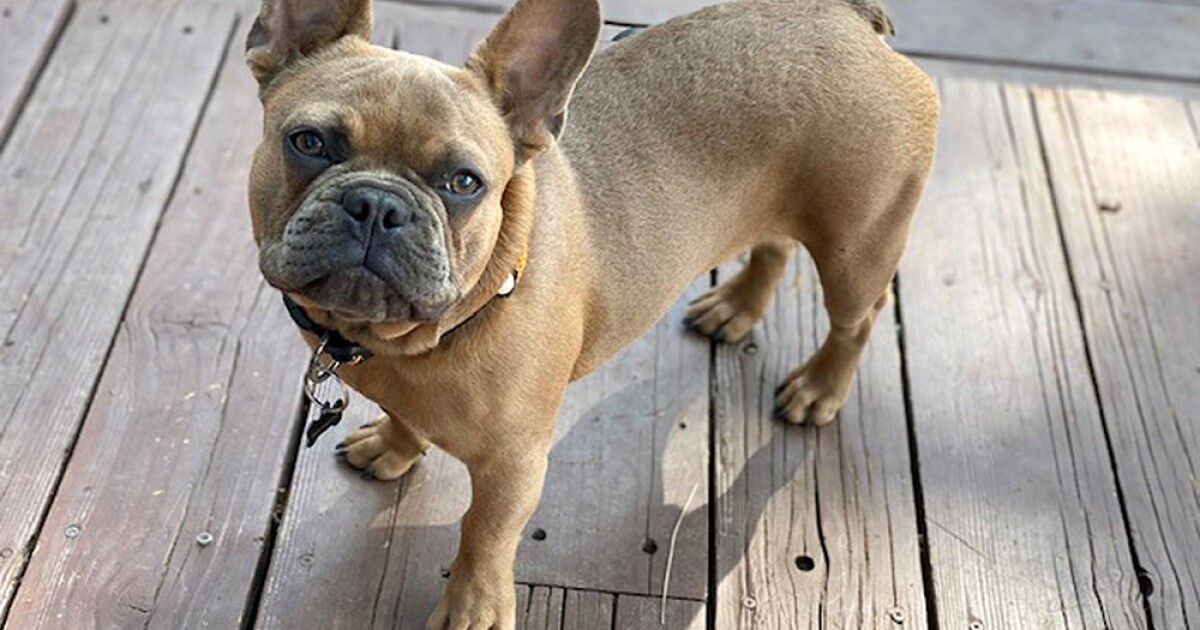