The Los Angeles City Council voted Friday to phase out all oil drilling in L.A. and ban new wells, a historic move in a city that was built by a once-booming petroleum industry and whose residents have suffered with decades of environmental consequences as a result.

The move is opposed by the oil industry, whose leaders warned city officials that the move would hurt the city’s finances and make L.A. more dependent on foreign oil.

According to the city’s planning department, Los Angeles has 26 oil and gas fields and more than 5,000 oil and gas wells. Some of the wells are active, while others are idle.

Many wells are found in the Wilmington and harbor areas, but also operate in downtown, West Los Angeles, South Los Angeles, and the northwest San Fernando Valley, according to the city’s planning department.

Oil wells are known to emit likely carcinogens including benzene and formaldehyde, and living near wells is linked to health problems including respiratory issues and preterm births, studies have found.

RELATED:  With no one matching all six Powerball numbers in months, jackpot jumps to $825 million

MAP: Check out oil wells in your neighborhood

Environmental justice activists charge that low-income communities of color are particularly affected by the wells and associated health problems.

The group also said that the loss of oil production in the city of Los Angeles would lead to more imports of oil coming into California through the Ports of Long Beach and Los Angeles.

“The South Coast Air Quality Management District has identified oil tankers as one of the major sources of air pollution in the LA Basin,” the group wrote.

The group also pointed to a June 2020 study by Capitol Matrix Consulting that estimated the oil and gas industry brings in about $250 million to the city’s general funds.

The office of the City Administrative Officer didn’t immediately respond to a request for comment about the $250-million figure.

City Council President Paul Krekorian on Friday described the ordinance as a “monumental step” in the history of the city and its relationship with oil.

He noted that City Hall is adorned with art celebrating the petroleum industry, a business that helped fuel L.A.’s growth in the early 20th century and later provided jobs for veterans after World War II.

“This may be the most important step towards environmental justice that this council has taken in recent memory,” Krekorian said. 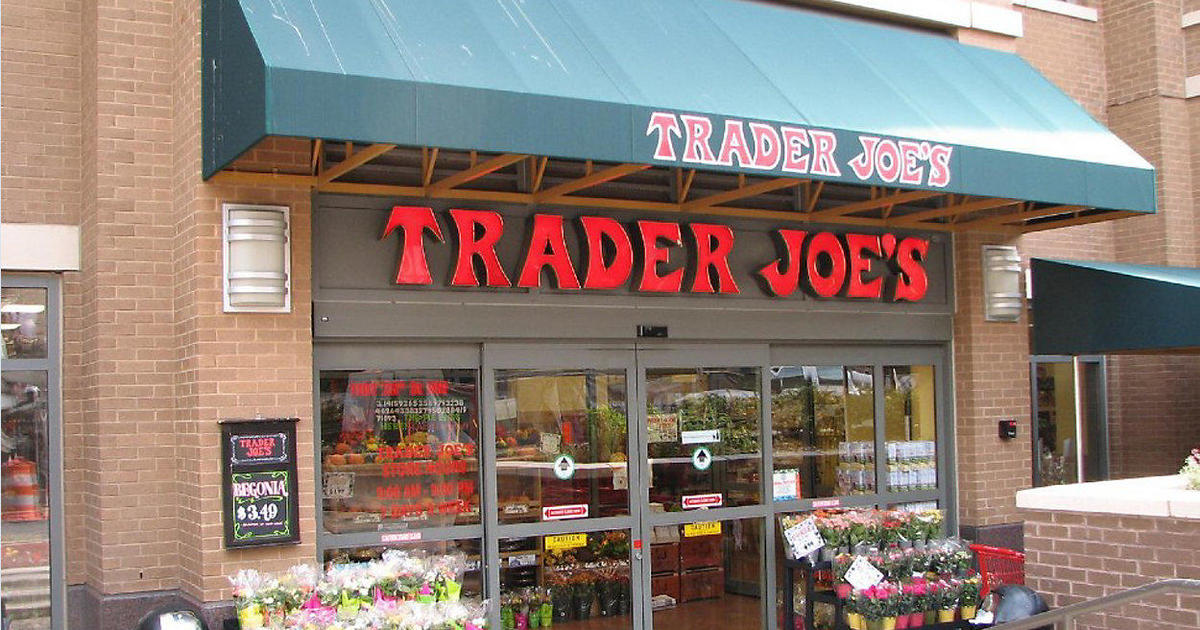