The stakes keep getting higher in Russian President Vladimir Putin’s standoff with his most prominent critic, Alexei Navalny.

With Navalny lying gravely ill in a prison hospital, his opposition movement has called on followers to take to the streets on Wednesday to protest his treatment in a notorious penal colony. The Kremlin has responded with a show of elaborate disdain, with spokesman Dmitry Peskov declaring Monday that Putin doesn’t concern himself with the health of “this prisoner.”

The Navalny case has become an international cause celebre. The 44-year-old activist, who narrowly survived a poisoning last year with a military-grade nerve agent — his movement blamed the Russian security services, while the government denied any involvement — is imprisoned for parole violations in connection with a 2014 fraud conviction that his backers describe as politically motivated.

The Biden administration has joined other Western governments, human rights groups and many internationally known artists in demanding his immediate release. Biden’s national security advisor, Jake Sullivan, said over the weekend there would be “consequences” if Navalny dies in custody, which his relatives and lawyers say is an imminent danger.

Among his compatriots, there’s a complex mix of sentiments about the situation. Some Russians are indifferent to Navalny’s fate and supportive of Putin; others view his anti-corruption cause favorably but question his movement’s tactics and leadership; many more are mindful of the heavy-handed police tactics at pro-Navalny demonstrations that swept the country in January.

“I’m scared to go to protests now,” said Denis Pronkin, a 26-year-old tech company executive in Moscow, citing mass arrests and widely viewed images of police violently pummeling demonstrators during the earlier unrest. “And after they beat you, they will portray you as a near-lunatic on state TV, while you’re locked up for weeks in a cell with 20 other guys.”

But he said he would join Wednesday’s demonstrations anyway, because “I want to show I don’t like what’s going on in my country.”

The fear of rough treatment and possible jailing, though, may prove a potent deterrent.

“I would love to go, maybe, but the risks are too high for me,” said Maria Nesterova, a 30-year-old graphic designer in St. Petersburg, Russia’s second-largest city. She said she would support his movement with donations instead.

Navalny’s associates halted the previous wave of protests, which were the biggest in years, and said they would hold off on setting more until an online tool indicated a sufficient level of support. But they now say the dire state of his health gives them no choice but to apply whatever pressure they can to Putin’s government.

“Navalny is not in a hospital, but in a torture colony,” his spokeswoman Kira Yarmysh tweeted on Monday. “We must all demand his release.”

The opposition leader launched a hunger strike on March 31 to protest the denial of medical treatment for ailments including intense back pain and numbness in his extremities. From the time of his sentencing to 2½ years at a penal colony about 60 miles east of Moscow, his condition worsened, according to lawyers. In an environment known to be rife with tuberculosis, he developed a heavy cough and high fever, they said.

Over the weekend his personal physician, Yaroslav Ashikhmin, wrote on Facebook that Navalny’s condition had become life-threatening, due to his potassium levels that pointed to the possibility of kidney failure, and disturbances in his heart rhythm that could result in cardiac arrest at any time.

Many longtime Russia-watchers questioned why a leader as canny and controlling as Putin had chosen to allow Navalny’s physical state to deteriorate to such a degree, particularly on the heels of sanctions announced last week by the Biden administration.

“It’s hard to understand,” said Steven Pifer, a veteran U.S. diplomat who is now a fellow at the Robert Bosch Academy in Berlin. “Russia could have kept him locked away quietly and taken care of his medical needs. Now, if he dies, it’ll provoke an uproar.”

Navalny’s associates have said some of his symptoms may be lingering effects of the poisoning in August that nearly killed him. The plane that was carrying him when he was stricken in flight made an emergency landing in the Siberian city of Omsk. From there — though after a delay of some days, during which Russian authorities scoffed at the notion he had been poisoned — he received sophisticated treatment in Berlin, and remained there for five months, recovering.

Many analysts said the protests would be an important test for Navalny’s movement — and that failure to muster a show of strength could pose an even greater risk to the imprisoned activist.

If the numbers are low, “the Kremlin will, I think, regard that as a victory,” said Pifer, a former U.S. ambassador to Ukraine, which is currently menaced by a Putin-ordered troop buildup on its eastern frontier. But he said it was hard to establish a baseline for what would be considered success for Navalny’s movement.

The timing of the protest call is significant, coming on the same day that Putin is to deliver his annual state of the nation address. Navalny’s backers say demonstrations are planned in dozens of cities, even as authorities warned the public against taking part.

“They will be held accountable by the international community,” she said.

European leaders have made near-constant calls for Russia to safeguard Navalny’s health and rights. Dunja Mijatovic, the Council of Europe’s commissioner for human rights, again appealed Monday for Navalny’s release. In 2017, Europe’s top human rights court said the fraud convictions of Navalny and his brother Oleg for allegedly embezzling funds from a state timber company nearly a decade ago were arbitrary and unreasonable.

But the ultimate arbiters of any cost to Putin will be the Russian people. For some, Navalny represents at least the prospect of change — though the pace may be agonizingly slow.

“I’m a child of empire; I lived through Soviet times when there was no opposition at all,” said Anastasiya Prokofieva, a 58-year-old retiree in St. Petersburg. She said she wasn’t completely on board with Navalny — “some of what he’s saying, I could argue with” — but that she believed that critics should be able to speak freely.

Still, she said fear would prevent her from taking to the streets.

“I’m very worried about Alexei,” she said. “I’m sad, and I feel ashamed for myself, and my country.”

From Rotten Teeth to Advanced Cancer, Patients Feel the Effects of Treatment Delays 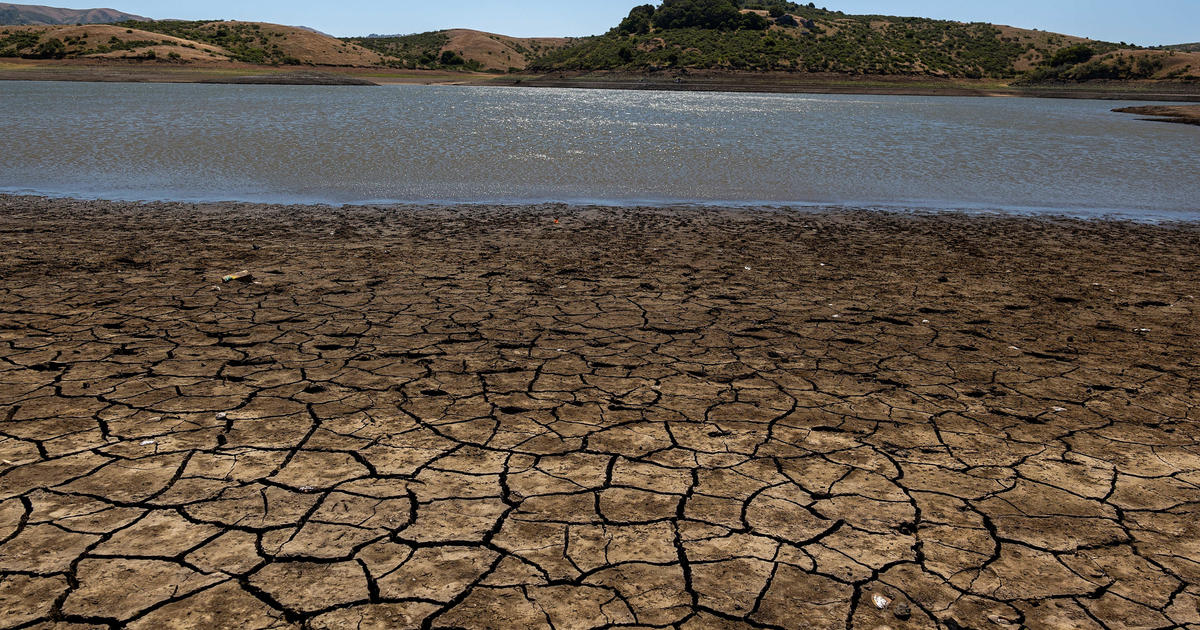