Indiana has become the first state to adopt a near-total abortion ban after the Supreme Court overturned Roe v. Wade.

The new restrictions, which are set to begin Sept. 15, were signed into law by Republican Governor Eric Holcomb within an hour of the bill’s passage Friday, after a marathon legislative session.

The near-ban includes some exceptions, allowing abortions in the case of rape and incest before 10-weeks post-fertilization; to protect the life and physical health of the mother; and if a fetus is diagnosed with a deadly problem.

Under the bill, abortions will only be permitted in hospitals or outpatient facilities controlled by hospitals. Abortion clinics will lose their licenses to operate in the state, according to the new legislation. Doctors who perform illegal abortions risk losing their medical licenses.

“I am personally most proud of each Hoosier who came forward to courageously share their views in a debate that is unlikely to cease any time soon,” Gov. Eric Holcomb said in a statement after signing the bill “For my part as your governor, I will continue to keep an open ear.”

Indiana became one of the first Republican-run legislatures to debate restrictions on abortion after the June Supreme Court ruling The state Senate approved the abortion bill in a 28-19 vote, and the House voted 62-38 for the near ban. 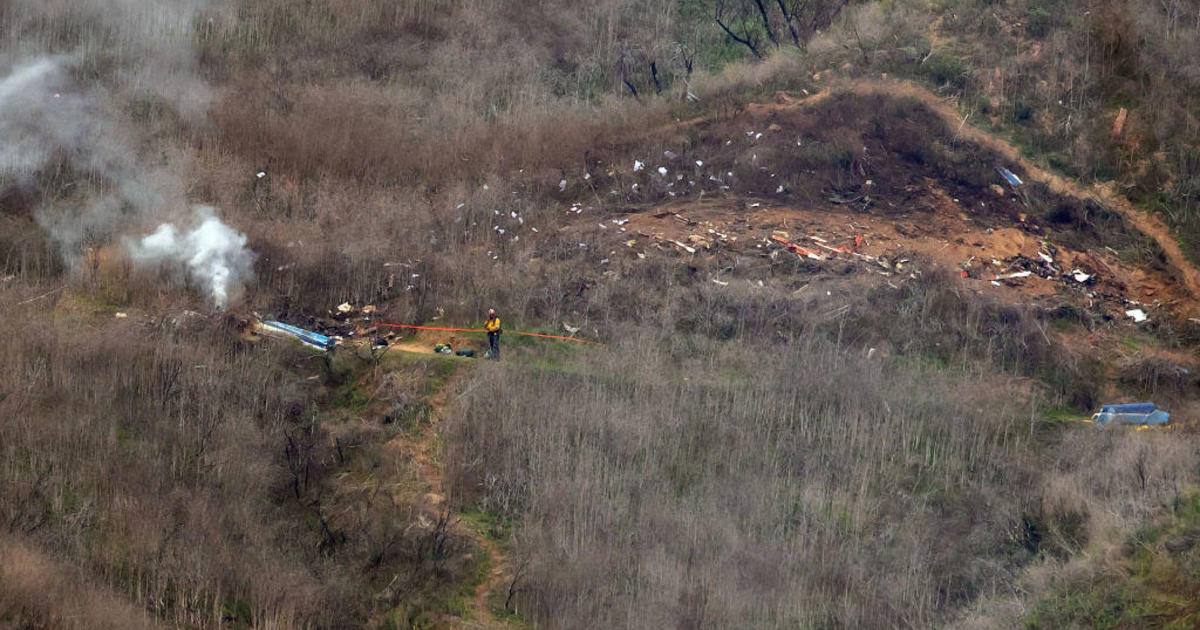 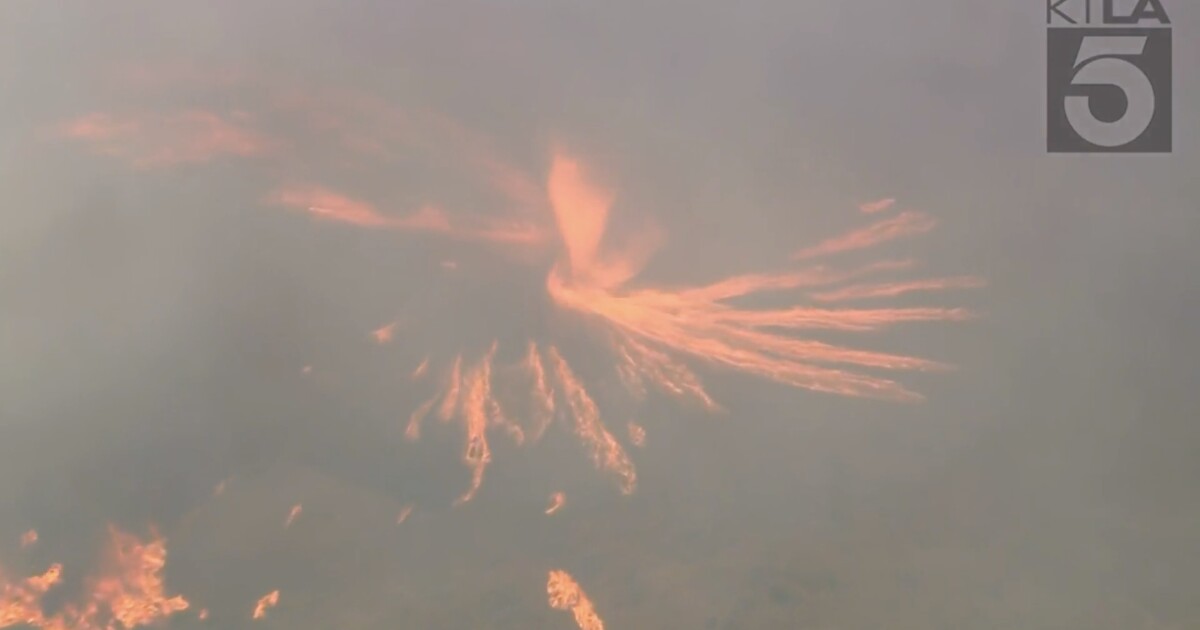 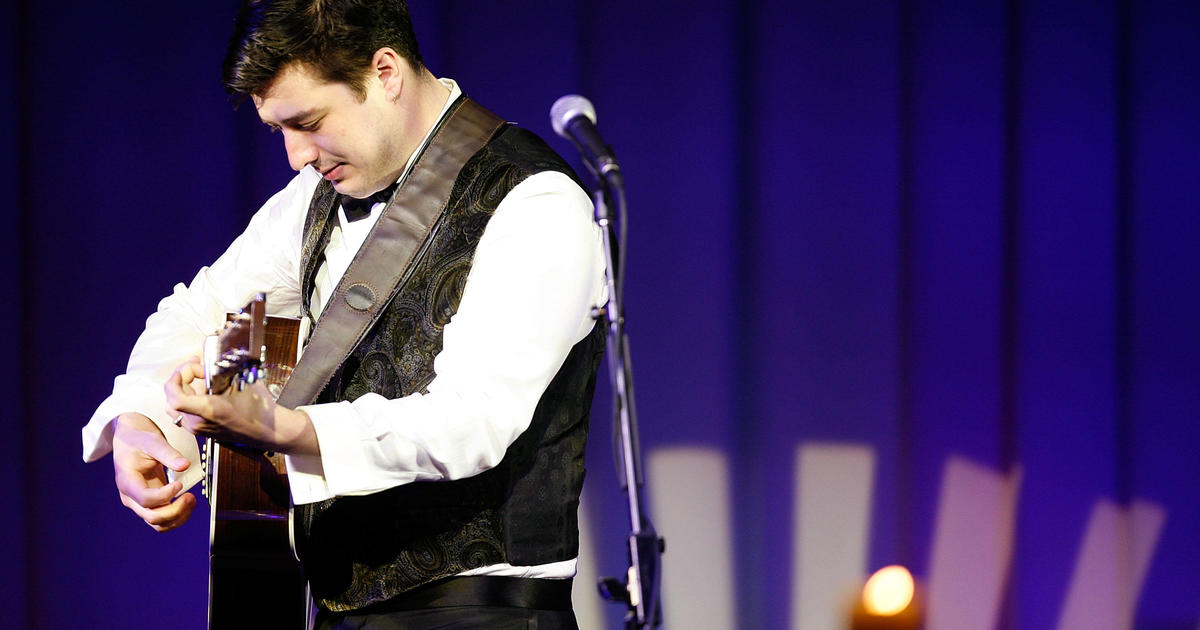