Privately insured Americans no longer have to pay for home COVID-19 tests following a Biden administration rule that took effect last weekend. But there’s a catch: Some insurers require members to first shell out their own money for the tests, which can be costly, and later seek reimbursement by submitting a claim.

Seven of the nation’s 13 largest private insurers, each covering at least 1 million members, have yet to establish networks of preferred pharmacies or retailers that supply the screening tools to Americans at no upfront cost.

Instead, the following insurers rely exclusively on reimbursement systems to meet the new rule’s requirements, according to an analysis from Kaiser Family Foundation, a nonprofit organization focused on national health topics.

Processes for reimbursement vary, but typically require enrollees to save their receipts — and even test packaging — and to fill out a reimbursement claim form, which members then submit by regular mail or online. It’s unclear how long insurers will take to reimburse consumers, but it will likely depend on the volume of claims that are submitted.

Some experts say insurers that don’t have a “direct coverage” option don’t do enough to alleviate COVID-19 testing cost concerns for American families. That said, detailed guidance from the White House came only five days before insurers were expected to launch these programs, which include being able to supply the tests for free at the point of purchase. At least one insurer — Kaiser Permanente — said it will have a direct coverage option in the future.

“About half of the insurers we explored did not have the direct coverage option benefit at this time. That’s not to say they won’t have it in the future,” said Lindsey Dawson, a testing expert at KFF. “It’s certainly important to note the more detailed guidance on this plan really came out five days before insurers were expected to stand up their systems, so we can certainly see this landscape continue to evolve.”

Also unclear is whether consumers will run into snags and glitches as they navigate the test reimbursement process, particularly if they lack access to the internet or a printer.

“If someone doesn’t have a printer, it will be more challenging to print out a reimbursement form. They also have to keep track of receipts and the bar code on the box in some cases,” Dawson said.

Six of the nation’s largest private insurers allow enrollees to obtain rapid at-home COVID-19 tests from in-network retailers for free at the point of purchase, according to KFF analysis. They include:

Both groups of insurance companies are in compliance with the White House rule, with the latter group of insurers putting the onus on retailers, rather than consumers, to front the cost of the tests.

“Under the direct coverage option, someone walks into the pharmacy and picks up the test to have it reimbursed on the back end, which theoretically is logistically simpler for the consumer,” Dawson said.

With over-the-counter rapid tests in high demand, shortages of the COVID-19 screening tools persist. Consumers may have to toggle between online retailers and physical stores just to find tests in stock. And the pharmacy that is in their insurer’s network may not have them on physical or virtual shelves, forcing individuals to go the reimbursement route.

“It is simple for consumer, but that option disappears pretty quickly if there are no tests at the pharmacy for an individual to pick up,” Dawson said. 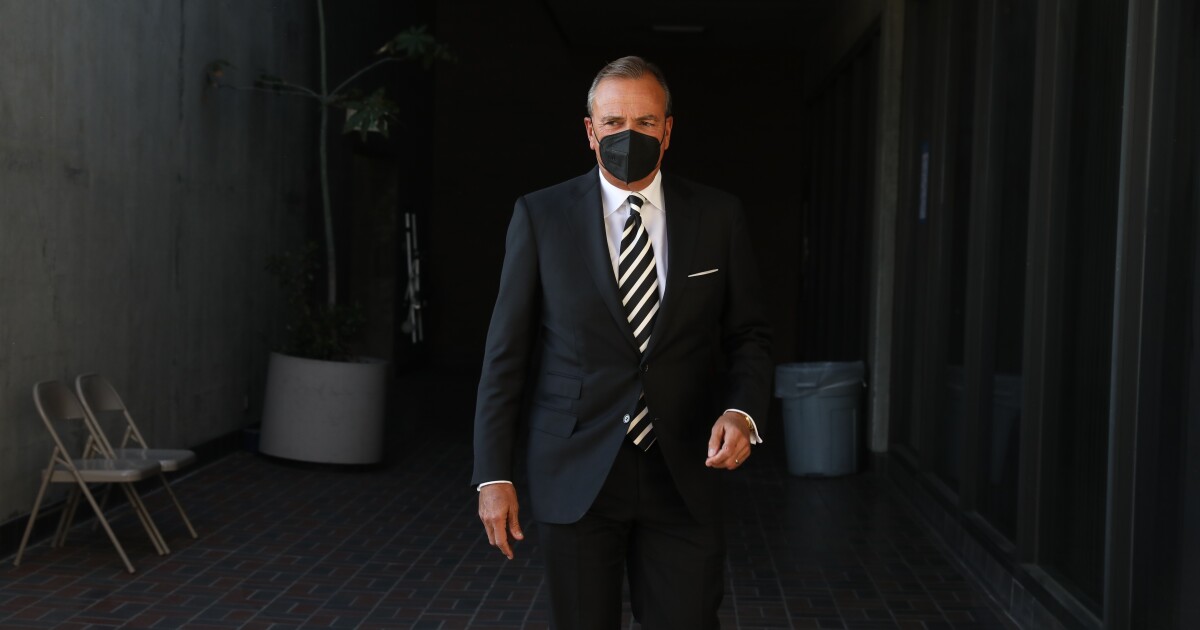