Joe Biden wants to send millions of Americans their third stimulus check — and give others their first.

The president-elect’s $1.9 trillion economic relief plan calls for yet another round of direct payments to help people pay bills and support their families during the coronavirus pandemic.

The proposal would also expand eligibility for the $1,400 checks to some people left out of the first two rounds of relief.

One key group is adults who can be claimed as dependents on other people’s income tax returns, such as college students or elderly people being cared for by their adult children.

Biden’s new plan could also provide stimulus checks to a broader swath of immigrant families. The plan calls for expanding eligibility to “all mixed status households,” a term referring to families in which one person is a US citizen or green card holder while others lack legal immigration status. Roughly 16 million people in the US live in mixed status families, including an estimated 6.1 million children who are American citizens, according to the National Immigration Forum.

RELATED:  FDA authorizes vaccine from Moderna and NIH, ramping up fight against COVID-19

Last month’s stimulus bill took a step in this direction by providing $600 payments to American citizens married to undocumented immigrants. But the money wasn’t available to undocumented parents of US-citizen children with Social Security numbers, according to the Internal Revenue Service.

Biden’s plan doesn’t specifically say whether those families would be eligible for the $1,400 checks. While its language suggests that currently ineligible immigrant households would receive the funds, a Biden transition official told The Post that anyone who receives a so-called economic impact payment must have a Social Security number.

If Congress approves Biden’s plan, Americans who’ve been eligible for all three stimulus checks would end up getting $3,200 directly from the feds during the COVID-19 pandemic.

“You shouldn’t have to choose between paying rent and putting food on the table,” Biden said in a Thursday speech announcing the package.

But it’s likely to face pushback from Republican lawmakers who balked at the high price tags of previous stimulus proposals. Biden may have to compromise on some provisions with conservative senators concerned about the national debt, as The Post reported Thursday.

Will Movie Theaters Survive When Audiences Can Stream New Releases? 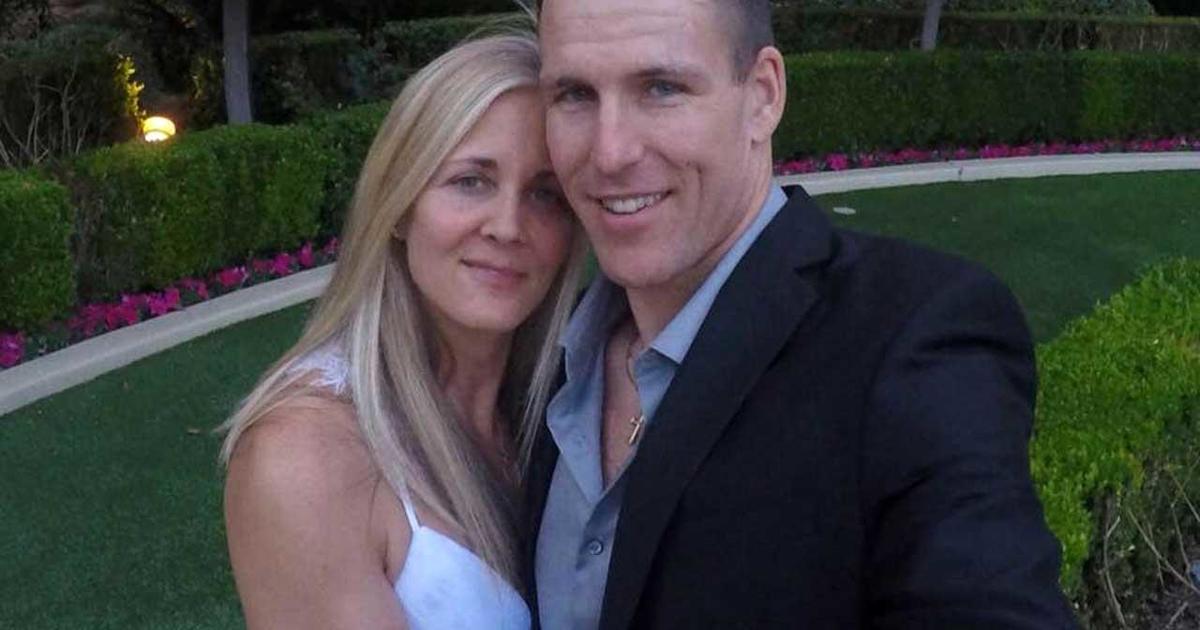