A key committee of the Los Angeles City Council on Thursday backed a developer’s proposal for two high-rise residential towers on a block near City Hall that was formerly known as Times Mirror Square.

The city’s Planning and Land Use Management Committee voted 3-0 to recommend certification of the project’s environmental report and the denial of an appeal sought by a nonprofit organization whose members are also in a union group.

The committee’s approval sends the project to the City Council for a vote.

Developer Onni Group bought the former Los Angeles Times properties located between Spring Street and Broadway, and 1st and 2nd streets, in 2016. The Times moved its operations to El Segundo after Dr. Patrick Soon-Shiong acquired the paper in 2018.

The project calls for a new mixed-use development on the 3.6-acre city block.

Representatives from other unions called in to Thursday’s hearing to back the project.

The developer agreed to changes sought by City Councilman Kevin de León, who represents downtown L.A., including substituting the project’s 34 units of so-called workforce housing for 24 moderate-income units and 10 low-income units. The move is intended to attract residents of limited means.

The project has not been without controversy. The City Council in 2018 granted historic-cultural monument status to the two former Los Angeles Times buildings on the site but rejected preservationists’ bid to include a third structure.

The Times reported that Onni Contracting (California) Inc. gave $50,000 to a campaign committee with ties to then-Councilman Jose Huizar two months before an important vote on the designation.

The money arrived just as Onni was working to overcome preservationists’ efforts to designate the 1973 office building on the site, designed by renowned modernist architect William Pereira, as a historic landmark.

Huizar was arrested last year in a federal corruption case that centers largely on allegations that real estate developers provided bribes in exchange for help with their projects. Neither Onni nor its project have been named in the case.

Huizar has pleaded not guilty.

Meanwhile, there have also been questions about the look of the project, which will rise near several civic buildings and within blocks of Grand Avenue and Broadway.

Members of the city’s Planning Commission last year complained about the design and ordered the developer back to the drawing board. The changes still need to be considered by the commission’s design subcommittee, said Dale Goldsmith, Onni’s land use attorney.

AOC dismisses 'unfounded rumours' that Tokyo Games will be cancelled 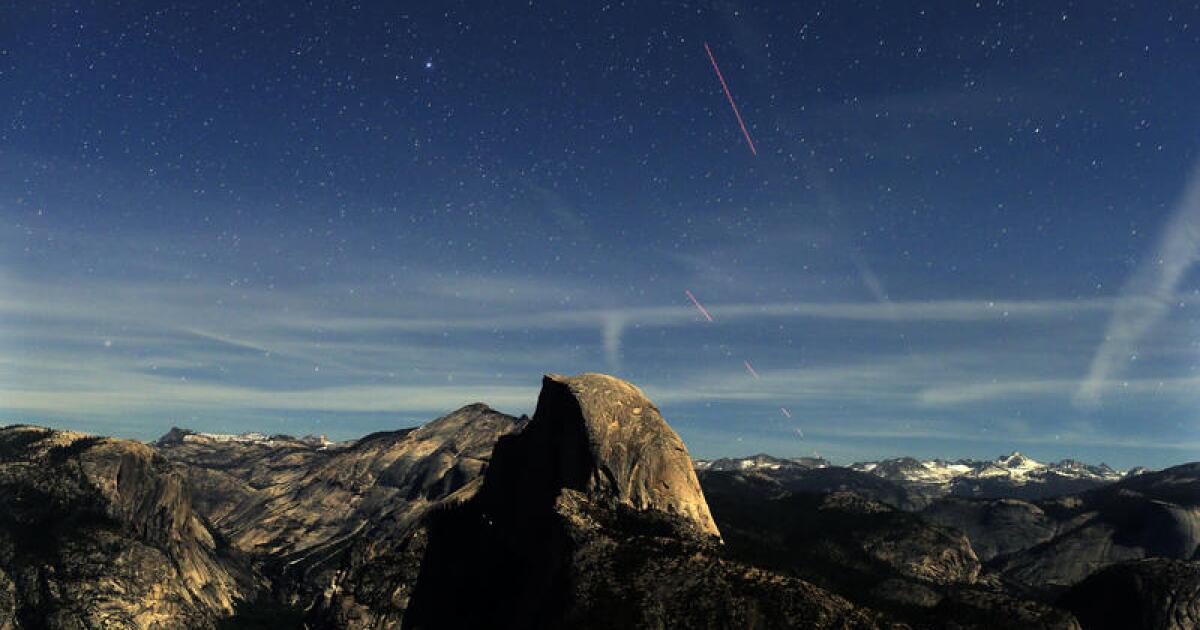 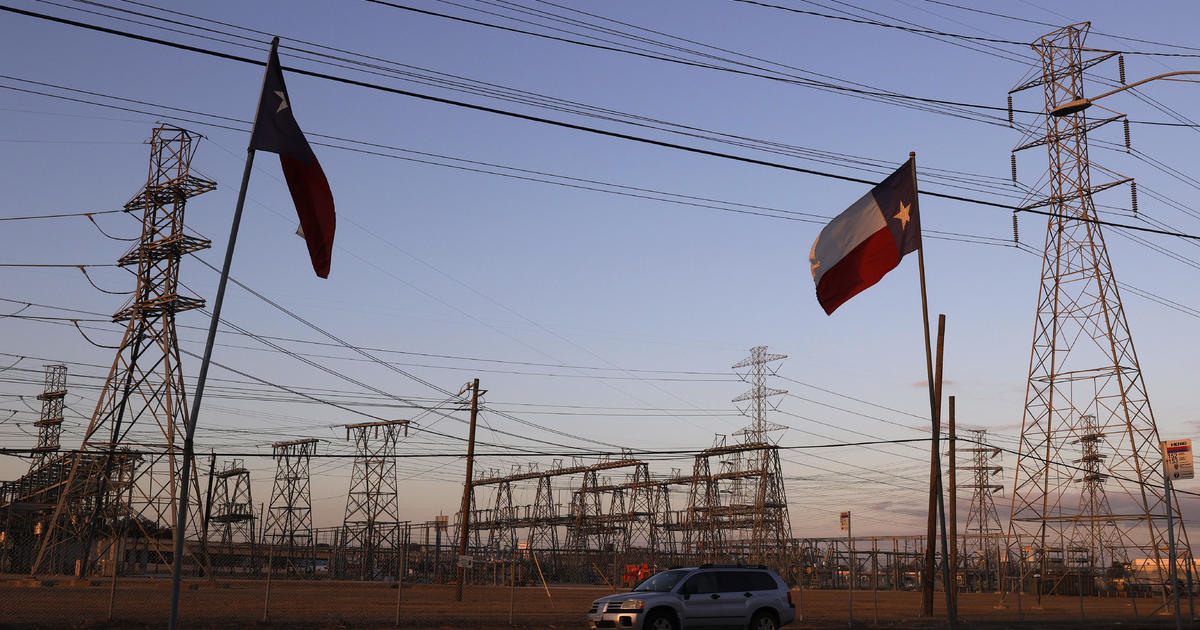 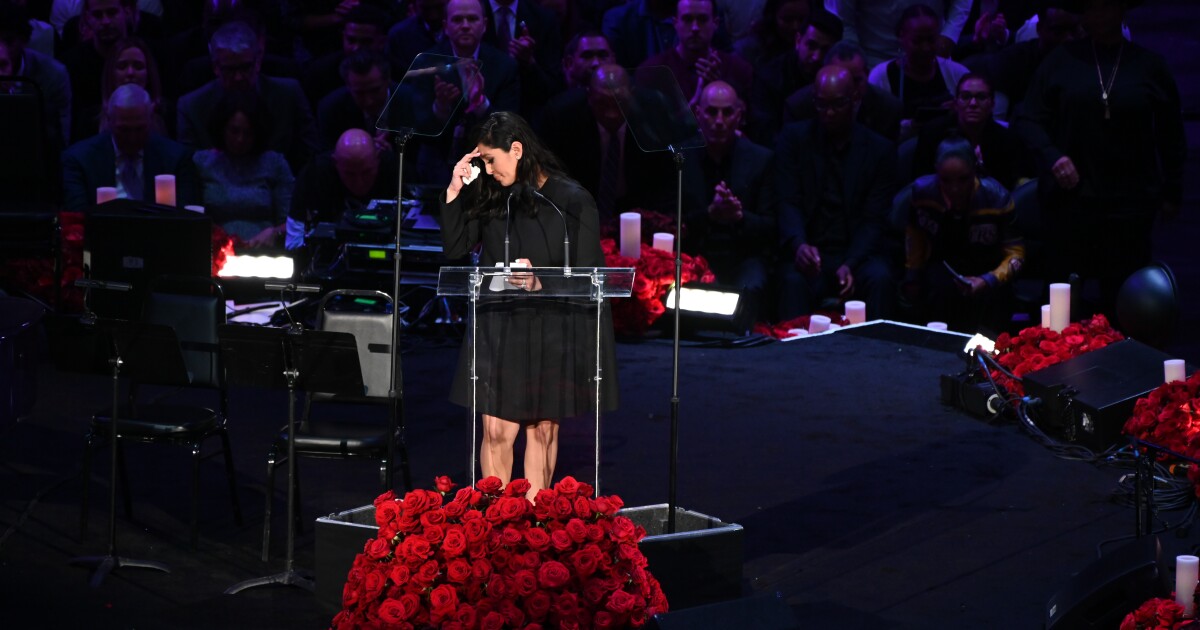