The Los Angeles County Board of Supervisors on Tuesday directed its attorneys to draft an ordinance that would require the Sheriff’s Department to publish the names of deputies who open fire while on duty within 48 hours of a shooting.

The move comes after a push by relatives of people shot by deputies and by the American Civil Liberties Union of Southern California along with reporting by The Times that revealed that the Sheriff’s Department’s practice of withholding the names is at odds with a 2014 California Supreme Court ruling that generally requires such disclosures be made.

The Times found the Sheriff’s Department is an outlier among some of California’s largest law enforcement agencies, which readily make the names of officers and deputies public following shootings.

“I’ve heard from dozens of family members, and as they talk about their experience, they are reasonable, rational people in pain who want basic information,” said Supervisor Holly Mitchell, who co-wrote the motion with Supervisor Hilda Solis. It was approved unanimously by the board. “They want information that they would have access to if the person who murdered their child was not a member of law enforcement.”

The motion also requests county counsel and the inspector general, who provide oversight of the agency, provide a report in 30 days assessing what it would take to get the Sheriff’s Department to comply with public records laws, including the landmark transparency law SB 1421, which opened up previously secret records about police misconduct and officers involved in serious uses of force.

Mitchell’s motion cited a report by the inspector general that showed the Sheriff’s Department had more than 2,700 overdue SB 1421 requests as of July 2020.

Mitchell said it’s frustrating to see her hometown Sheriff’s Department flout transparency and accountability laws that, as a state legislator, she worked hard to put in place.

“I find L.A. County is an outlier thanks to the noncompliance of the sheriff in several areas around transparency and accountability,” she said.

Sheriff Alex Villanueva briefly spoke during Tuesday’s virtual board meeting, saying “we agree entirely” with the motion. He has attributed delays in producing records to limited staffing and lack of funding by the board.

Villanueva did not immediately respond to a request for comment. It was unclear if he would comply with an ordinance that would require the Sheriff’s Department to release the names of deputies who shoot at people within 48 hours.

Capt. John Satterfield said the Sheriff’s Department is considering changes to its policy but said he’s unable to comment on an ordinance that has not yet been written. “But starting with a time-bound blanket policy which jeopardizes performing an accurate threat assessment of each unique situation is not a good place to start,” he said.

When asked about the practice of withholding names during a live broadcast on Facebook last month, Villanueva reiterated the department’s frequently used claim that deputies in shootings face threats to their safety and cited the controversial killing of 18-year-old Andres Guardado by Deputy Miguel Vega in Gardena last June. The shooting triggered large protests, including at the deputy’s home after his name was published by The Times.

“We had people showed up at their house, vandalize their house and made quite a spectacle of themselves,” Villanueva said during the Facebook Live broadcast. “Those are credible threats and they’re continuous.”

The sheriff said deputies’ names are made public when the L.A. County district attorney’s office completes its review of each case and names the deputies in memos, which the Sheriff’s Department links to on its website. Those reports, however, are completed many months or years after a shooting.

“All the names are revealed at that point,” Villanueva said. “And I think that’s the proper way to do it.”

On the Facebook broadcast, Villanueva finished his response and prepared to answer another question, then appeared to read a note passed to him. He then backtracked and said that the Sheriff Department’s practice of not releasing deputies’ names is under review. 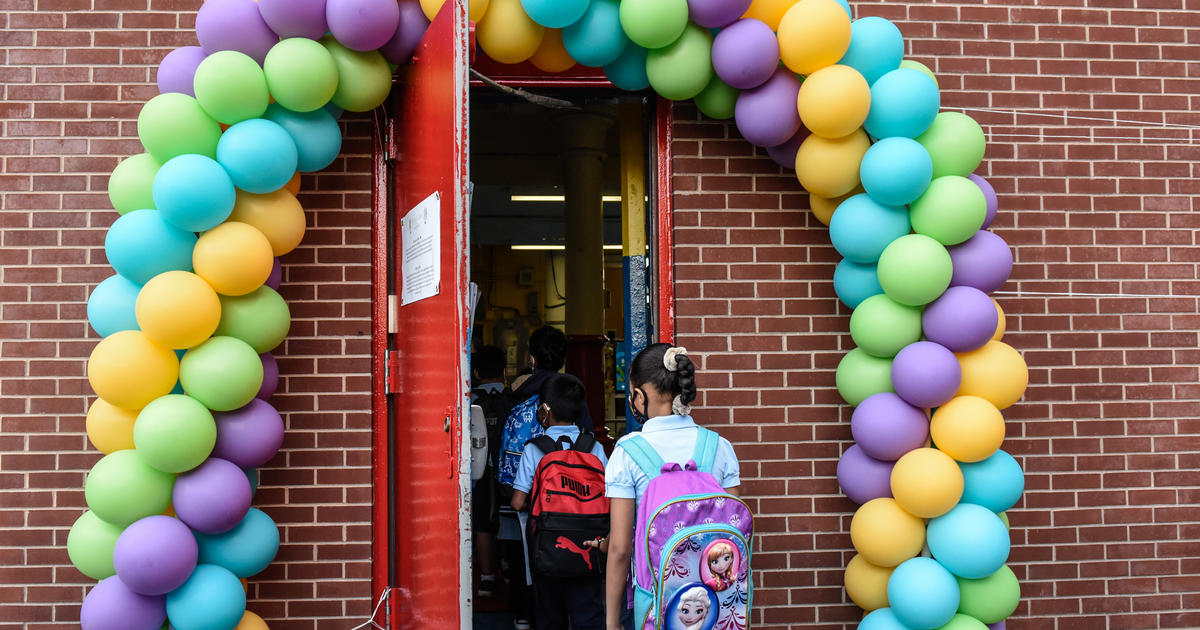