An elected official who allegedly murdered an investigative reporter in Las Vegas will remain in office for months and still get paid while he sits in prison.

Clark County Public Administrator Robert Telles was denied bail last week after he was charged in the stabbing death of Jeff German, a Las Vegas Review-Journal journalist who had been probing Telles’ alleged misconduct in office.

But as he waits behind bars, a county leader said Telles will keep getting paid.

Segerblom said that voters have the option to recall Telles, who lost a Democratic primary in June. But 100,000 signatures are required to put the ballot initiative forward.

There is also the possibility that Telles could resign.

“We can take the scope of work away from him, but as far as him having the title and getting the salary, it is that way, because the voters picked him,” Segerblom told the television station.

County officials have stressed they have already taken some action against Telles, including prohibiting him from all Clark County facilities. The county also said it told his staff to no longer report to him a couple of months ago, which will continue until a new administrator starts following the November election, the Las Vegas Review-Journal reported.

The public administrator secures property of the deceased while loved ones or an executor is found, the Las Vegas Review-Journal reported. The office also handles the estate of a deceased person when families can’t, the newspaper said.

German, who reported on political corruption and government wrongdoing for decades, was fatally stabbed outside his home by Telles on Sept. 2 during a confrontation, Las Vegas police allege. His body was found a day later.

A Las Vegas police captain said Telles, 45, was upset to learn German, 69, was looking into further alleged misdeeds by the Democrat leading up to the murder.

German already reported on an alleged affair between Telles and a female worker in his office, though both denied it, the Las Vegas Review-Journal reported. 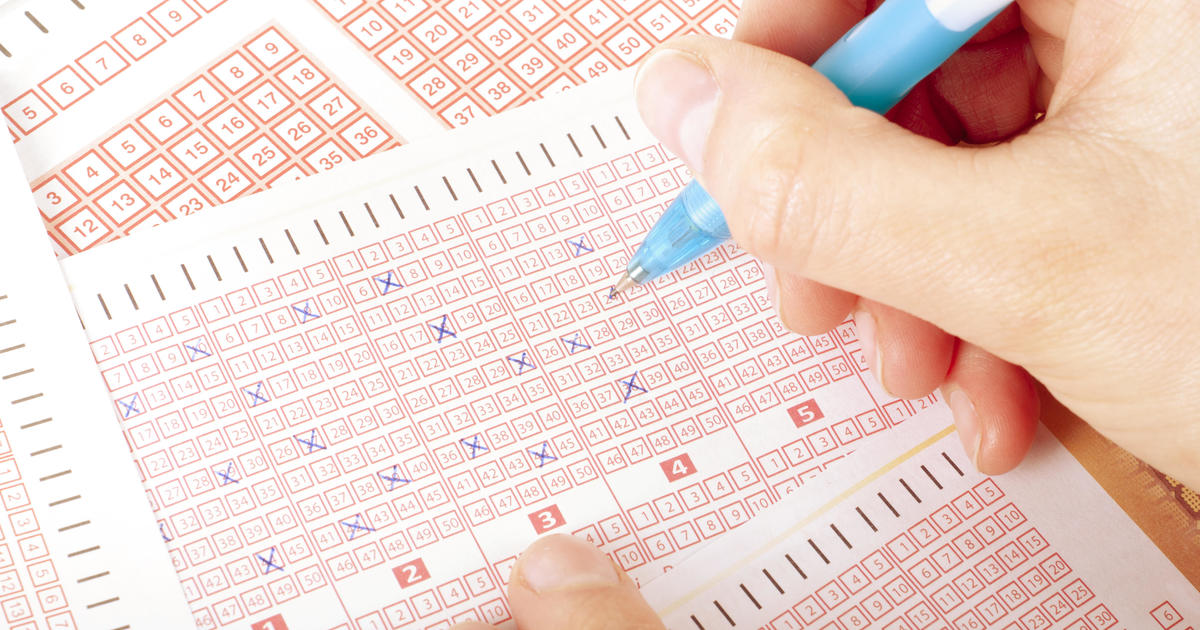 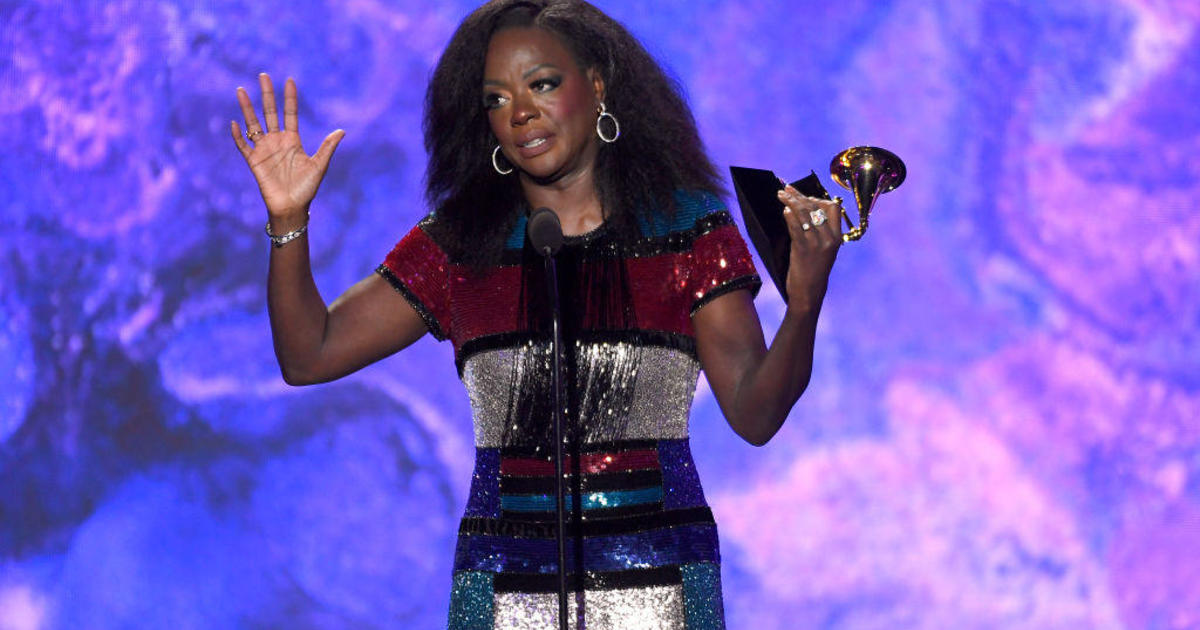