A massive bomb cyclone and atmospheric river slammed into Northern California on Sunday, bringing flash floods and debris flows along the burn scars from this summer’s fires. As of late morning, the National Weather Service in Seattle said thunderstorms are moving northeast and could bring downpours, hail and gusty winds.

The core of the storm was approaching the Pacific Northwest late Sunday morning.

Winds blew through the Bay Area at more than 50 mph, and in the Marin County community of Karin, more than 7 inches of rain fell at 8:30 a.m. PT, CBS San Francisco reported.

The atmospheric river — a band carrying more water vapor than the surrounding air — has been elevated to a Category 5, the highest designation on the Scripps Institution of Oceanography Extreme Weather Lab scale.

There were evacuation orders issued for hundreds of homes in the CZU Lightning Complex Fire burn scar zone in the Santa Cruz Mountains. Debris and ash leftover from fires can cause mudslides, or lead to severe flooding.

There were at least two evacuation centers set up in Sacramento on Sunday.

The National Weather Service retweeted photos of a landslide along Highway 70 near Tobin, California. There were other road closures as well from flash floods, rock slides and downed trees.

The storm arrived earlier than expected and rainfall is expected to continue until Tuesday. Sunday is supposed to be the worst of the storm.

World Series 2021: How the Braves built their NL champion roster through trades, free agency and the draft 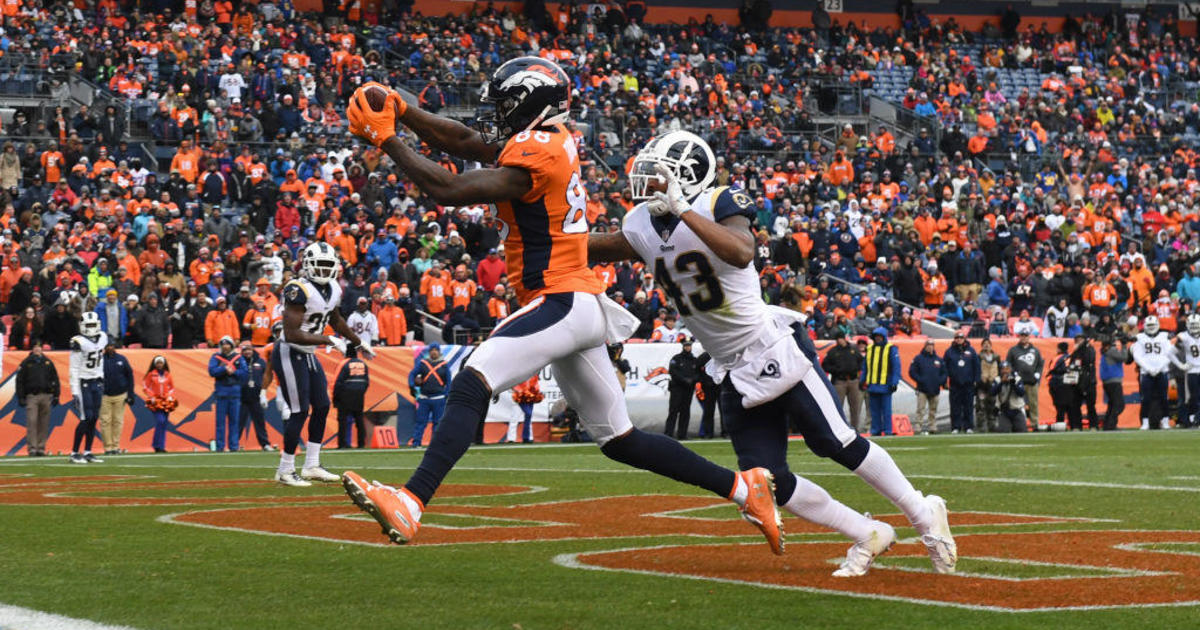