“When I was 18 years old, I joined the United States Army,” Gascon tweeted. “I’d like to wish everyone a happy and safe Memorial Day weekend as we reflect on and remember those who have served our country.”

“Are you a ghost?” Garcia, a former United States Navy pilot, responded. “If not, you have the wrong holiday @GeorgeGascon.  Veterans Day is in November. This weekend we honor those who didn’t make it home. It’s not hard. Neither is recognizing the difference between felonies and misdemeanors.”

Gascon has been widely criticized over a policy barring his deputy district attorneys from seeking cash bail particularly from families of victims of a crime surge that has plagued Los Angeles in recent years.

“After listening to the community, victims and members of this Office, I have decided to allow limited exceptions to the pre-trial release policy while such a program is finalized,” a memo circulated through his office states.

RELATED:  Coronavirus infection rate hits unprecedented levels in California and officials worry how bad it will get

The growing dissatisfaction with Gascon has sparked a recall effort that had gathered over 400,000 signatures with organizers believing they will reach the necessary mark to put a recall vote on the ballot.

The Recall George Gascon campaign has so far collected more than 450,000 signatures as of last week, it said. The group must collect 566,857 signatures, 10% of registered voters, by July 6 in order to qualify to be on the ballot.

The recall effort is the second attempt after the first failed to collect enough signatures by its deadline.

In addition, more than 30 cities in Los Angeles County have issued votes of no confidence against Gascon.

Gascon’s office did not immediately respond to a request for comment from Fox News Digital.

Triple lock on state pension payments to return next year - how much will you be paid? 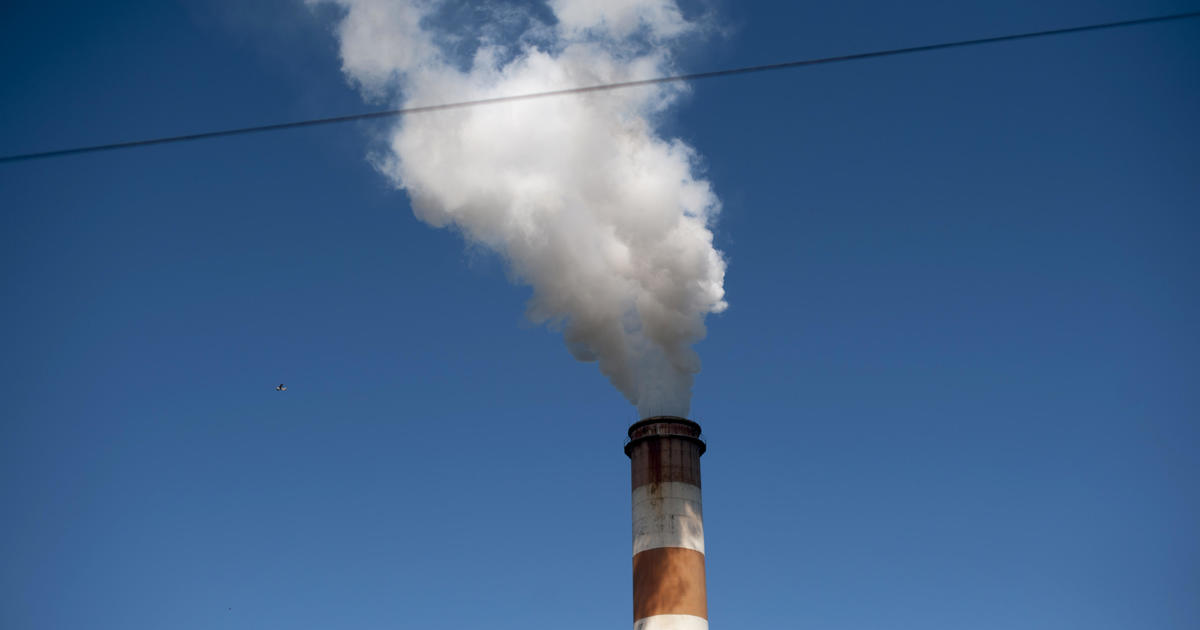 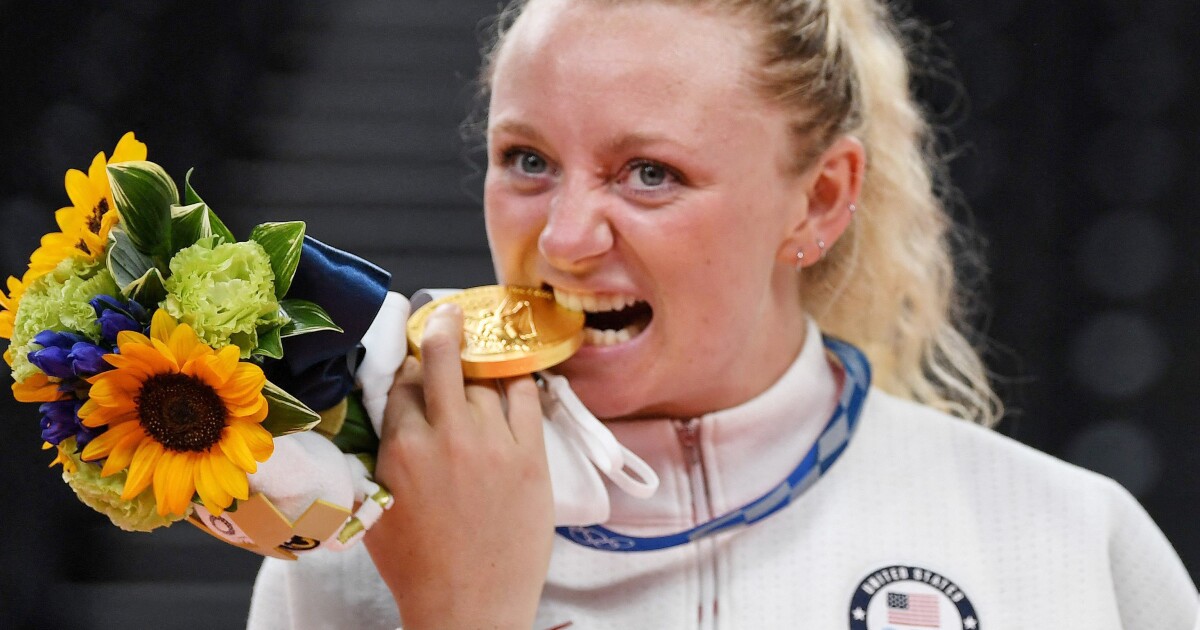