A United States Postal Service mail carrier and a Valencia man were arrested Thursday by federal authorities on suspicion of scheming to steal nearly $800,000 in unemployment insurance, authorities said.

The carrier, 32-year-old Stephen Glover of Palmdale, and 26-year-old Travis McKenzie are expected to face one count of mail fraud each, the U.S. attorney’s office said in a news release.

According to prosecutors, McKenzie lived on Glover’s delivery route and between 2020 and 2021, the two men obtained debit cards from the California Employment Development Department by applying for federal unemployment benefits using about 50 stolen identities and claiming COVID-19-related job losses.

The department issued cards with balances totaling $798,733. At least $318,771 had been withdrawn from the cards, officials said.

“The EDD debit cards were issued in the names of victims, some of whom had never resided in, worked in, or even visited California,” prosecutors said in the release.

The two men withdrew and split money using the cards, some of which held balances over $30,000.

Officials alleged that Glover and McKenzie also committed a similar scheme to obtain debit cards from the Virginia Employment Commission.

If convicted of the single count of mail fraud, Glover and McKenzie could face 20 years in federal prison.

This month, federal prosecutors charged 13 people in a similar scheme that was reportedly run from behind bars. 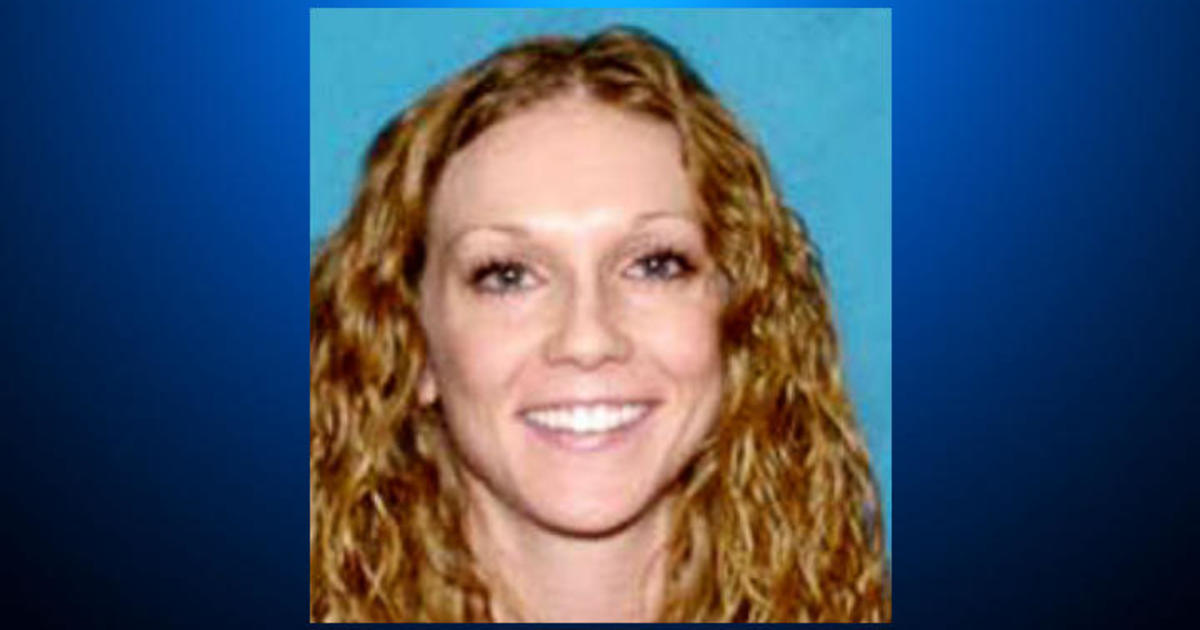