A young man was found dead in the back of a taxi after a night out with friends before his bank accounts were drained days later.

Julio Ramirez, a 25-year-old social worker, met up with a friend in New York City’s Hell’s Kitchen neighborhood on April 20, 2022, and was found dead hours later.

Carlos, who spoke with investigators, learned that his brother and three men made their way into a taxi together at around 3:17 am.

However, about three miles away from the venue and nearly one hour later, Julio was unresponsive and alone in the backseat of the vehicle.

The taxi driver sought NYPD help at 4:10 a.m. in Manhattan’s Lower East Side, but the 25-year-old was pronounced dead at a nearby hospital at 4:49 a.m. on April 21, police sources said.

Julio’s phone and wallet were missing at the time of his death.

According to police sources, his initial cause of death was due to a “possible drug overdose.”

The medical examiner told NBC News that an official cause and manner of death could take “at least a few weeks.”

RELATED:  Google’s ad business would be broken up under new bipartisan bills

An investigation is underway as major questions remain unanswered, like who drained Juilio’s bank accounts in the wake of his death.

Carlos, 32, recounted trying to call his brother in the afternoon on April 21 and noticed his phone seemed to be off.

It wasn’t until April 22 that he learned his brother had passed away, a day he labeled as “the worst day of my life.”

Carlos told NBC News: “They had literally taken every dollar that he had, all his savings and all of his money.”

He estimated approximately $20,000 was taken from his brother through apps like Apple Pay and Zelle, although the NYPD did not confirm this claim to the news outlet.

Carlos, who hasn’t seen the security footage, suspects Julio may have been drugged and robbed.

He also learned from investigators that his brother was seen on the footage standing alone outside the venue’s entrance for approximately 12 minutes before walking away with two unidentified men, and ultimately meeting the third unknown man on their walk.

According to NBC News, Julio’s loved ones have taken to social media and urged “justice for Julio.”

A May 9 Instagram post read: “We urge you to raise awareness on the death of Julio Cesar Ramirez, to give a voice to gay Latino men who are victims of the crime in this city and to seek justice for the loved ones he left behind.

“Julio’s story needs to be heard.” 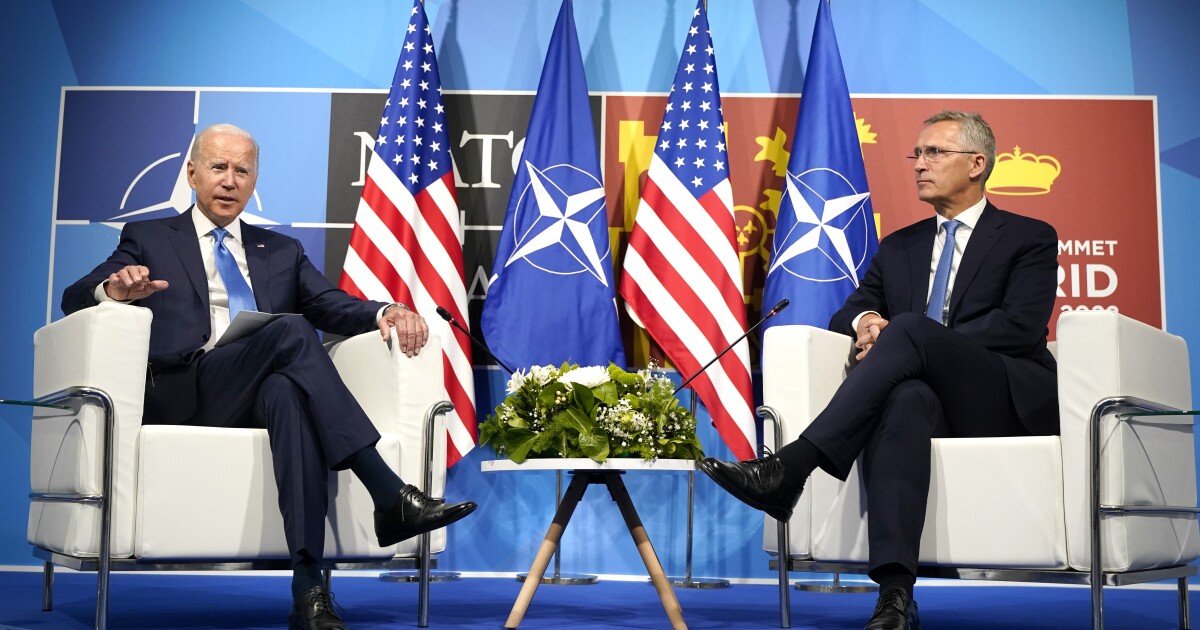 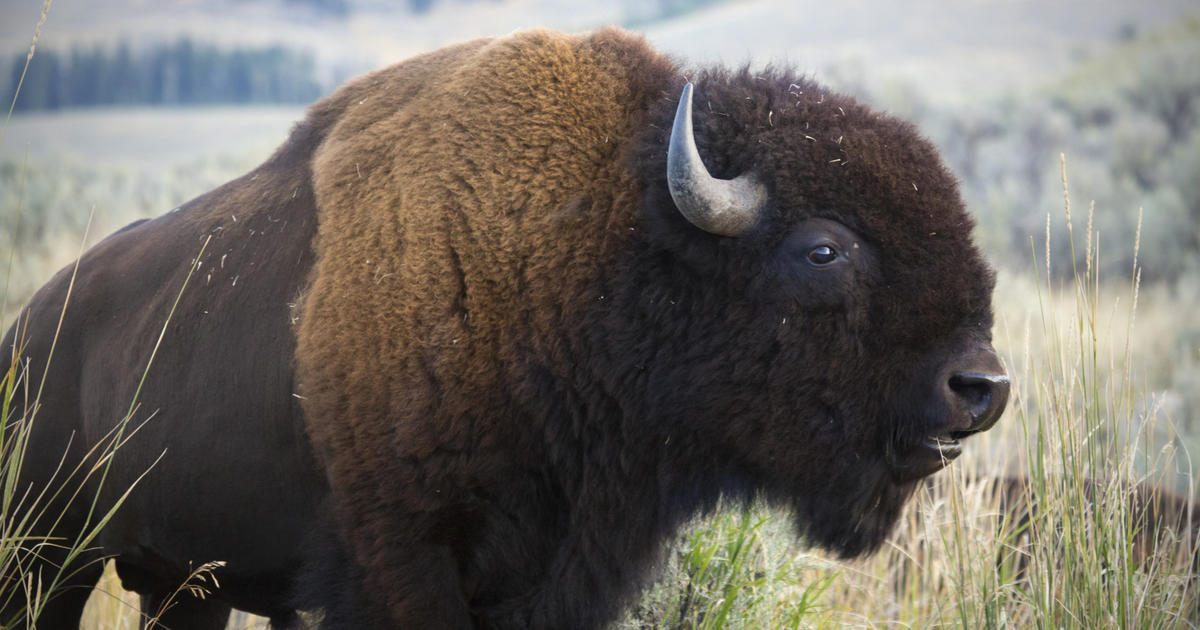