A Baltimore man charged in the “brazen” killing of a church staffer was working at the house of God as a day laborer, his attorney told a judge Monday.

Manzie Smith Jr., 62, was arrested Wednesday in the murder of Evelyn Player, a 69-year-old church sexton who was found fatally stabbed inside the Southern Baptist Church in East Baltimore on Nov. 16, police announced Thursday.

Smith was charged with first-degree murder and related counts based on evidence collected from the grisly crime scene, Police Commissioner Michael Harrison told reporters at a news conference.

“Those who commit violent crimes in our city will be caught and they will be held accountable,” Harrison said. “While we are all affected by all murders, the fact that this one occurred in a house of worship made it more shocking to the conscience.”

There’s no indication Smith and Player, who served as a custodian at the church, knew each other, Harrison said.

An attorney for Smith, meanwhile, told a judge Monday at a brief hearing that his client has mental health issues and intends to enter a not criminally responsible plea, the Baltimore Sun reported.

Manzie was working at the church as a day laborer at the time, Brown said. He’s currently taking medication for bipolar disorder, schizophrenia and other mental health conditions and has no recollection of the day Player was killed, his attorney said.

RELATED:  California's next attorney general will enter office with a full plate of major challenges

Brown did not provide a start date for Manzie at the church, but said he had been previously hired by a contractor to help move pews at the church where Player had attended since she was child, the Baltimore Sun reported.

Player, who regularly took her daughter and grandson to services at the 4,000-member church, was discovered dead from stab wounds inside a first-floor bathroom, cops wrote in charging documents obtained by the newspaper.

DNA from Player’s body and from the crime scene matched Smith’s, the documents show.

Smith, who appeared via video monitor during Monday’s hearing, did not speak. If he ultimately enters Maryland’s equivalent to an insanity defense, prosecutors must first prove he’s guilty beyond a reasonable doubt, the Sun reported.

If he is found guilty, jurors would then decide if he’s criminally responsible for Player’s slaying and send him to prison. He could also be ordered to a state mental institution to be held indefinitely for treatment if jurors decide he’s not responsible in the grandmother’s murder.

Smith has a long criminal history dating back to 1978 with seven convictions. He was sentenced to 15 years in prison in 1979 for raping a woman who asked him for directions, the Sun reported.

Smith was again convicted of rape and assault with intent to rob in 1992 and was sentenced to 30 years behind bars, prison officials told the newspaper.

He completed his supervised release conditions from the 1992 conviction in October — just one month before Player was killed.

A judge on Monday ordered that Smith continue to be held without bail until his trial and undergo a mental health evaluation, the Baltimore Sun reported.

Smith’s mother said her son had tried to stay out of trouble while working odd jobs and regularly attending services at another church in Baltimore, but struggled to keep up with his medications and treatment.

“He’s been trying to do the best he can,” Ruby Smith told Judge Rachel Skolnik. “It hurts me so bad. This is very devastating.”

Dumb cars that are actually cool 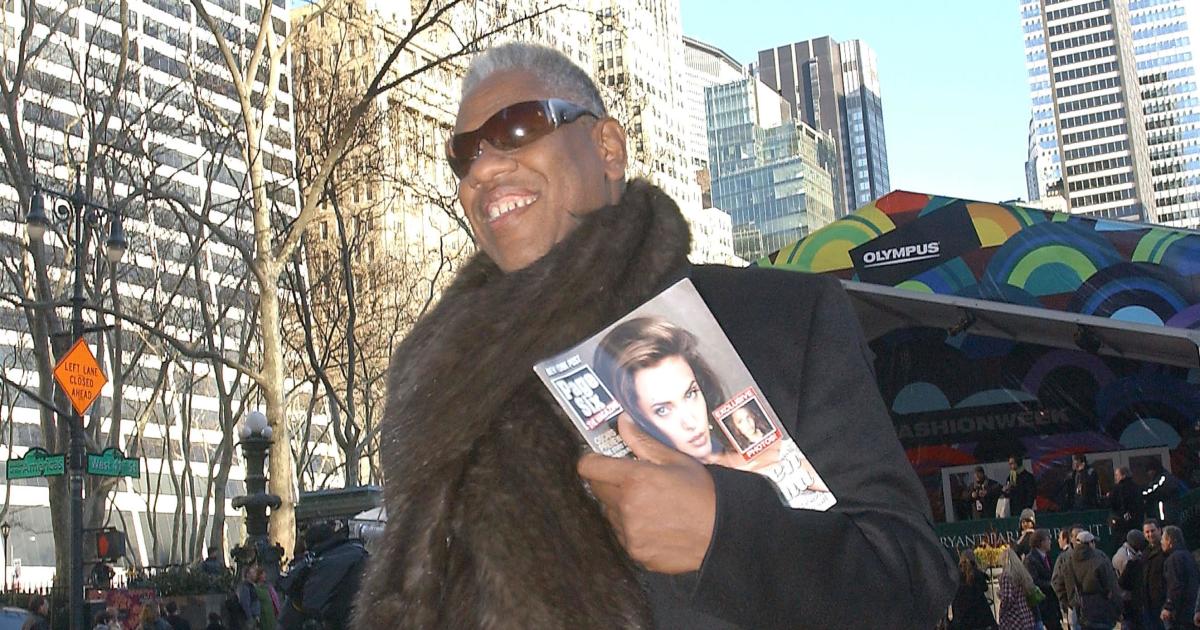