A man was charged Tuesday with the murder of a 70-year-old nurse who was attacked while waiting for a bus at downtown Los Angeles’ Union Station last week, prosecutors said.

Kerry Bell, 48, was taken into custody shortly after Sandra Shells was punched in an unprovoked attack Thursday morning, causing her to fall and strike her head at East Cesar Chavez Avenue and North Vignes Street, police said. She died of her injuries days after the attack.

At 5:15 a.m., Shells was waiting for a bus to L.A. County-USC Medical Center, where she worked for 38 years. Investigators said Bell, who is homeless, was apprehended 90 minutes later while sleeping near the scene of the attack.

In September 2020, Bell was arrested in L.A. on suspicion of battery upon a transportation official. He was charged with the misdemeanor last year. LAPD detectives said Bell had numerous arrests in other states.

“We can and must do better,” Moore said Tuesday. “This victim lived her life for others. We are falling short.”

In a statement Sunday announcing Shells’ death, officials at County-USC hospital said she would “forever be remembered for her compassionate care and unmatched dedication to her patients and her community.”

RELATED:  With mass shootings back in the news, these tips can improve your safety and your attitude

“Sandra worked tirelessly and selflessly to keep her patients safe and healthy…. There will never be enough words to express our gratitude for her tremendous work and dedication,” the statement said.

L.A. County Supervisor Hilda Solis tweeted Sunday that Shells “helped save countless lives throughout the pandemic,” calling it “a heartbreaking loss to lose a hero.”

As chair of L.A. Metro’s board of directors, Solis added, she would “continue to push for an enhanced safety plan for riders and staff so we can prevent tragic incidents like this from happening again.”

In a statement, Los Angeles County Metropolitan Transportation Authority officials said “Metro is appalled upon hearing of this incident. Metro’s highest concern is the safety of our customers, and along with our law enforcement partners, we have zero tolerance for crimes committed against our customers.”

From Tuesday night through Sunday, Metro will honor Shells with blue lights on Union Station and the facade of Metro’s Division 13 maintenance facility, across the street from where Shells was attacked. 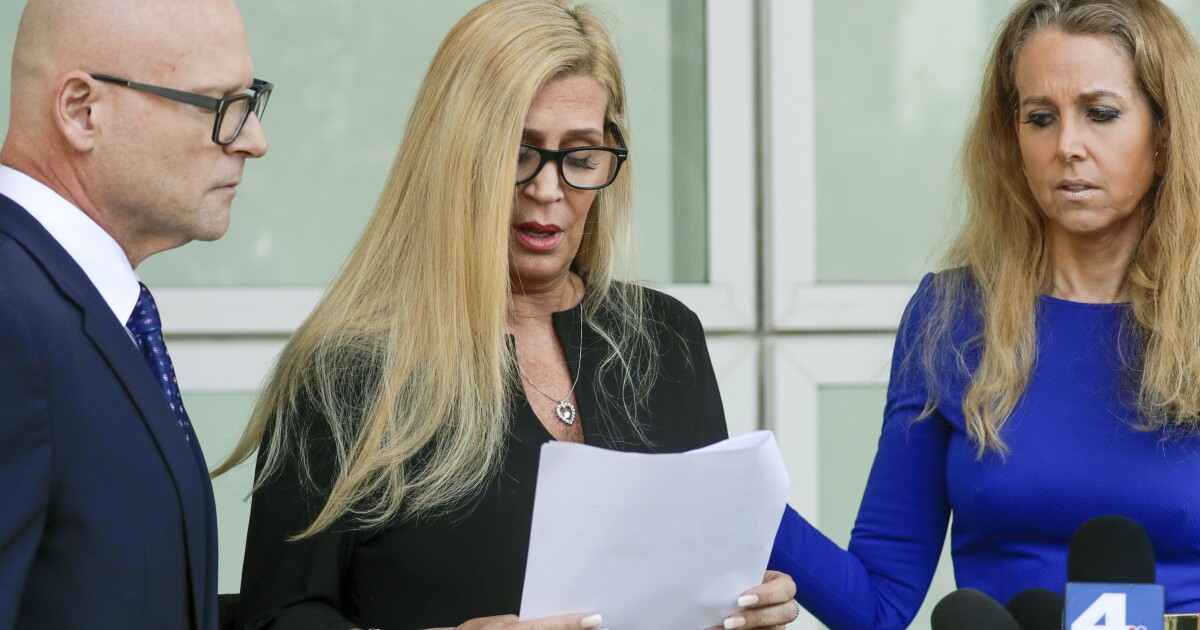