A Utah man “obsessed” with the owner of a massage parlor burned down an office building, destroying her business and more than 20 others, authorities said.

Tuita, a former client at the Salt Lake City massage parlor who was banned by its owner, had been stalking her by texting “inappropriate things,” creating a fake Instagram profile of her and challenging her fiancé to a fight, according to a probable cause statement.

Tuita admitted to creating the bogus profile because he was “obsessed” with the woman, investigators said, adding that she was in the process of seeking a civil stalking injunction against him, charging documents show.

A second female massage parlor owner at Ashton Offices had already secured a civil stalking injunction against Tuita in 2018. The order remains in effect through mid-December, the newspaper reported.

Tuita, of West Valley City, admitted to fire investigators he set the blaze using a jar of gasoline and a lighter before running back to his car “without looking back,” according to the probable cause statement.

“He was not concerned about whether people could be hurt,” investigators wrote, adding that Tuita admitted he “crossed boundaries” by contacting the first massage parlor owner.

The fire, which also spread to a nearby home and duplex, caused more than $2 million in damages, KSL-TV reported.

The three-story office building, which was empty at the time, was completely destroyed and there’s no estimate on the losses suffered by the roughly 25 businesses there, the Salt Lake City Tribune reported.

Two families who were living at the duplex were able to escape without injury, according to the newspaper.

Tuita remains held without bail after prosecutors noted that he also threatened the two women and their families, adding that he was “motivated by revenge” when he started the dumped gasoline on the building. 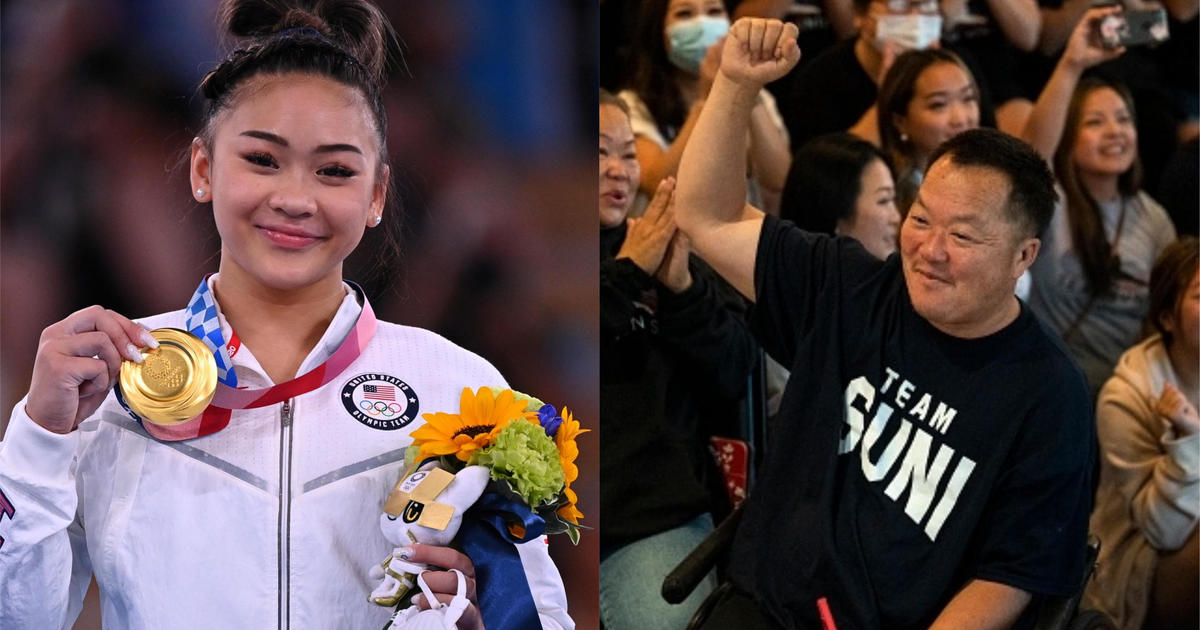 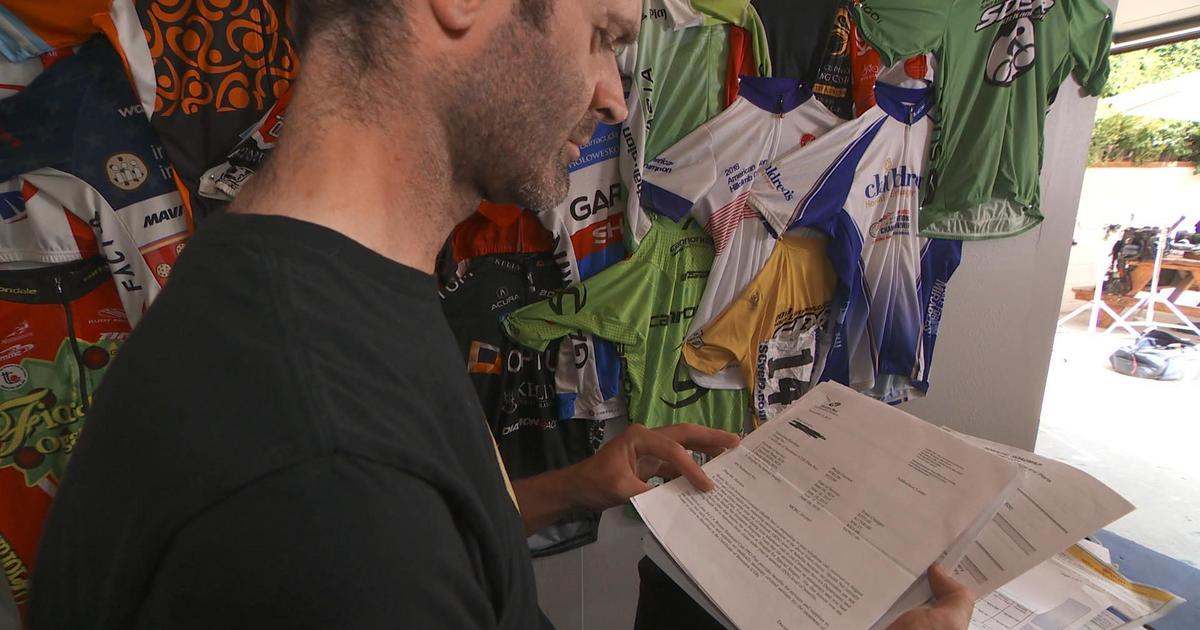 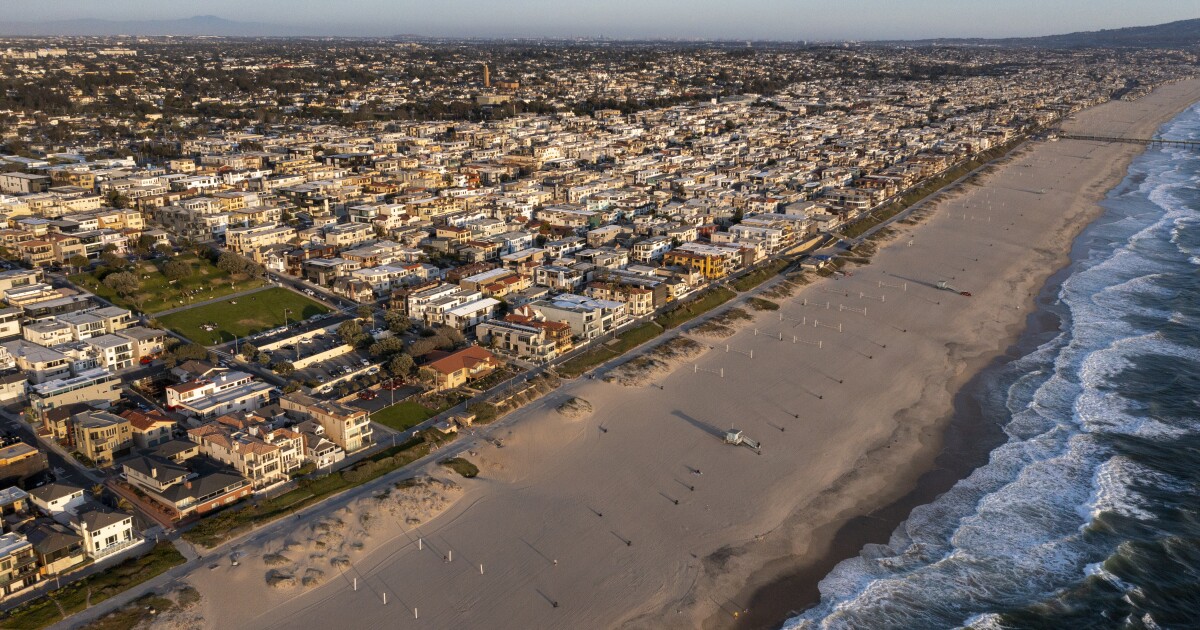