Gillette Stadium near Boston is not hosting a football game today. But instead of shots at the end-zone, the action here is getting shots into arms.

On the day NPR’s Allison Aubrey visited, more than 2,000 people were being vaccinated there, according to Dr. Atul Gawande, a surgeon and professor at the Harvard T.H. Chan School of Public Health.

Aubrey asked, “And when you’re at your max capacity, what is your hope for how many people you’ll be able to vaccinate overall?”

Back in December, Gawande spotted trouble. The COVID-19 vaccines had been developed in record time, but there was no playbook to administer them quickly. “To be honest about it, it’s been all breakthrough and no follow-through,” he said.

Many people are confused about how to sign up and where to go, and states have been scrambling to scale up capacity.

Gawande saw a way to help, so he picked up the phone and contacted Robert and Jonathan Craft, the owners of the New England Patriots. He explained how he and a team of partners had scaled up CVOD testing early in the pandemic.

“We saw that people couldn’t get tests, hospitals couldn’t bring it forward,” Gawande said. “And we created a partnership that was all about being the contractor that can bring this to scale.”

Now, they could use the same playbook for vaccinations. They just needed someone to loan them a space.

“And course we jumped at it,” Bob Kraft said. “We’re really excited that we have this privilege of being able to be a part of this.”

And Kraft likes what he sees: “I wish all 32 owners would do it. I think every college in the country should do it, every municipality.”

And on Friday, the NFL said it will make all of its stadiums available. So, along with Coors Field in Denver, State Farm Stadium near Phoenix, and Dodger Stadium in Los Angeles, a growing list of mega-sites will be part of the solution.

In a matter of a few weeks, CIC Health, the company he co-founded, has brought on teams of vaccinators and support staff to help match people with appointments.

Rodrigo Martinez, of CIC Health, overseas part of the operation. Appointments are scheduled as doses become available.  “This vial holds ten doses,” he explained. “All of the different syringes get a sticker and record, and we have six hours to use them.”

It takes just a few minutes to move each person through. “If for some reason someone might feel a little dizzy or might need some medical attention, we have two different teams with EMTs and paramedics,” Martinez said.

And to mark the occasion, those who receive vaccines are invited to come into the stadium. “Is this the celebratory moment here?” Aubrey asked.

“That’s right,” Martinez said. “It’s really an opportunity for all of us to communicate the importance of getting vaccinated, not for just ourselves and our family, but for our community and our country. It’s really important for all of us.”

Aubrey asked Gawande, “Your supplies, do you have enough to keep up?”

Vaccine makers need to produce millions of more doses more per week. The authorization of the one-dose Johnson & Johnson vaccine would help. But with such a mammoth undertaking, shortages are possible

“We ran out of swabs for tests,” Gawande said. “Here, we don’t have enough of the syringes. Producing enough so that everybody in the world can get two shots in their arm, we weren’t doing that as of three months ago, four months ago.”

And one more challenge: new strains of the virus could make the vaccines less effective. The good news, there’s a way around this, too, said Gawande: “That’s part of what makes this such a gamechanger. These vaccines are going to be adaptable almost on the fly.”

“So, you can retool the vaccine to fight the new strain of the virus?” Aubrey asked.

“You’re exactly right. Can completely retool and change the formulation so that it worked against any of the new strains.”

While the pandemic is far from over, Dr. Gawande is relieved to finally have a game plan: “Seeing what I saw in the hospital when our ICUs were overwhelmed, and now seeing medical people making this happen, it brings tears to my eyes. It is a return to normalcy. And I don’t know how better to contribute.”

Glacier Breaks In Uttarakhand, Leaves Behind Trail Of Death, Destruction 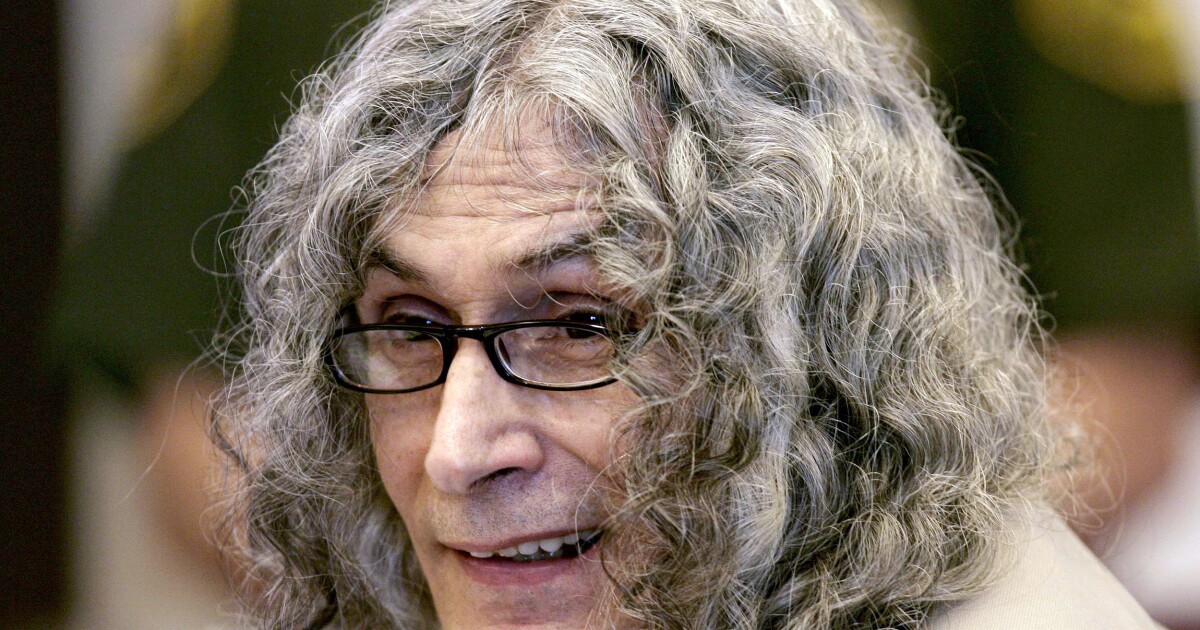