Max Scherzer had been anticipating his 3,000th career strikeout. He had his family on hand, and Los Angeles Dodgers fans knew it was coming.

As if that wasn’t enough history for one day, he nearly threw a perfect game, too.

Scherzer got his milestone and took a perfect game into the eighth inning as the Dodgers beat the San Diego Padres 8 to 0 on Sunday to complete a three-game sweep.

“In the fifth or sixth, I realized I had something going there,” he said. “Once I was able to get through the sixth, I was like, ‘I got a chance to do this.'”

Scherzer retired his first 22 batters, including Fernando Tatis Jr. just before Eric Hosmer doubled to deep right with one out in the eighth. The crowd of 42,637, including his wife, three children and parents, saluted Scherzer with a standing ovation after he finished the inning, his second of the day.

“I knew Tatis and Hosmer were going to be tough at-bats,” Scherzer said. “Hosmer, we’ve done so many battles over the years. I pulled a changeup down and he was able to put a barrel to it.”

Scherzer reached 3,000 career strikeouts in the fifth when Hosmer went down swinging for the second out of the inning. The crowd roared long and loud for the 37-year-old All-Star, who doffed his cap and threw the historic ball toward the dugout.

“To me, this is a testament to durability,” Scherzer said. “Making my 30-plus starts a year, year in and year out. All the hard work I’ve put in to be able to have this moment is what feels good.”

Scherzer struck out nine overall on 92 pitches over eight innings in recording his 10th straight win.

The three-time Cy Young Award winner threw an immaculate inning in the second with three strikeouts on nine pitches.

“When he got one strikeout away, guys started swinging earlier because they didn’t want to be the 3,000th,” teammate Mookie Betts said. “I don’t blame them.”

Scherzer has tossed 29 2/3 innings without allowing an earned run and is 6-0 in eight games with an 0.88 ERA since joining the Dodgers at the July trade deadline. He leads the majors with a 2.17 ERA.

“It’s just kind of amazing to watch greatness,” Betts said. “You really appreciate the best of the best when you get to see it every day.”

“It’s something that he’s dealt with in the past,” Padres manager Jayce Tingler said. “It usually doesn’t come on until the sixth or seventh inning. For whatever reason, today it tightened up on him early. He says he’s walking better now. He already feels a little bit better.”

Corey Seager and Betts hit solo homers, and Justin Turner added a three-run blast in the seventh to back Scherzer (14 to 4).

Seager went deep with two outs in the fourth off Dinelson Lamet (2 to 4). Betts followed in the fifth with a shot into left off Pierce Johnson.

Turner’s homer off Emilio Pagán came with two outs in the seventh. Max Muncy added a run on his RBI double in the right-field corner.

The Padres didn’t come close to getting a hit until Hosmer’s double. They had four ground balls through 7 1/3 innings. Mostly, they popped up or struck out.

“It’s a slider. It’s not meant to hit anybody,” Padres catcher Austin Nola said. “It’s just one of those sliders that has so much spin on it that if it doesn’t catch the seam, sometimes it’s going to back up and hit guys.”

Adams hit Betts with the bases loaded to bring in Will Smith, who got hit leading off the inning. Muncy’s sacrifice fly made it 8 to 0. Adams then nearly hit Trea Turner, who went down in a heap, drawing prolonged boos from the crowd. He walked Trea Turner to load the bases again before Justin Turner flied out to end the inning.

Scherzer got help with solid defense from his outfielders who made catches under the challenging duel conditions of a piercing sun and cloudless sky.

In the sixth, catcher Smith chased a popup by Nola into foul territory and made the catch near the on-deck circle, barely missing stepping on a stray bat.

Scherzer has two career no-hitters — both in 2015. He completed 8 2/3 perfect innings in the first one before Pirates batter Jose Tábata appeared to lean into a pitch but was still awarded first base.

Raiders' Josh Jacobs questionable for 'Monday Night Football' matchup with Ravens due to illness, per report

Mahomes dazzles as Chiefs rally for victory over Browns 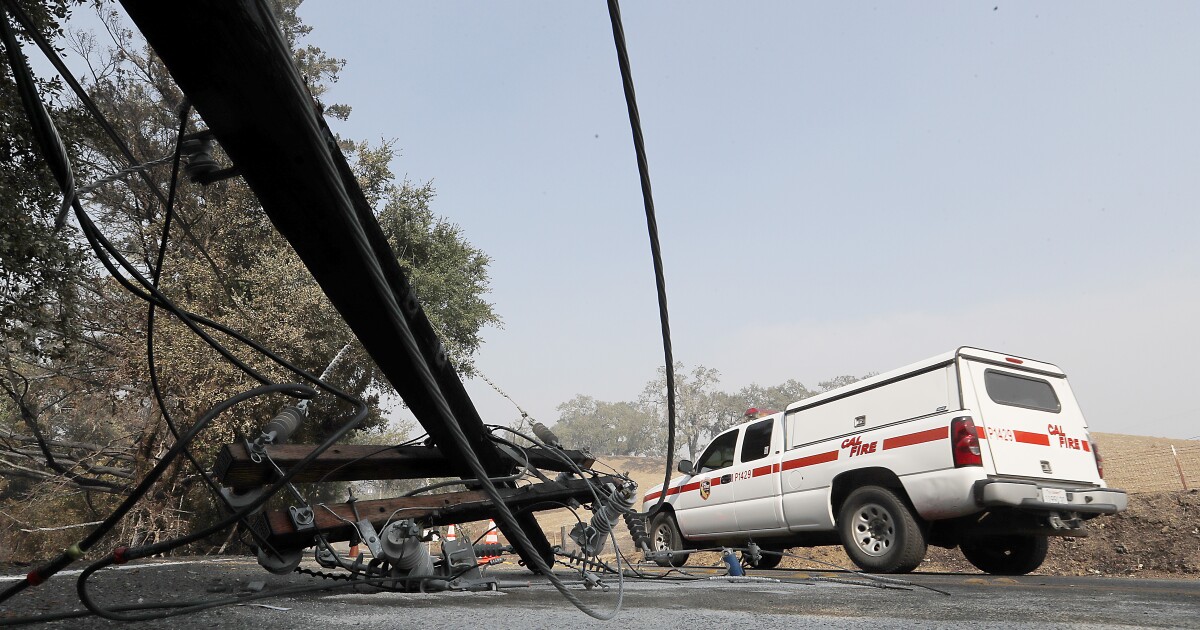 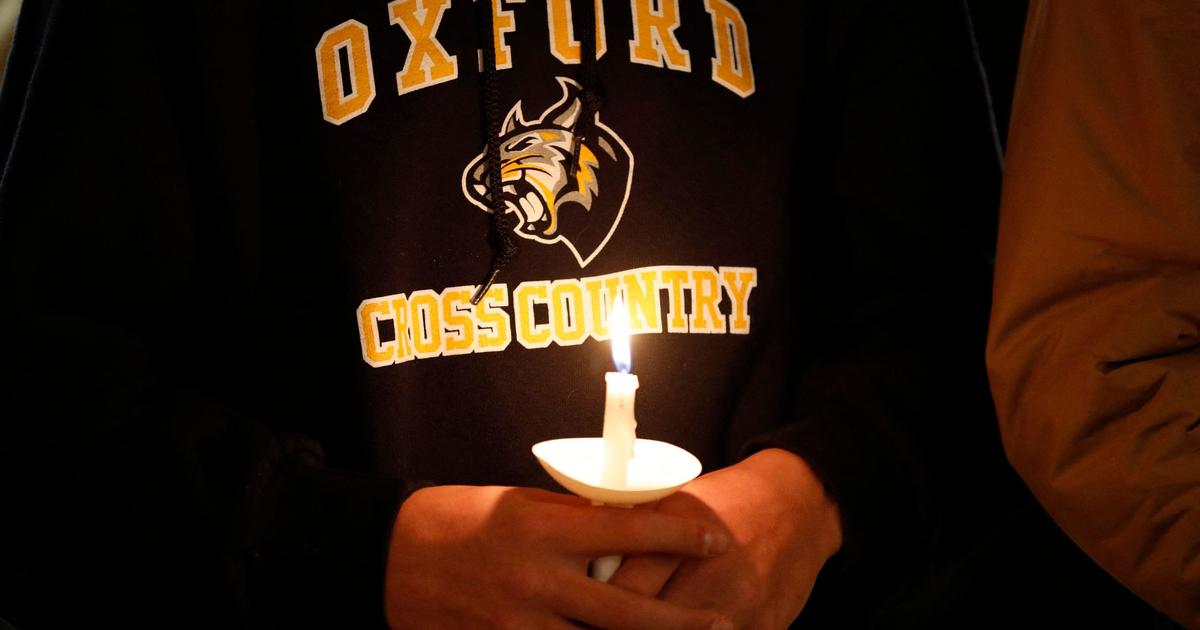