A Michigan lawmaker told a fellow legislator whom he briefly dated that he’d make it his “life mission to destroy” her and hoped her “car explodes,” court records show.

Rep. Steve Marino, a third-term Republican from Harrison Township, also warned Democratic Rep. Mari Manoogian to “hide on the House floor” in a series of text messages as they discussed business for the House Commerce and Tourism Committee, according to screenshots in Michigan court records obtained by the Detroit News.

“You’re truly the worst human being I’ve ever met,” Marino, 32, wrote Manoogian, a 29-year-old Birmingham Democrat whom the GOP lawmaker has said he dated more than a year ago. “I mean that with the utmost sincerity. Just a parasite.”

It’s unclear when the text messages were written, the Detroit News reported. They were part of a Manoogian’s request last week for a personal protection order against Marino, alleging they had a “volatile” relationship that included domestic abuse and threats.

“Face to face and over text, Steve began threatening me and harassing me,” Manoogian wrote in a statement. “It has escalated to a point where I fear for my safety and for Steve’s own safety.”

In one message between the lawmakers included in Manoogian’s request for a personal protection order, Marino warned her to “hide on the House floor” because he was going to park right next to her desk and “ream” her a “new a–hole” each session until he leaves office, the Detroit News reported.

“I just woke up,” Manoogian reportedly responded. “What.”

Manoogian accused Marino of “relentlessly” abusing her emotionally and verbally. He was removed from his House committee assignment last week as Michigan State Police investigate the allegations.

“After trying to ignore Steve’s threats and harassment for 21 months, and begging him to stop texting me in this harassing manner countless times, I had no choice but to report his abuse to my Democratic Leader,” Manoogian wrote in her petition.

Manoogian said she was terrified by Marino’s “hateful anger” while claiming he’s suffering from a “mental break of some type,” according to the petition.

Marino reportedly said in a statement last week that the accusations were “character assassination” while saying his relationship with Manoogian ended over a year earlier.

“These statements are so out of context, and we’re simply going to move to set it aside,” Marino’s attorney, Mike Rataj, said Monday. “We’ll have a lot more to say once we get into court.”

A Michigan State Police spokeswoman said the agency received a complaint on the alleged abuse and threats last week, but declined further because an investigation had just begun.

Beloved former high school in Commerce City to be demolished 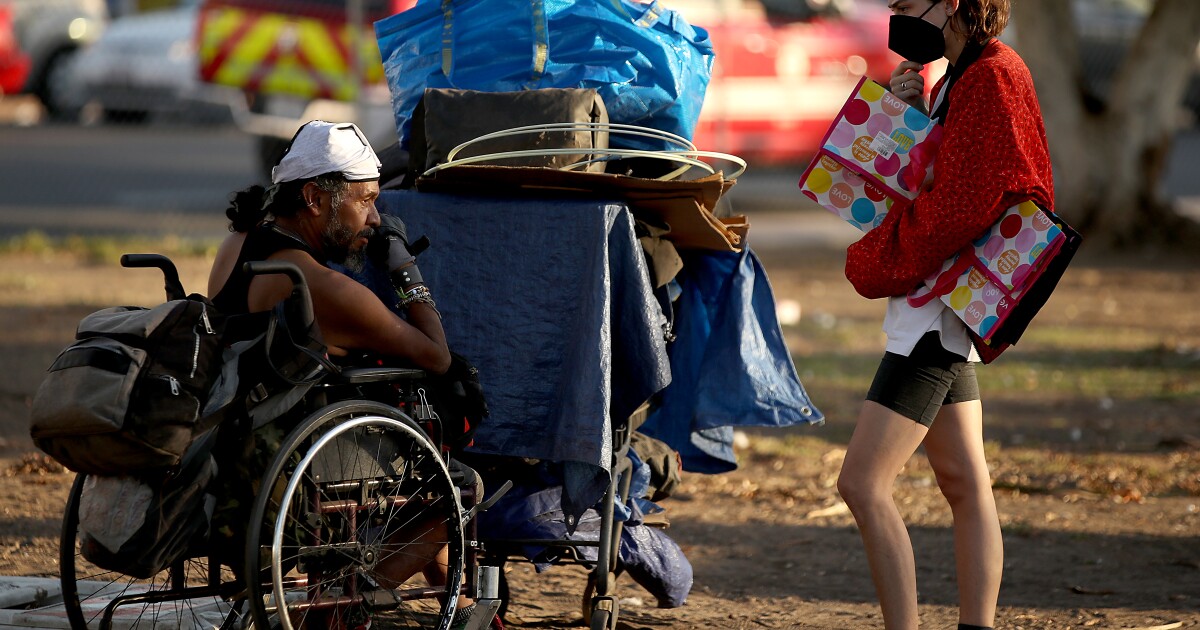 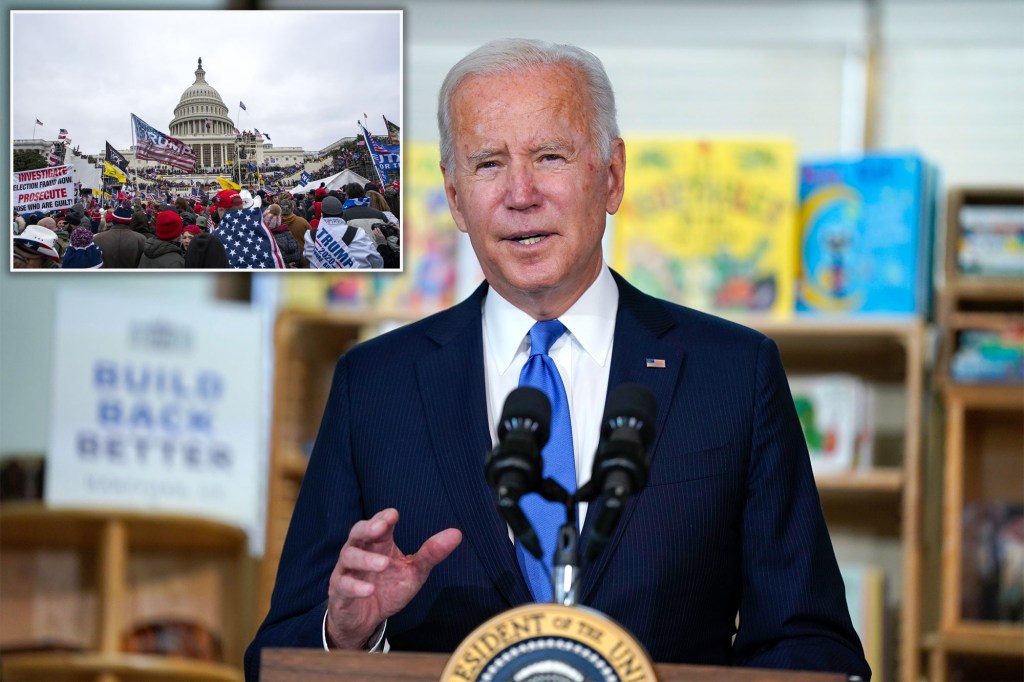