Senate Minority Leader Mitch McConnell took three Republican senators along on a surprise trip to Kyiv Saturday to meet with Ukrainian President Volodymyr Zelensky — as a bipartisan bill to send $40 billion in additional aid remained stalled in Congress and both Finland and Sweden mull joining NATO.

The visit, the latest in a string of high-level US trips to the war-torn nation as the Russian invasion grinds on, was “a strong signal of bipartisan support for Ukraine from the United States Congress and the American people,” Zelensky wrote on his official Instagram account.

“Thank you for your leadership in helping us fight not only for our country, but also for democratic values and freedoms,” the president added. “We really appreciate it.”

A top Zelensky aide wrote that the visit signaled an imminent end to the impasse in Congress.

“Today, our state has the strong bipartisan and bicameral support of American friends,” Andrij Sybiha wrote on Facebook. “And the American people.”

President Biden is now one of the few top US officials yet to brave the war zone for an in-person meeting with Zelensky. Even first lady Jill Biden slipped into Ukraine last week for an unannounced visit with Zelensky’s wife, Olena Zelenska.

The Republicans’ trip came as Finland is expected to join NATO, something its neighbor Sweden is also mulling.

Russian President Vladimir Putin warned the president of Finland that its plan to apply for NATO membership is “a mistake.”

The “end of the traditional policy of military neutrality would be a mistake since there is no threat to Finland’s security,” Putin told Finnish President Sauli Niinistö, according to the Kremlin’s account of the call.

But Niinistö countered that Putin had only himself to blame — because his Ukraine invasion had “altered the security environment of Finland,” the BBC reported. Russia cut off electricity supplies to Finland on Friday as news of its expected NATO application spread.

One Putin ally responded with fury — and a threat of nuclear retaliation.

“The Finns in general should be grateful to Russia for their statehood, for the fact that Finland exists as a country,” Aleksey Zhuravlyov, the deputy chairman of the Russian parliament’s defense committee, told The Mirror.

“If the United States threatens our state, it’s good: here is the Sarmat [Satan-2] for you, and there will be nuclear ashes from you if you think that Russia should not exist,” Zhuravlyov continued. “And Finland says that it is at one with the USA. Well, get in line.”

The Satan-2 is a ballistic missile capable of carrying 10 to 15 nuclear warheads, with an estimated destructive power of three megatons each.

Russian state TV recently displayed a chilling graphic showing the number of seconds it would take for a ballistic missile to reach London, Paris, and Berlin, NBC News reported.

“The collective West has declared total hybrid war on us,” Lavrov said in a speech marking the 80th day of the Russian invasion.

“We did everything to avoid a direct clash — but now that the challenge has been thrown down, we of course accept it,” he said.

Back in the war zone, Ukraine “appears to have won the Battle of Kharkiv,” a US think tank declared.

Russian forces are withdrawing from their positions around Ukraine’s second-largest city “in the face of Ukrainian counteroffensives and the limited availability of reinforcements,” said the Institute for the Study of War (ISW).

But the retreating Russian units continued to bombard the eastern Donetsk province, the Ukrainian military said Saturday, while Ukraine launched attacks on Russian supply lines around the southeastern town of Izyum.

Defense Minister Oleksii Reznikov said the war was “entering a new – long-term – phase” as Ukrainian forces began moving into villages surrounding Kharkiv that have been controlled by Russia for weeks.

“Now it is calm in Kharkiv and people are gradually coming back,” Mayor Ihor Terekhov told the BBC.

Separately, Ukraine’s head of military intelligence said he expects the fighting to continue for months to come.

“The breaking point will be in the second part of August,” Maj. Gen. Kyrylo Budanov told Sky News. “Most of the active combat actions will have finished by the end of this year.”

Budanov is known for correctly predicting the timing of Russia’s initial invasion.

“We have been fighting Russia for eight years and we can say that this highly publicized Russian power is a myth,” Budanov said. “It is a horde of people with weapons.”

Britney Spears And Sam Asghari Announce Miscarriage: ‘We Have Lost Our Miracle Baby’ 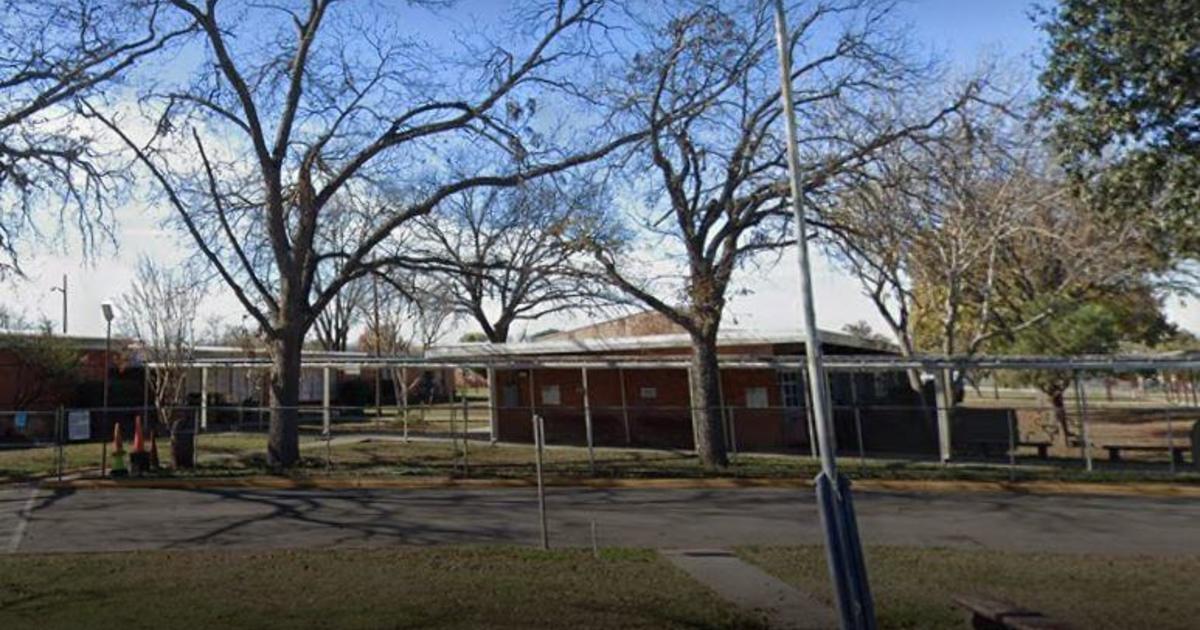 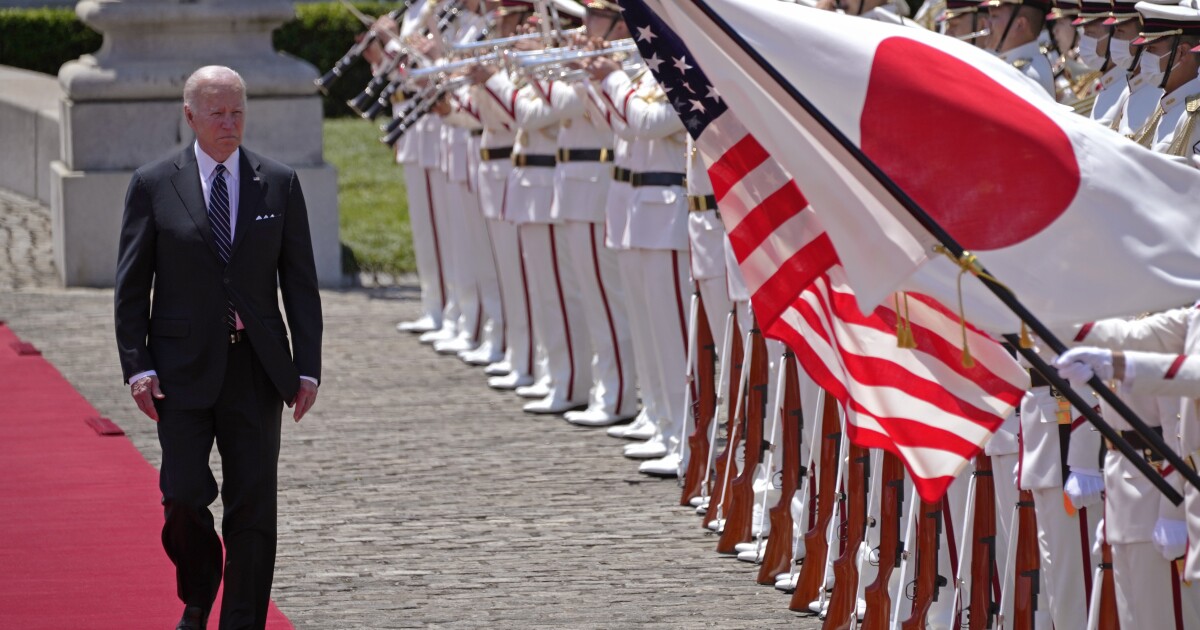 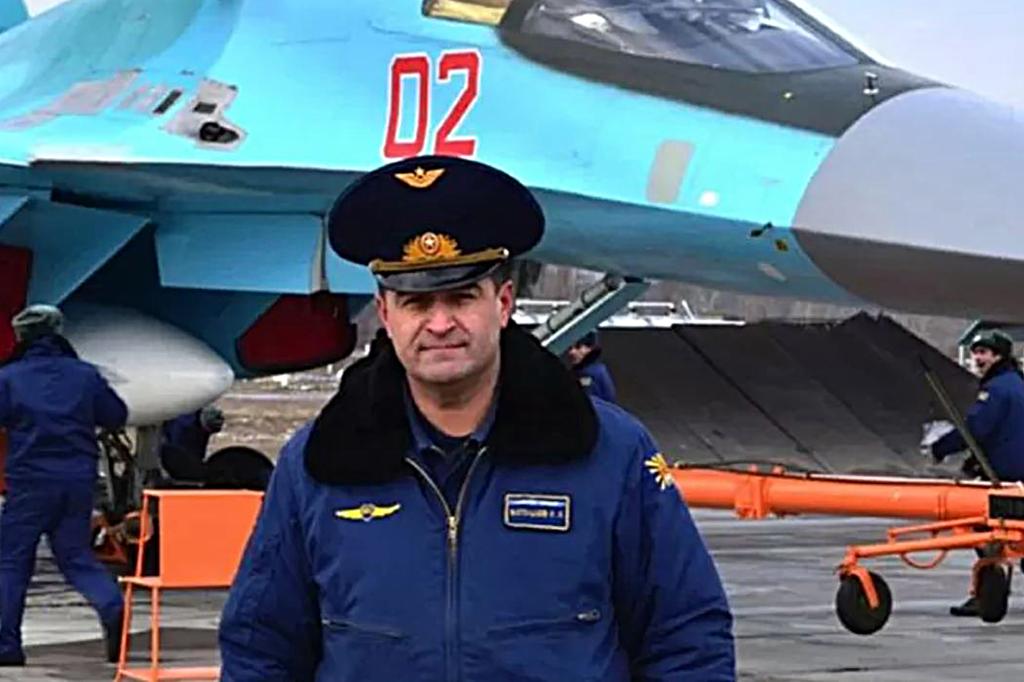