Stories of soldiers surprising their families after months apart are common, but stories about the people who make it possible are not.

Mattie Mitchell is the unseen hand behind an untold number of joyful surprises in Nashville, Tennessee.

The 32-year-old stay-at-home mother of two — with a third on the way — got started making other people’s days after her worst day. Her son Liam, a preemie, died at just one month old.

“I felt like my son can’t come into this world just to suffer and die,” Mitchell said.

But Mitchell found a purpose, “And it has helped so many kids.”

When asked how many good deeds her group has done, Mitchell said: “hundreds.”

She started a non-profit called “Liam Changed the World” following her son’s death, and in the 10 years since the non-profit’s founding, he has.

Mitchell looks for any opportunity to spread kindness and help those in need. Often, her non-profit pays medical bills for children whose care is expensive.

She has also planned a parade for a child with leukemia, collected supplies for flood victims and done countless other good deeds. If kindness is needed, Liam’s mom is there.

Her most recent effort was to help Army Private First Class Harmony Jackson surprise her family. Jackson hadn’t seen her kids in person in 7 months.

Mitchell found Jackson on Facebook and offered to orchestrate the reunion.

She lured the dad, telling him he’d won a photo shoot for the family, then showered them with gifts, and finally, brought out the ultimate present — Jackson.

Of course, for Mitchell, the moment was tinged with irony. A hug like this is something she and Liam will never know, but Mitchell insists that every good deed she does reunites her too.

“I feel my son because I always say that’s him doing that from heaven – that he’s still working his purpose from up there,” Mitchell said.

Steve Hartman has been a CBS News correspondent since 1998, having served as a part-time correspondent for the previous two years.

TPG’s forthcoming Wall Street debut was decades in the making 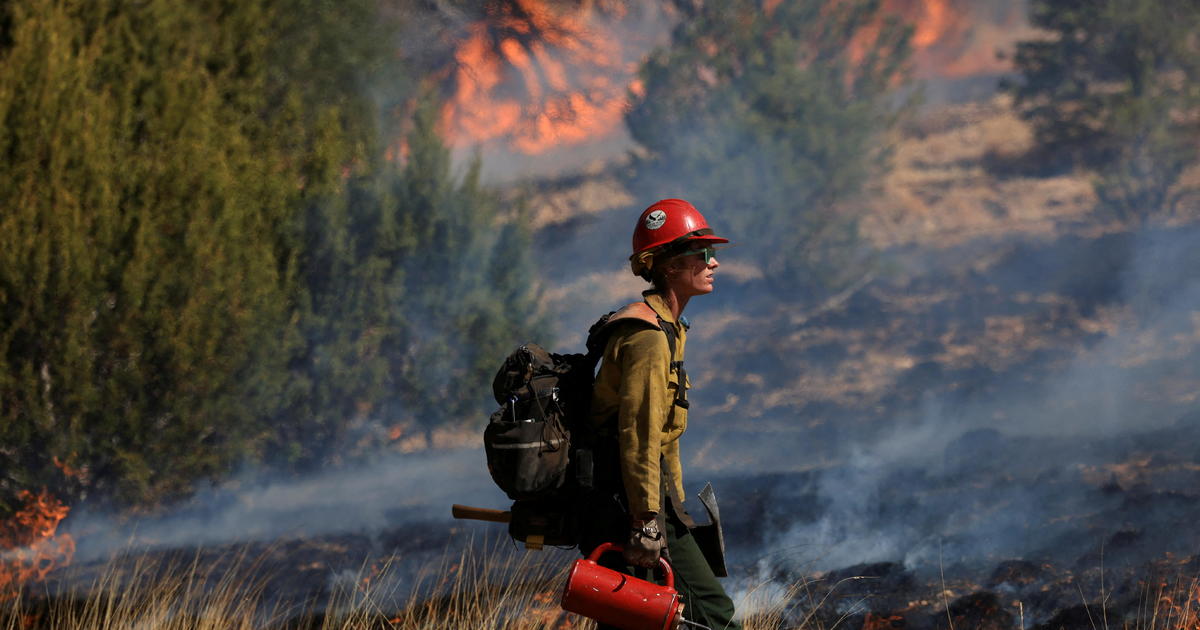 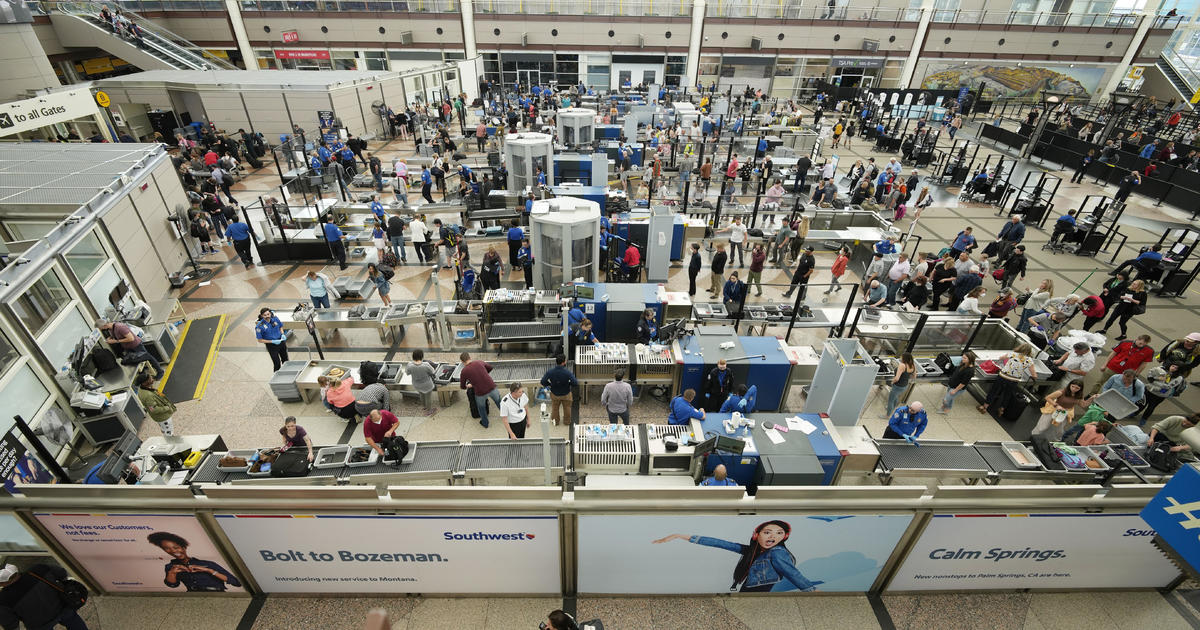