Another set of skeletal remains were discovered this week at Lake Mead, the enormous and once-abundant reservoir at the border of Nevada and Arizona where water levels have plummeted amid an ongoing drought in the western U.S.

Authorities responded to a new report of human skeletal remains found in a portion of Lake Mead Recreational Area called Swim Beach, which is a tourist destination located in the reservoir’s boulder basin area about 30 miles outside of Las Vegas, according to the National Park Service.

Swim Beach, sometimes referred to as Boulder Swim Beach, is one of Lake Mead’s popular tourist destinations. Human remains have been discovered there multiple times since the spring, with the most recent instance occurring just over a week ago. At the time, the NPS said human bones found in the lake’s Swim Beach section could have belonged to another set of skeletal remains discovered at the end of July.

The latest discovery marked the fifth time that skeletal remains have surfaced at Lake Mead since early May. Park rangers responded to the new report around 8 p.m. local time on Monday evening, and subsequently placed a barrier around the Swim Beach area as officials surveyed it for additional findings, the NPS said.

Personnel from the Las Vegas Metropolitan Police Department’s dive team assisted with the operation, the agency added, noting that the Clark County Medical Examiner was contacted as well. An investigation into the remains was still ongoing when the NPS issued a news release about the incident on Tuesday. Authorities said they do not plan to release more information about the discovery at this time.

A pattern of remains resurfacing in Lake Mead emerged this year as the reservoir’s water levels sunk to record-low levels, interrupting the area’s interconnected water systems and threatening water and power shortages throughout the region.

The recurring discoveries of skeletal remains began with an incident in the spring where boaters observed a barrel with a body inside of it at Hemenway Harbor, near Swim Beach. Police later linked the remains to a shooting victim who was likely killed between three and four decades ago. Outside of the Boulder Basin area, human skeletal remains have been discovered in Lake Mead’s Callville Bay, which is about 25 miles north of Swim Beach.

Saudi student sentenced to 34 years in prison over Twitter posts 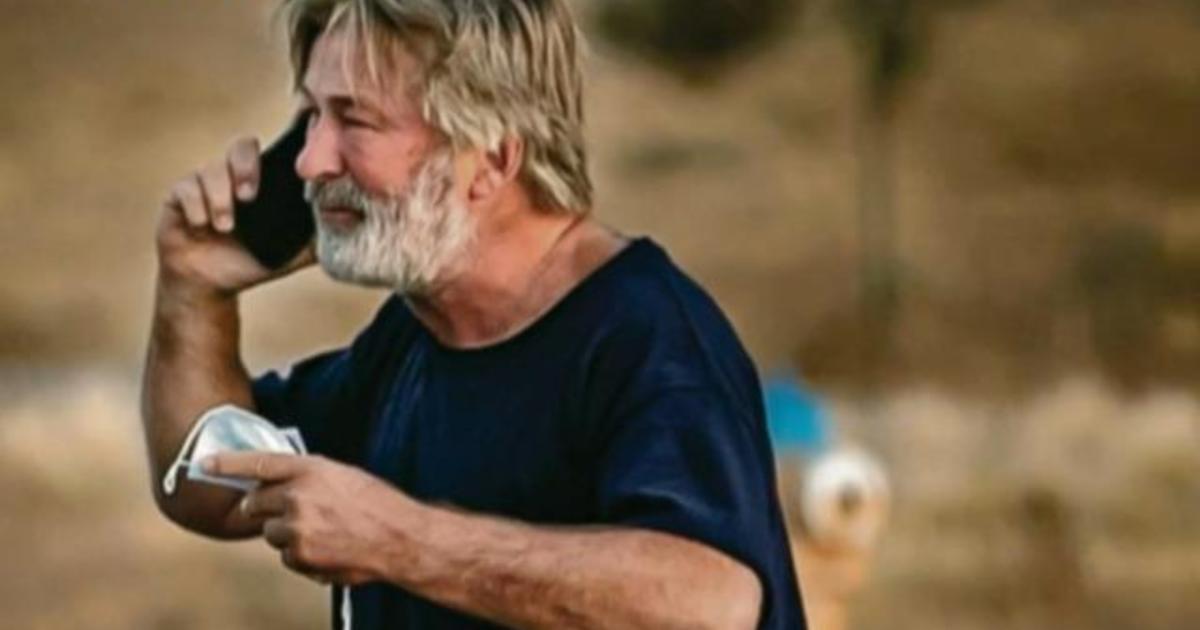 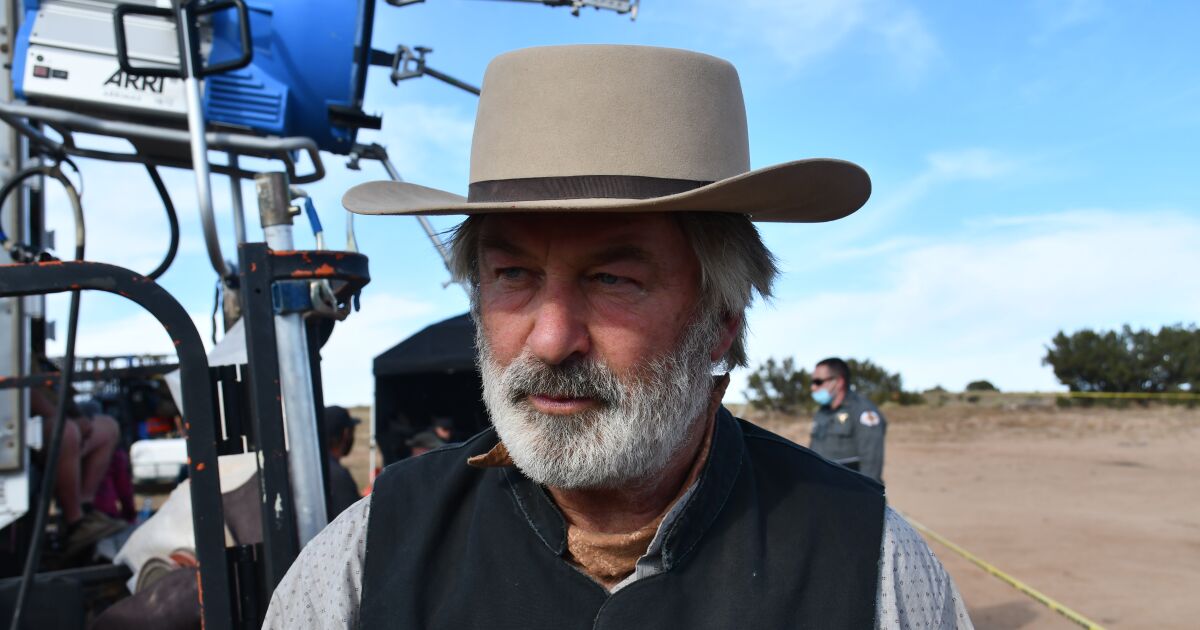 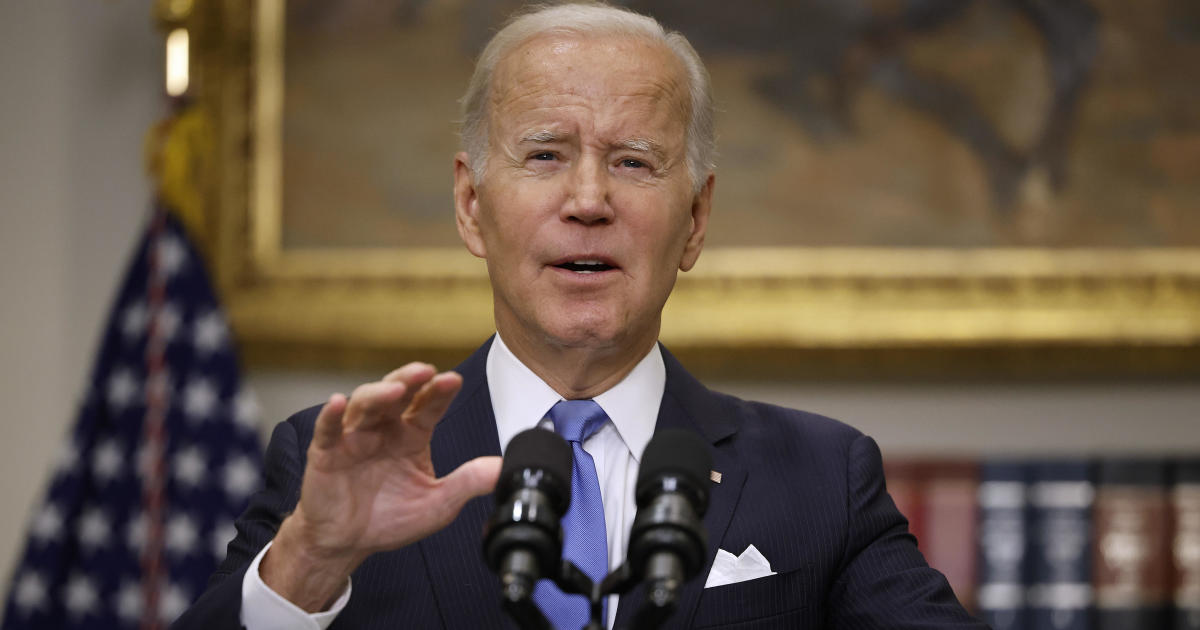