A lake lowered by drought and a happenstance test by a couple of guys with sonar equipment may have finally solved a 56-year-old California mystery.

Two men testing underwater sonar technology in Folsom Lake, about 30 minutes outside Sacramento, claim to have discovered a plane in the water’s depths — one that matches the description of an aircraft which went down in the area back in 1965.

“I saw something that was not normal,” said Tyler Atkinson, of the company Seafloor Systems, who along with coworker Jeff Riley was recently testing equipment in the lake.

Low water levels helped the company’s sonar equipment get a clear picture of a plane’s tail and propeller, and the images of the plane in the water match the Piper Comanche 250 lost more than five decades ago.

“He sees something on the bottom that looks man-made, and that’s when we say, ‘There’s definitely something down there,’ and maybe it’s the plane,” President of Seafloor Systems John Timplin told CBS 13 News of Sacramento.

Three people were killed when the plane crashed after a midair collision on New Year’s Day. The bodies were never recovered, despite searches as recently as 2014.

The plane discovered by Timplin’s workers was in the deepest part of the lake, several miles from where the plane was believed to have gone down, according to news station Fox40. 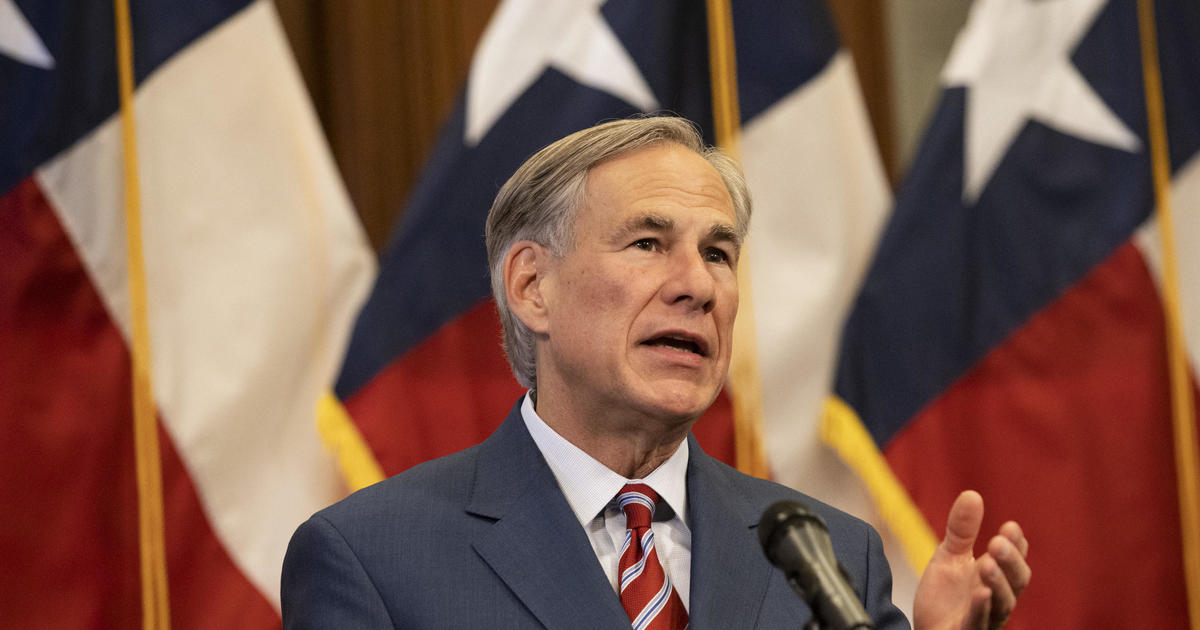