The man accused of driving his car into the Waukesha Christmas parade was hit with an additional charge of first-degree intentional homicide after an 8-year-old victim of the tragedy succumbed to his injuries in the hospital.

Prosecutors formally charged Darrell Brooks, 39, with a sixth count of first-degree intentional homicide on Monday after Jackson Sparks, 8, died from brain injuries he sustained when Brooks’ SUV plowed into him last Sunday.

Jackson has been remembered as a “sweet little boy” who loved baseball, fishing and playing with his dog.

“Jackson loved baseball and played for the Waukesha Blazers,” parents Aaron and Sheri Sparks wrote in an obituary.

“When not playing baseball, or slam-dunking basketballs throughout the house, Jackson enjoyed fishing, catching frogs, and playing with his brother Tucker and his dog Qi’ra.”

The Sparks family will host a funeral for Jackson on Thursday in Mukwonago, Wisconsin, where children will be encouraged to wear baseball jerseys in honor of the boy’s love for the sport.

Seven children were still hospitalized at Children’s Wisconsin as of Monday afternoon, eight days after the fatal attack.

Brooks is currently being held on $5 million bail in a Wisconsin jail and faces a mandatory life sentence if convicted.

A wannabe rapper, Brooks is a career criminal with a long rap sheet including convictions for abusing his partners, raping and impregnating a teenager, and a consistent streak of other violent crimes.

Brooks was out on $1,000 cash bail at the time of Sunday’s tragedy after he allegedly punched the mother of his child and purposefully ran her “over with his vehicle” in a Milwaukee gas station parking lot on Nov. 2, according to court documents.

Lee Elder, the first Black golfer to play in the Masters, dies at 87 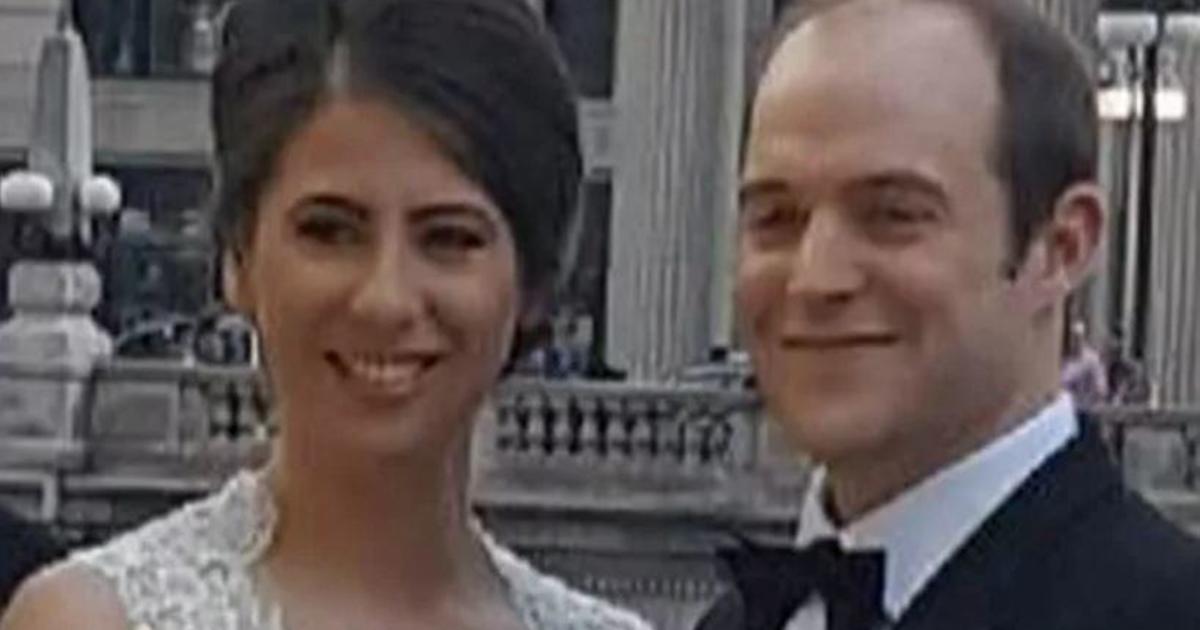