Nearly a half-century after arson killed 32 people in a New Orleans gay bar, the City Council has renewed the search for the remains of four victims, including three who were never identified.

The UpStairs Lounge burned on June 24, 1973, killing 31 men, including two whose mother died with them, and injuring another woman and 14 men.

Ferris LeBlanc, 50, a World War II veteran who fought in the Battle of the Bulge, and three bodies burned past identification were buried next to each other in the city’s unmarked “potter’s field.”

And, he wrote, “Poor record-keeping and indifference continue to hamper the efforts of surviving family members to reclaim the bodies of victims and to provide them the dignity of a proper burial.”

The council believes the city has a moral obligation to do all it can to aid “the recovery and dignified interment of the victims of the UpStairs Lounge massacre,” the motion states.

The council issued a formal apology for the city’s response on June 23, one day before the fire’s 49th anniversary.

“The council has promised to get to the bottom of this issue and do everything they can to help us bring an end to this story,” LeBlanc’s family wrote in a statement to ABC News. “We are cautiously optimistic for this renewed interest and are hopeful it will end in a positive resolution.”

The blaze was the 20th century’s largest mass killing of gays, the City Council’s apology and Thursday’s motion noted. It was surpassed by the Pulse nightclub shooting in 2016.

The location of LeBlanc’s body was noted as “Panel Q, Lot 32” of the graveyard, Robert W. Fieseler wrote in a book published in 2018.

But city officials said maps and other relevant records were destroyed by Hurricane Katrina in 2005, ABC reported later that year. The network had released a 45th-anniversary documentary about the fire and efforts to find LeBlanc’s body.

Shortly after the documentary’s release, Mayor LaToya Cantrell appointed five staffers to help the family. But they dropped the matter after months of fruitless searching, the network reported.

LeBlanc was estranged from his family in California — not because of his homosexuality but because he hadn’t paid money owed to his grandfather, Fieseler wrote in “Tinderbox: The Untold Story of the Up Stairs Lounge Fire and the Rise of Gay Liberation.”

His body was identified after an anonymous caller told the coroner’s office that LeBlanc wore an antique ring made from a silver spoon, Fieseler wrote.

The other three were listed as bodies 18, 23 and 28, and buried more than a decade before DNA fingerprinting was developed.

“Body 18, an over-eighteen-year-old white male, … had no identifying tattoos and burns over 70 percent of him,” Fieseler wrote. “Body 28, over 60 percent of his body charred, met his final resting place with pants and an undershirt still grafted to his skin. Body 23, 90 percent burned, was the most unrecognizable figure who had been pulled from the ruins. All that is known is that he met his end wearing brown shoes and black socks.”

Johnny Townsend, who interviewed more than 30 people who survived the fire for a book that he published in 2011, wrote that one survivor overheard two firefighters talking while the fire still roared.

One was frustrated that he couldn’t get up to the blaze, Townsend wrote. The other replied, using a slur for homosexuals, “Let ’em burn.” 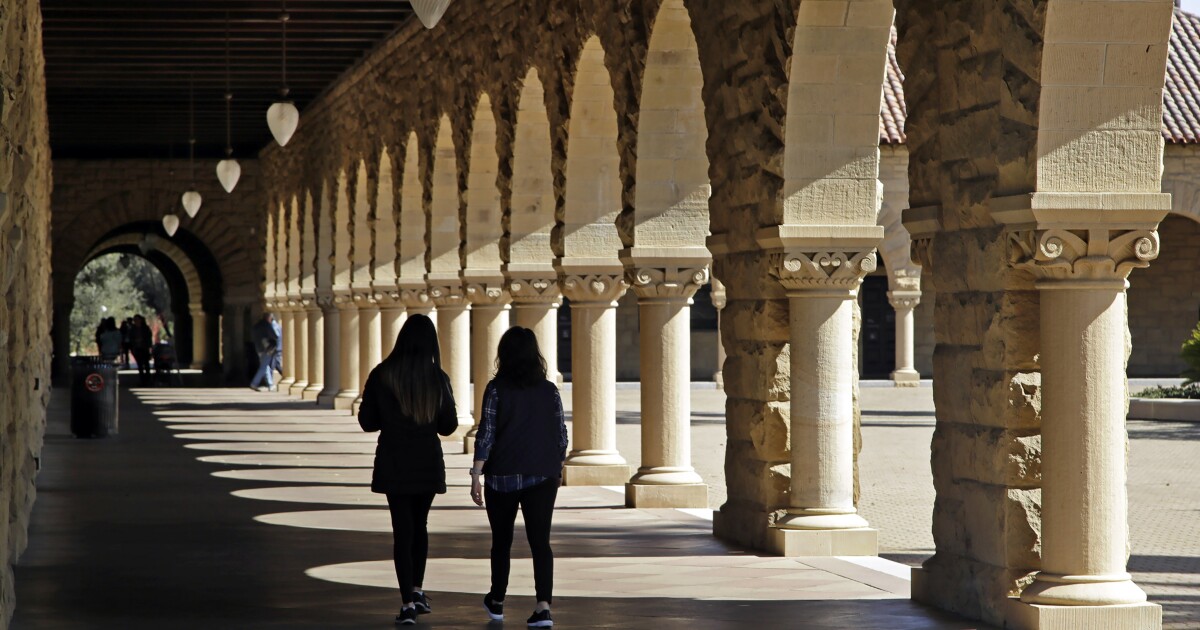 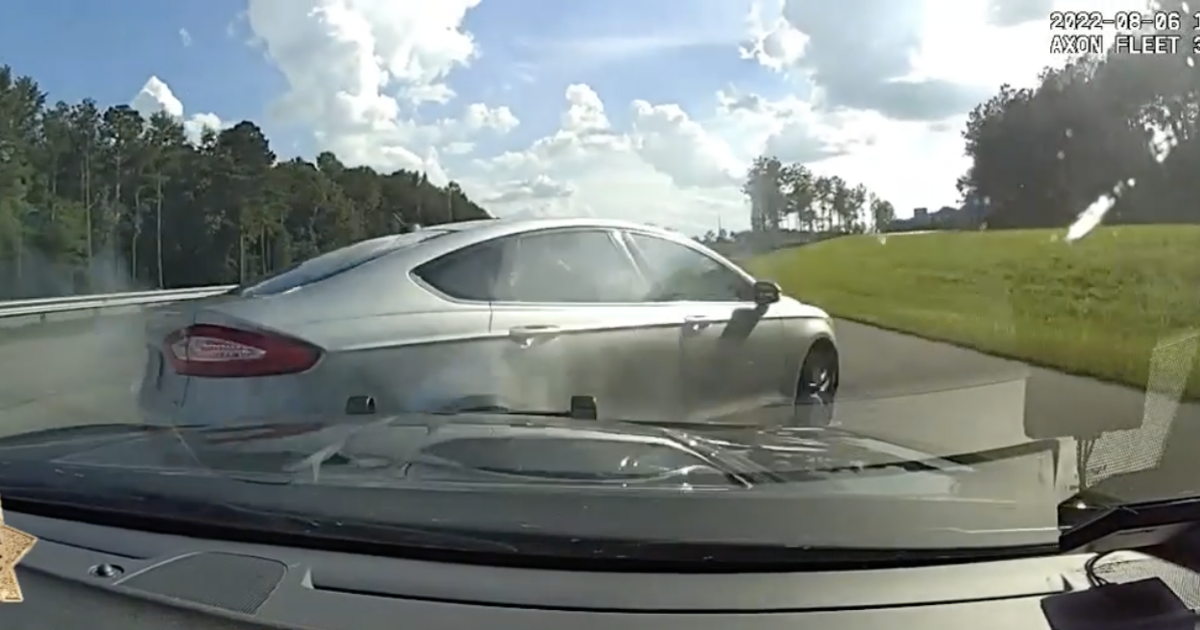 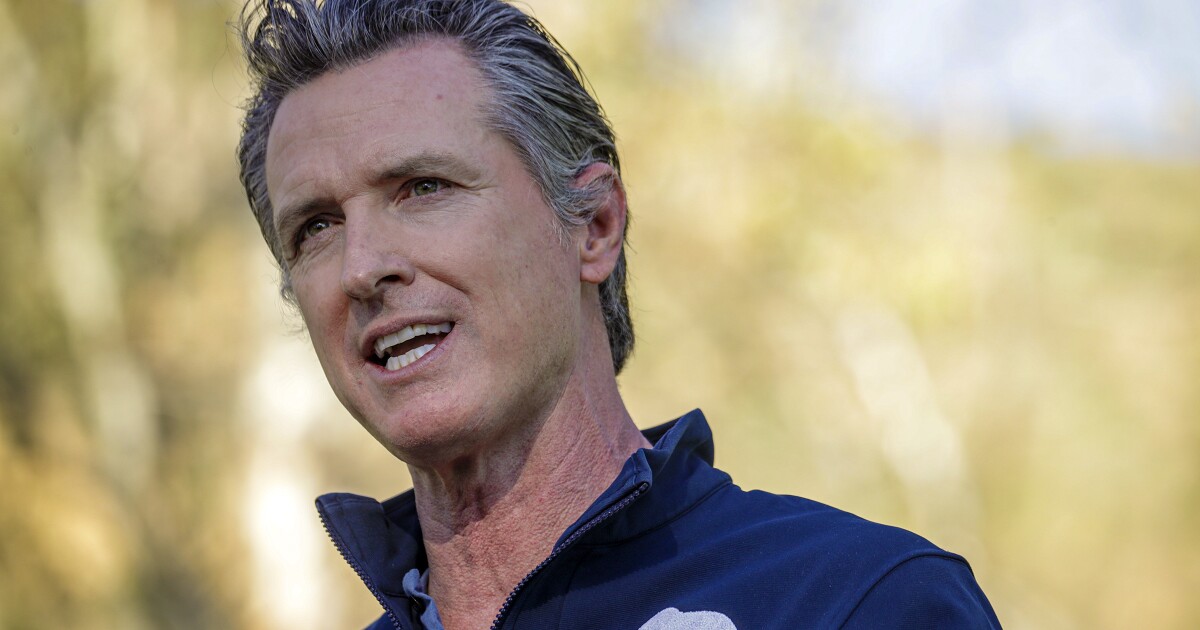