Video evidence showed Cruz attacking Sergeant Raymond Beltran on November 13, 2018 while in Broward Sheriff’s Office Main Jail. Cruz can be seen hitting, punching and kicking Beltran, before removing the officer’s taser and trying to use it as a blunt instrument, according to the prosecution. It took correction officers two minutes to respond to the fight and remove Cruz.

Circuit Judge Elizabeth Scherer repeatedly asked Cruz about his mental state and was told by Cruz that he had been told he had anxiety and depression but had not been taking medication in the past year. Cruz pleaded guilty to all four counts of assault and waived his rights to all aspects of a trial and appeal.

“It is our intent to enter a change of plea as to both cases to all charges,” Cruz’s attorney said in court Friday. No sentencing agreement has been reached between teams, which means Cruz’s guilty plea will begin a jury trial to determine whether he receives the death penalty.

Scherer said she had already set dates for jury selection in November and would most likely not be lenient if Cruz’s attorneys asked for a continuance on Wednesday.

Cruz faces up to 15 years in prison alone for the battery charge and could face the death penalty if he pleads guilty on Wednesday.

You Season 3 Finale: Let’s Take a Closer Look at That Big Twist 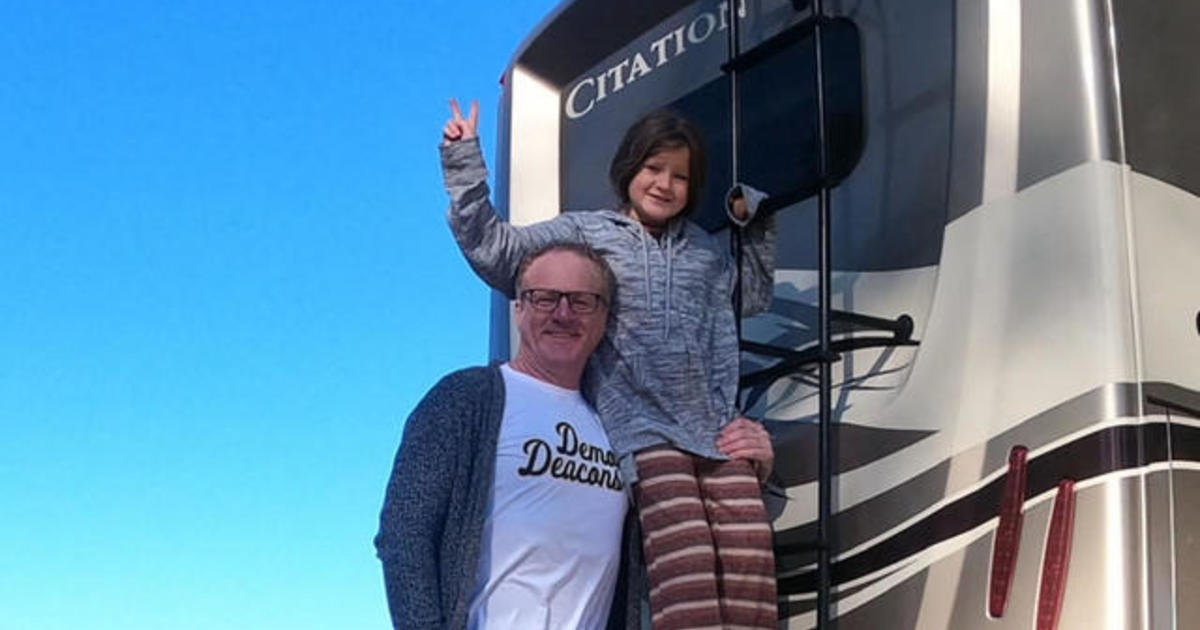 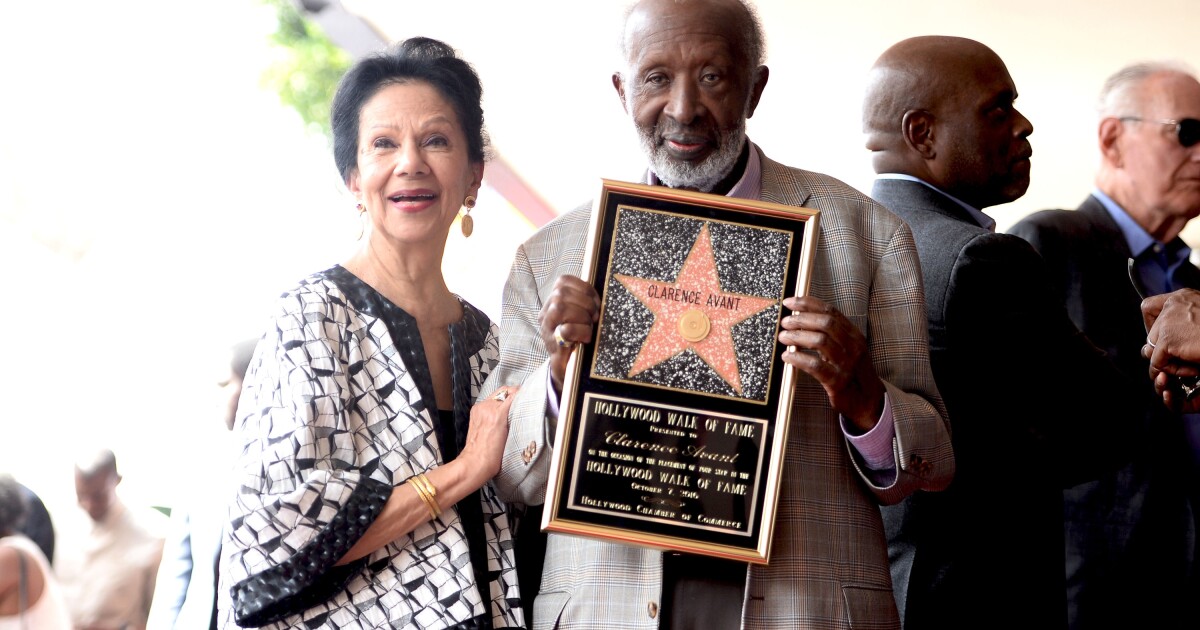 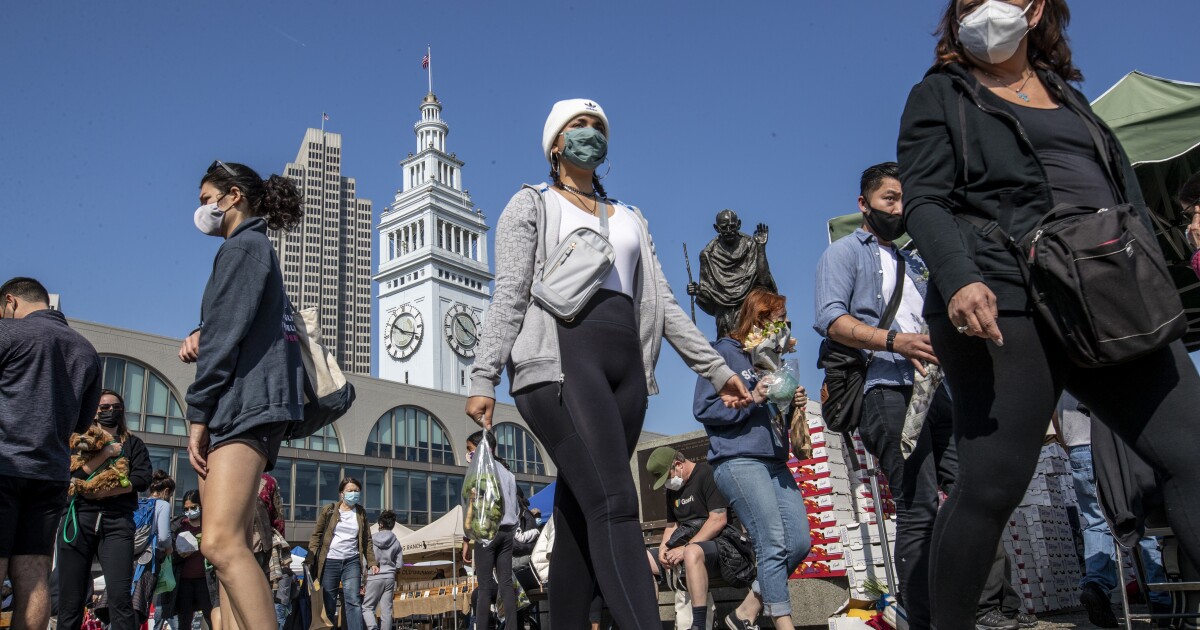