A tree trimmer in rural Northern California has been charged in throat-slashing serial killings that left three people dead, prosecutors announced this week.

Blinston didn’t enter a plea during his arraignment Thursday. He was appointed a public defender and ordered held without bail pending a Wednesday court hearing. Some relatives of the victims were in court for the hearing, Butte County Dist. Atty. Michael L. Ramsey said.

The defendant could face life in prison without possibility of parole if convicted.

Blinston had been in jail since he was arrested last year and charged in another throat-slashing, authorities said.

He was working for a tree-trimming service in Butte and Tehama counties, north of Sacramento, last May and June when he returned to the clients’ homes after the work was completed and slashed the throats of the residents, according to prosecutors.

Loreen Severs, 88, of Los Molinos died and her husband, Homer Severs, 91, survived but died that December of an unrelated illness, authorities said.

Blinston also is accused of killing Sandra George, 82, and an acquaintance, Vicky Cline, 57, both of Oroville. He also is charged with torching Cline’s car.

“Blood and DNA evidence on and in Blinston’s car was forensically matched back to Cline. Her body was later discovered by a fisherman in the Feather River near Belden,” said a joint statement from the Butte County and Tehama County district attorney’s offices, which filed the charges in Butte County Superior Court.

Blinston was arrested before dawn June 14 — about a week after Cline vanished — by a Butte County sheriff’s SWAT team that had tracked him to a motorhome in heavily wooded and isolated Brush Creek, where authorities planned to arrest him on suspicion of burning Cline’s car, prosecutors said.

“As the team approached the motorhome, they heard the muffled screams of a man inside and loud banging on the outside of the motorhome. The banging turned out to be Blinston attempting to get into the motorhome with a hatchet,” the district attorneys’ statement said.

Blinston ran into the woods, refused to drop the hatchet and was captured after a short struggle and the use of a stun gun and pepper spray, authorities said.

Blinston had met the 50-year-old owner of the motorhome earlier, then stayed over because he told the man he was afraid to leave after dark because of bears, the resident told authorities.

The man said he was sleeping when he awoke to find Blinston attacking him with a knife, Dist. Atty. Ramsey said.

Blinston slashed the man’s neck but the man said he was able to kick him out of the motorhome and lock the door, Ramsey said.

A medic treated the seriously injured man and he was airlifted to a hospital.

The SWAT team may have saved the man’s life, Ramsey said, because the isolated area had no cellphone service and it was unlikely anyone would have heard the man’s cries for help.

Blinston pleaded not guilty to attempted murder in that case last year.

There was no immediate word on a motive. Blinston had previous arrests, including in 2013 for allegedly driving a stolen Lexus and being in possession of three guns taken in burglaries.

However, none of his previous arrests involved the level of violence seen in the attacks, Ramsey said. 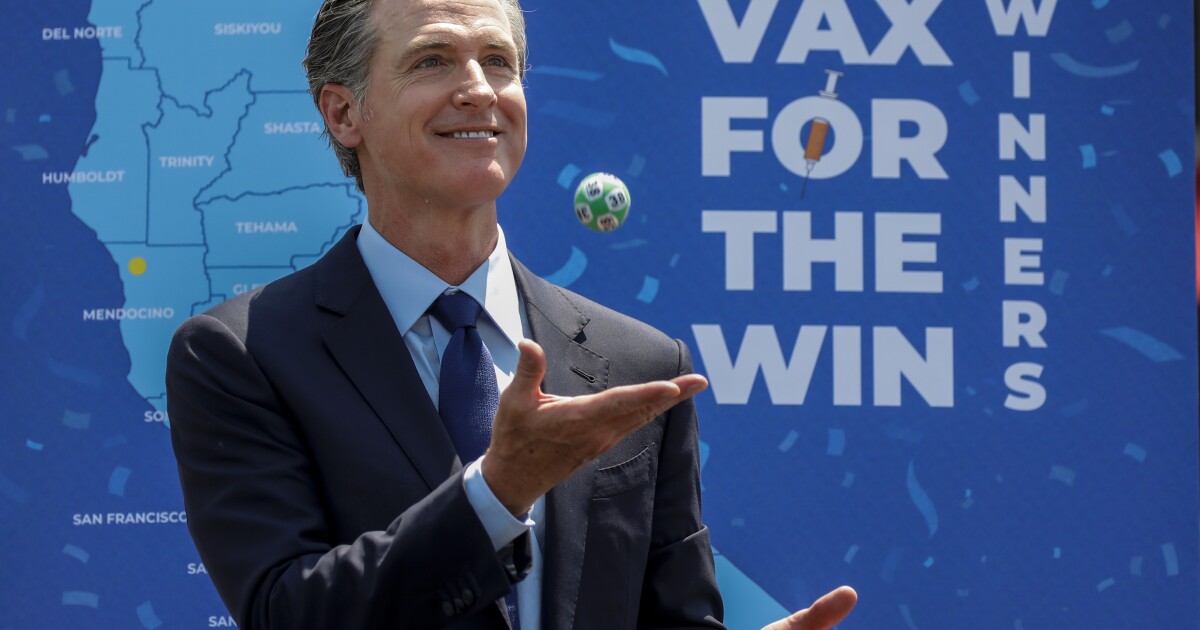