An Amish man in Ohio was the subject of a low-speed police chase on May 14 when he was asleep while operating a horse and buggy.

Ashtabula Sheriff’s Deputy Mike Talbert attempted to stop the buggy at around 2:43 a.m. in Orwell, Ohio, but was unsuccessful and told other officers that the driver of the horse and buggy looked like he was asleep, according to Fox 8.

“There is a Bud Light can sitting in there and he’s passed clean out,” Talbert says. “We got a drunk Amish guy passed out in a buggy.”

“He just turned eastbound on Bogue and I yelled at the guy when he rode by,” Talbert said. “There is a Bud Light can sitting in the d**n buggy and I hit the side of the buggy and hollered at the guy. He’s passed clean out. He’s slumped over.”

Police initially responded to 911 calls from people who claimed the buggy was “all over the road.”

After pursuing the horse and buggy in a low-speed chase, the deputy eventually blocked the buggy with his car, but the buggy hit the cruiser.

The person operating the horse and buggy was identified as Nathan Miller, who took a breathalyzer test and registered a .063%, according to police.

Miller was arrested and charged with operating a vehicle while under the influence. 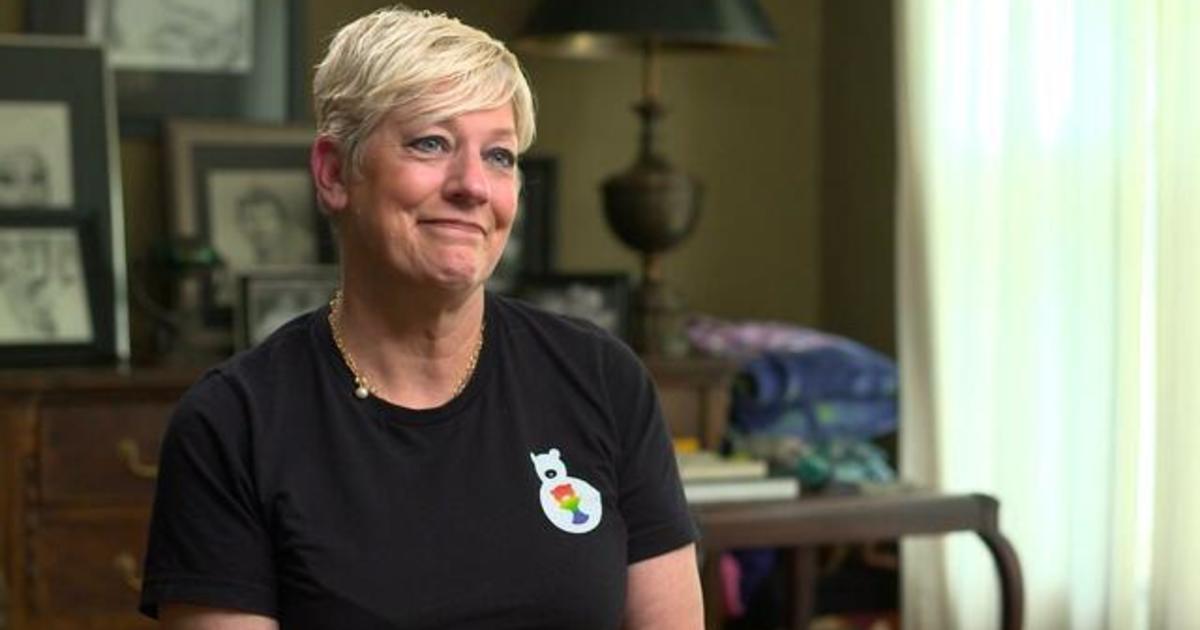