With the U.S. Open underway in Flushing Meadows in New York City, a CBS News poll finds that about one in five Americans pays attention to what’s going on in professional tennis.

That percentage is lower than it was at the height of the sport’s popularity in the U.S. during the early 1980s. Back in 1983, when Americans Jimmy Connors and John McEnroe vied for the number one position in men’s tennis, a CBS News poll found that more than one in three Americans paid attention to professional tennis.

About one in 10 Americans say they play tennis at least occasionally, though just 4% play regularly. Another 16% hardly ever play, while three in four Americans never play tennis.

Similar percentages of Americans play tennis as play another popular individual sport: golf (a CBS poll conducted in October 2020 found that 9% of Americans played golf at least occasionally). But while golf is more popular among older Americans (17% of seniors 65 and older said they played golf regularly when asked in 2020), tennis is more popular among younger adults. Eighteen percent of Americans under the age of 35 play the sport at least occasionally, compared to just 3% of those 65 and older.

This poll was conducted by telephone August 10-15, 2021 among a random sample of 1,009 adults nationwide.  Data collection was conducted on behalf of CBS News by SSRS of Glen Mills, PA.  Phone numbers were dialed from samples of both standard land-line and cell phones.

The poll employed a random digit dial methodology. For the landline sample, a respondent was randomly selected from all adults in the household. For the cell sample, interviews were conducted with the person who answered the phone.

Interviews were conducted in English and Spanish using live interviewers. The data have been weighted to reflect U.S. Census figures on demographic variables. The error due to sampling for results based on the entire sample could be plus or minus 3.7 percentage points. The error for subgroups may be higher and is available by request. The margin of error includes the effects of standard weighting procedures which enlarge sampling error slightly. This poll release conforms to the Standards of Disclosure of the National Council on Public Polls.

UN to seek funds for ‘looming humanitarian catastrophe’ in Afghanistan 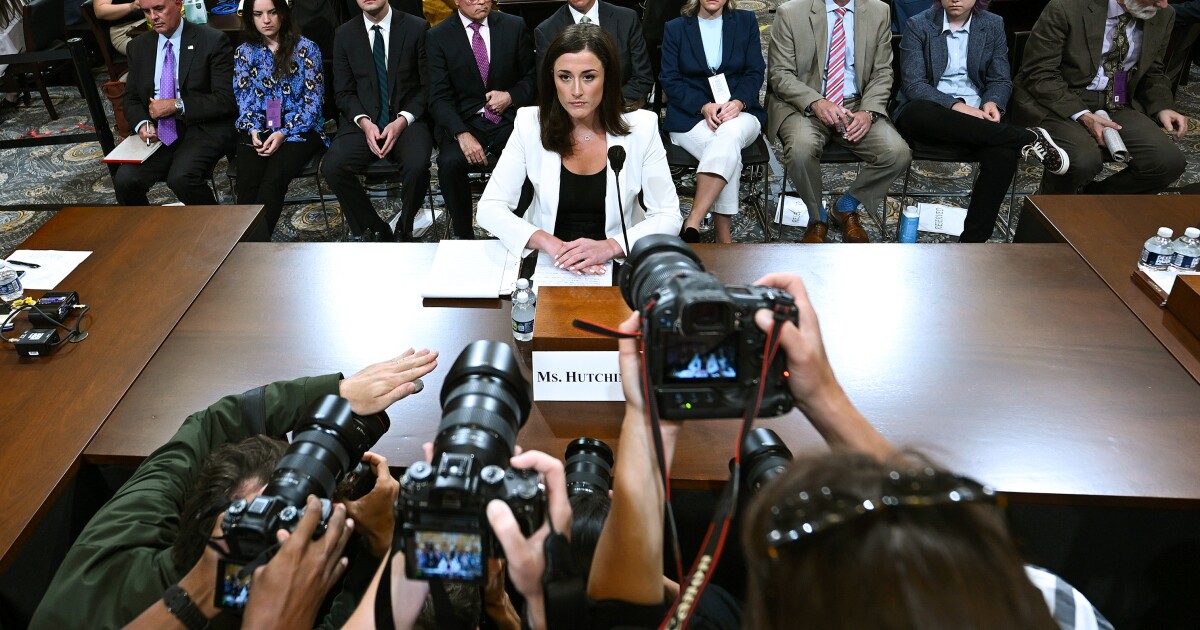