More than 1,000 flights have been delayed early Tuesday morning, marking yet another day of frustration for travelers around the nation.

As of 11 a.m. ET on Tuesday, over 1,000 flights in, out of and across the U.S. have been delayed, according to flight-tracking website FlightAware, which tracks flight delay and cancellation statistics in real-time. Another 153 flights were outright canceled.

Although the data is rapidly changing, Tuesday’s figures are still down from Monday when there were nearly 7,000 flight delays and hundreds of other cancellations.

From Thursday through Sunday, there were more than 30,000 delays, according to FlightAware data. There were also over 4,400 cancellations.

A Delta Air Lines spokesperson told FOX Business that any disruptions the airline faced over the weekend resulted from weather and air traffic control challenges.

A spokesperson for Southwest Airlines said Monday the carrier was still working through “weather-related challenges.”

Cancellations, in particular, are down compared with the first three months of the year when airlines battled staffing issues related to the omicron variant of COVID-19 as well as winter storms, according to Bangs.

However, delays have increased throughout the second quarter and even into July and August, she continued.

Despite the ongoing issues, Bangs said we could have seen even more cancellations if airlines hadn’t pared back their summer schedules.

Earlier this summer, Nicholas Calio, president of the trade group Airlines for America, said its member carriers cut 15% of the flights they originally planned for through August while also ramping up hiring and training to combat issues and become more reliable for passengers.

Problems have still persisted as demand ramps up to pre-pandemic levels, forcing some carriers to reduce their schedule for the fall.

Marino optimistic for rest of the season despite losing in first round - Sportsnet.ca 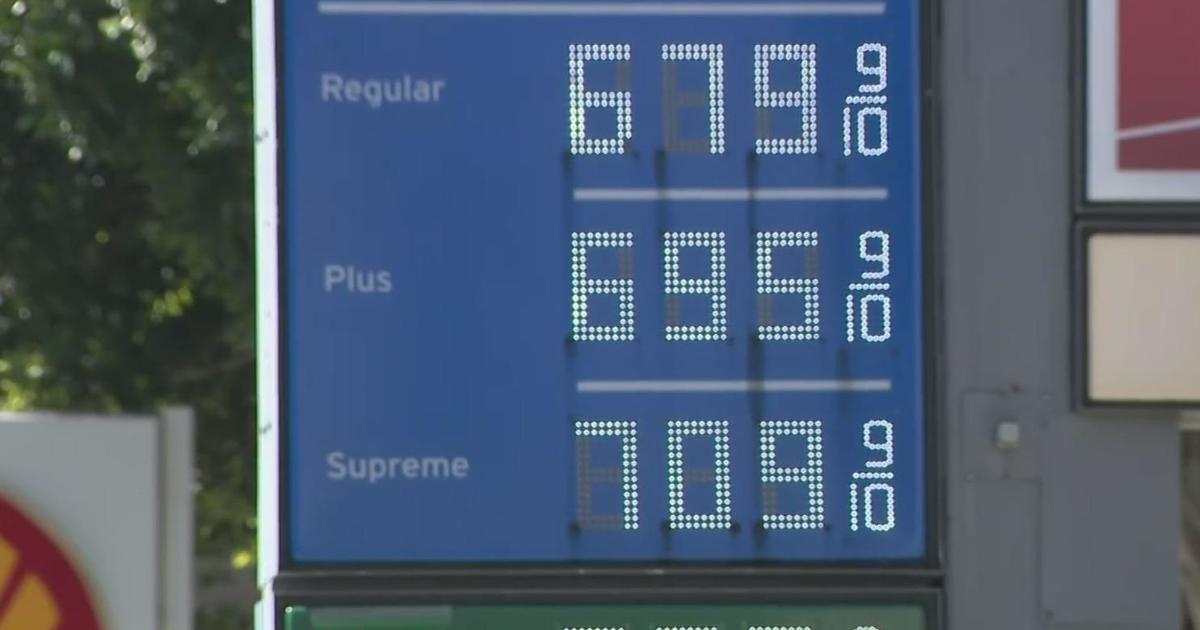 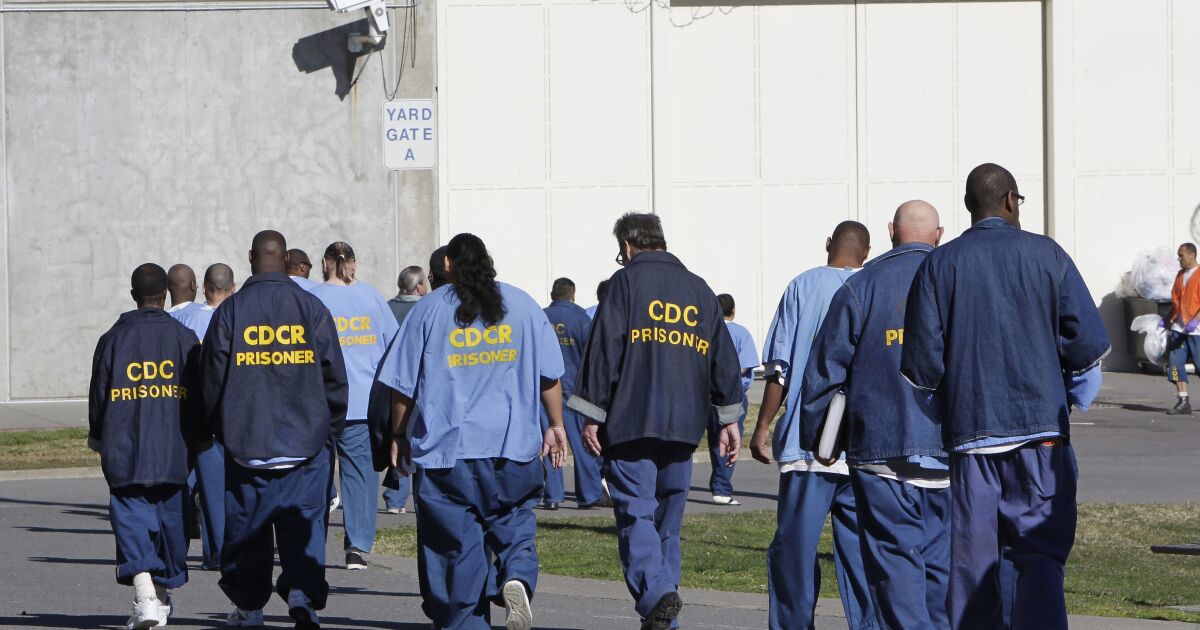 California stimulus check: Here’s when gas rebates will arrive — and how much you’ll get
41 mins ago