Last spring, only weeks into the pandemic, Christina Garcia was spending her days struggling to help her two young sons adjust to online schooling when she got such a heavy, painful period she could barely stand. After a few days, her vision began to blur and she found herself too weak to open a jar.

Garcia’s regular OB-GYN — like most medical offices at the time — was closed, and she was terrified by the prospect of spending hours waiting in an emergency room shoulder to shoulder with people who might have COVID-19.

By the time she stumbled into the newly opened Bascom OB-GYN urgent care clinic at the Santa Clara Valley Medical Center, clutching a pillow to her belly, Garcia was pale and dehydrated from blood loss and certain she was dying.

“If I didn’t get to the clinic when I did, I think, things could have ended up very different,” said Garcia, 34, who underwent an emergency hysterectomy for uterine fibroids.

Her story illustrates a long-standing gap in women’s healthcare. For years, many women with common but urgent conditions like painful urinary tract infections or excessive bleeding in the aftermath of a miscarriage have faced a grim choice between waiting weeks for an appointment with their regular OB-GYN or braving hours in an ER waiting room.

Urgent care OB-GYN clinics have begun popping up around the country in recent years, and the pandemic has increased demand. While no data are available on the number of urgent care clinics for women, they are part of a surge of interest in urgent care clinics in general and other alternative models like retail clinics and so-called digital-first healthcare startups. One of these, the New York-based women’s health startup Tia (“aunt” in Spanish), won $24 million in venture capital funding last spring and is opening clinics nationwide.

RELATED:  Another casualty of the pandemic? Women's health

The Urgent Care Association has reported steadily increasing visits by people who use its members’ walk-in clinics as an alternative to hospital emergency departments. Traffic to these clinics has surged during the past year, according to Solv.

“Women — perhaps pregnant or bleeding — could be sitting there 12 to 14 hours, depending on the time of day,” Pan said.

After the onset of the pandemic, doctors worried that women with serious or even deadly issues like Garcia’s might avoid seeking treatment for fear of contracting COVID-19. ER visits plummeted an unprecedented 42% in the early months of the pandemic, according to the Centers for Disease Control and Prevention. A June CDC report noted that, while the number of ER visits for heart attacks had increased, visits for nonspecific chest pain had decreased, suggesting that people might be risking their lives by avoiding the ER.

“You can imagine that a woman with three kids at home might be even more scared,” Sit said. “We just couldn’t keep sending women having miscarriages to wait hours in the COVID tent.”

Instead, women can now be triaged over the phone and seen within a day or two at the Bascom OB-GYN urgent care clinic — much the way they would at their local Planned Parenthood branch for contraceptives or a sexually transmitted disease screening. Bascom is equipped to treat conditions from severe morning sickness to ectopic pregnancies that require emergency surgery. In its first year, the clinic has treated some 1,300 women and served as a backup to local clinics that provide basic reproductive health services in counties hundreds of miles away.

It’s still in its pilot phase, however, operating weekdays from 8:30 a.m. to 5 p.m., which “leaves a big chunk of off-hours that we cannot serve women,” Sit acknowledges.

A handful of other clinics have taken the concept of urgent care for women a step further. Dr. Miriam Mackovic runs Complete Women Care, a chain of four clinics in the Los Angeles area that also has an emergency care center in Long Beach, which is staffed 24/7 with a nurse practitioner and equipped with a lab and a pharmacy. Women who walk in are typically seen within 30 minutes, according to Mackovic, and every patient receives a follow-up call the next day.

One woman who turned up at a Complete Women Care clinic said that, after desperately seeking treatment at an ER one Saturday night for a nasty yeast infection, she got a bill in the mail for $1,500.

“In the middle of the night, urgent care centers are closed. OB-GYN offices are definitely closed. So, what is her option except the ER?” asked Mackovic, an obstetrician-gynecologist who also has a master’s degree in business.

Mackovic ticked off cautionary tales of patients who’ve arrived at her clinics from as far away as Arizona and Nevada after suffering for weeks while trying to schedule routine operations for uterine cysts or twisted ovaries.

“The medical advances are here. Most emergencies can be resolved on an outpatient basis — a woman can have a hysterectomy with just a fine incision and be home the same day,” Mackovic said. “But a woman who has a miscarriage calls her OB, who says there’s no openings for weeks, so she goes to the ER, and the physician says: ‘Are you dying? No? Then follow up with your OB-GYN.’”

Women in the United States have for years lagged behind those in other rich countries in both their access to healthcare and their health status. America has the highest maternal mortality rate among developed nations.

Some women see a doctor only in an emergency.

“We have diagnosed so many cancers in the last few years because women walked in for another reason,” said Dr. Adeeti Gupta, founder and chief executive of a chain of open-daily clinics in New York City called Walk In Gyn Care that provides comprehensive care without appointments.

Gupta’s three clinics have grown steadily since she opened them seven years ago, largely out of frustration with the months-long wait for an appointment at her own Queens OB-GYN practice. But after the coronavirus hit the city hard, she has seen an uptick in patients — 40% in one location.

The country needs more accessible, comprehensive women’s healthcare to treat everything from the menstrual pains of adolescents to the hot flashes of postmenopausal grannies, Gupta said.

“The thing about women,” she said, “is their problems never stop.”

This story was produced by KHN (Kaiser Health News), a national newsroom that provides in-depth coverage of health issues and that is one of the three major operating programs at KFF (Kaiser Family Foundation). KHN is the publisher of California Healthline, an editorially independent service of the California Health Care Foundation. 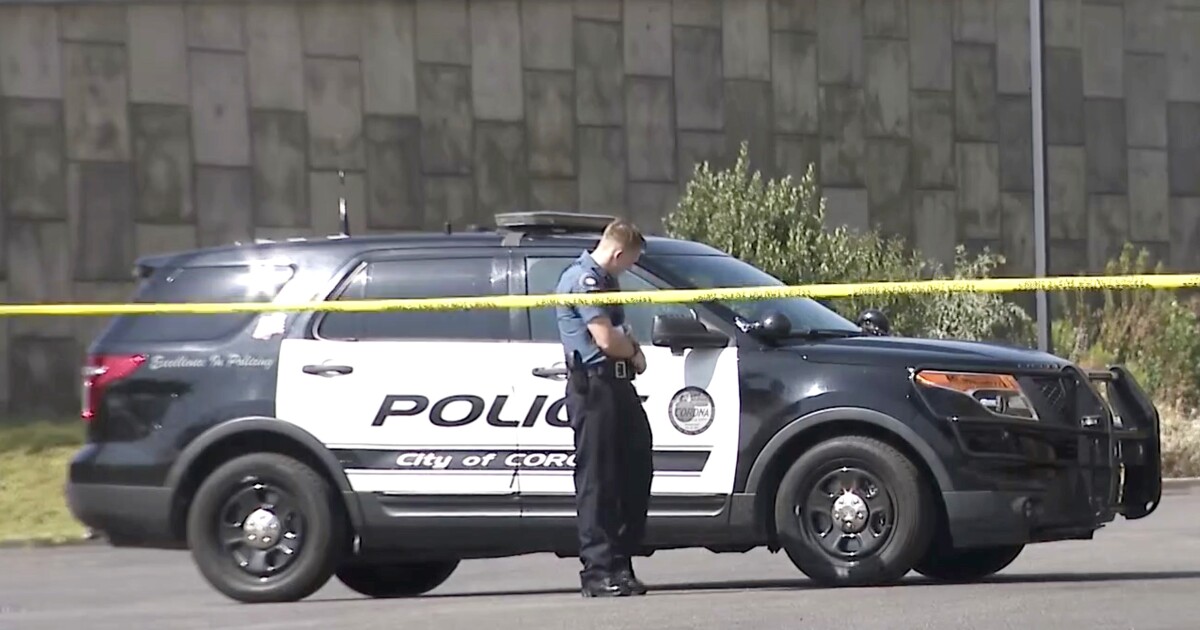 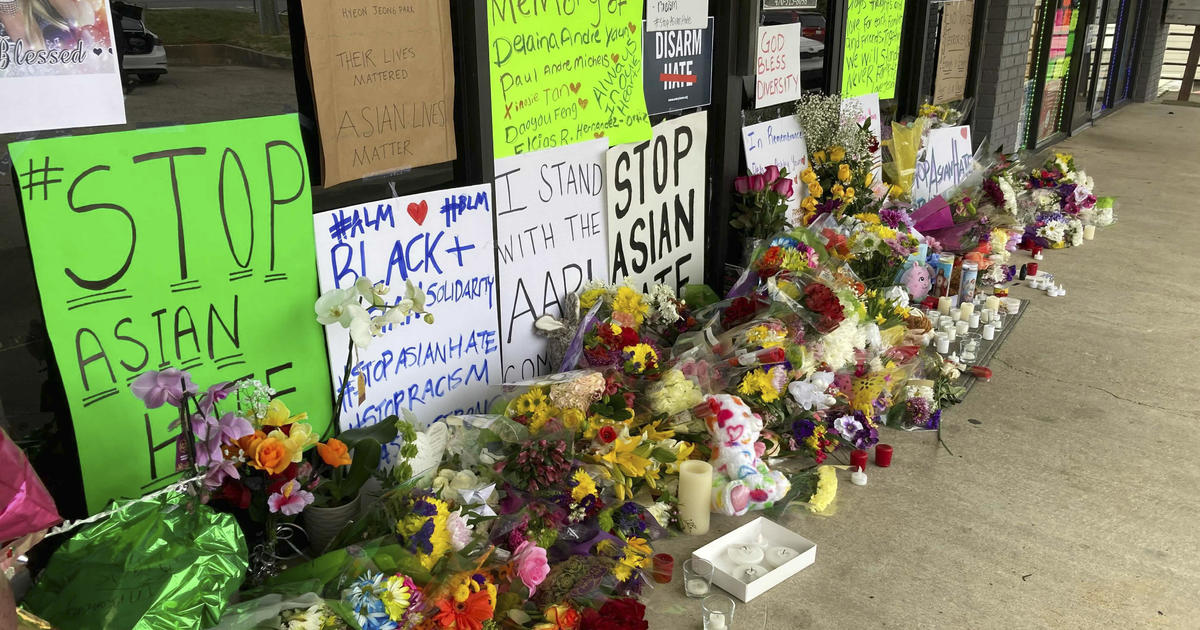 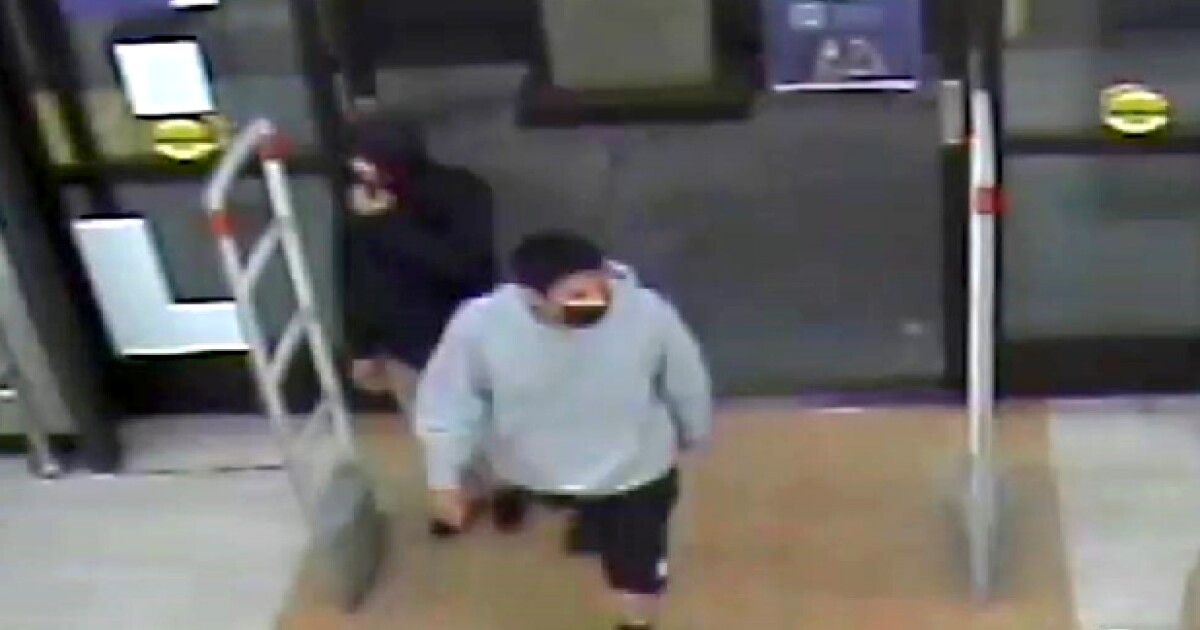