During her weekly press conference on Thursday, Pelosi said that House Transportation and Infrastructure Committee Chair Peter DeFazio believes his committee could take up the bill in May.

“I would hope that our part in that House would be largely done before the Fourth of July. Whether the whole package can be done then, we just don’t know. But as some had suggested, we want to do it before the August break,” Pelosi said.

But Republicans have balked at the size of Mr. Biden’s plan, and questioned the inclusion of provisions related to social issues such as bolstering home care for the elderly and disabled. They have also criticized the president’s proposal to pay for the package by raising the corporate tax rate from 21% to 28%, and negotiating a new global minimum tax on multinational corporations.

While she said that she wanted the package to pass on a bipartisan basis, Pelosi acknowledged that Congress may have to use budget reconciliation to approve the legislation, which allows bills to pass in the Senate with a simple majority. Most legislation requires 60 votes to advance in the Senate, and Democrats hold a narrow 50-seat majority. This means that they would need support from ten Republicans in order to bring bills to the Senate floor for a vote, which is an unlikely scenario.

“If we have to go to reconciliation, that’s a lever, but I hope it’s not something that we need to do,” Pelosi said.

Pelosi also endorsed dividing the package into two bills, one to cover physical aspects of infrastructure like highways, transportation and broadband, and another to handle social issues. Progressives in the House have pushed for passing only one package, worrying that Democrats will not want to approve a second, more controversial bill after passing the first one.

“While we understand there is a separate package to be released on broader care economy supports, health care, and free college, our preference is for a single, ambitious package that would include both physical infrastructure and care infrastructure — these investments go hand-in-hand, and we need both to restore our economy and empower families,” said Progressive Caucus Chair Pramila Jayapal in a statement last week. “This human infrastructure cannot be secondary to the physical infrastructure needs we have as a country.”

Pelosi said on Thursday that she hoped to get bipartisan support for both bills, but “especially the infrastructure bill” investing in roads, bridges, improving water pipes, school construction, broadband expansion and affordable housing. 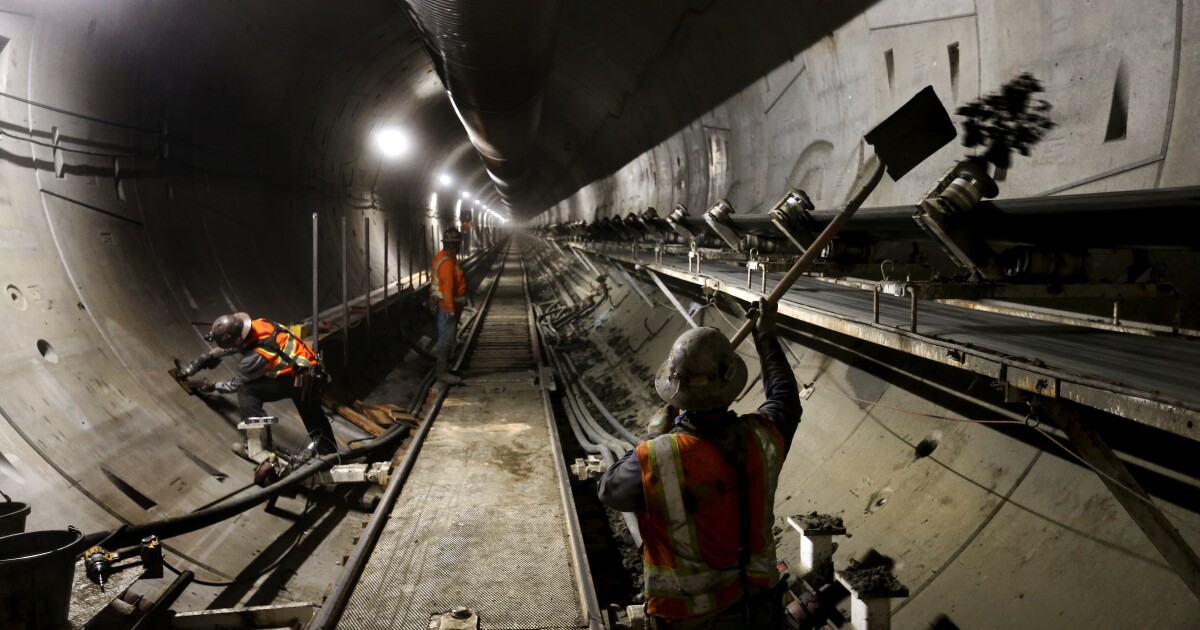