Representative Glenn “GT” Thompson, who is vaccinated, has tested positive for COVID-19, his office confirmed Friday. The Pennsylvania Republican had voted on the House floor earlier Friday, according to House records.

“Congressman Thompson on Friday afternoon began experiencing cold-like symptoms and was promptly tested for COVID-19,” the tweet read. “While he is vaccinated, the test came back positive.”

He was taken to Walter Reed National Military Medical Center “out of an abundance of caution,” his office said. “He is in good spirits and further updates will be made available in the coming days.”

Just hours before testing positive, Thompson was on the floor for a vote on the PUMP for Nursing Mothers Act, House records show.

On Wednesday, Thompson tweeted that he would be speaking on the House floor later in the day.

“Shortly, I’ll be speaking on the #Housefloor celebrating #NationalForestProductsWeek and highlighting the Allegheny National Forest in #PA15,” he wrote. “The one and only national forest in Pennsylvania!”

The House Agriculture Committee Republicans, which Thompson leads, posted a video of his speech from the floor on its Facebook page on Wednesday. He is not wearing a face mask in the video.

Victoria Albert contributed to this report. 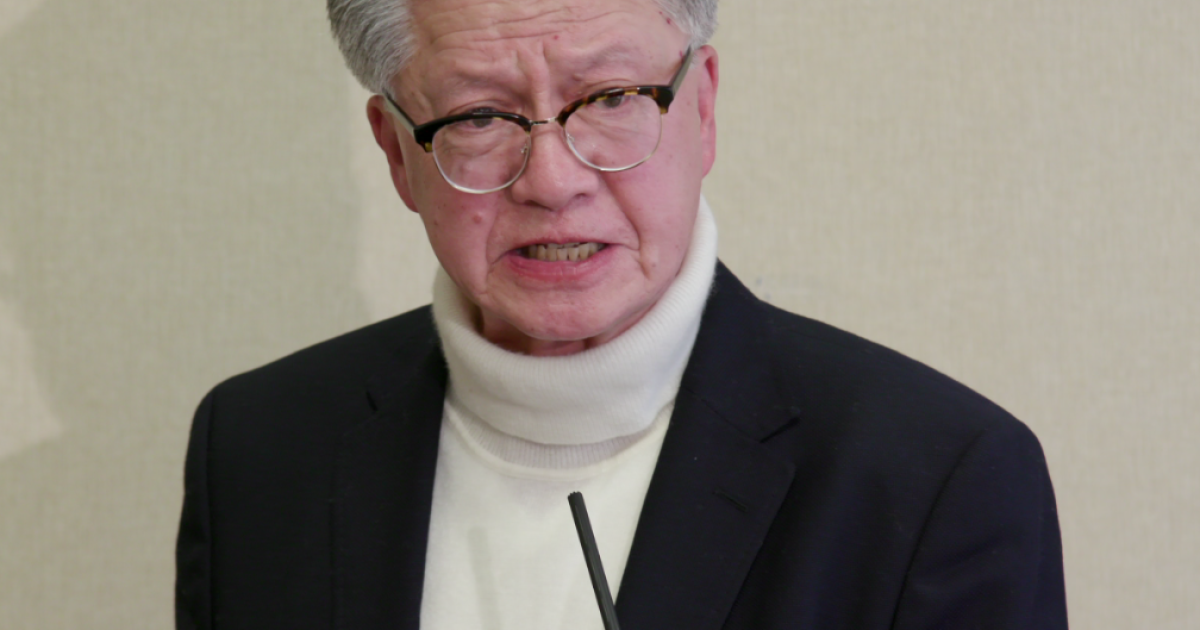