A recent police chase in Georgia ended when the responding officer forced four shoplifting suspects to veer off a major highway by slamming into one side of their car, video footage shows. The chase occurred near Atlanta on Saturday, after the suspects fled an initial police stop.

The officer who initiated the chase has not been publicly named, although the Forsyth County Sheriff identified him as a deputy assigned to the department’s crime reduction unit. In a statement posted online this week alongside the video footage, the sheriff’s office said the deputy was dispatched after law enforcement in nearby Dawson County issued a “be on the look out” alert for a silver Ford Focus that was “missing a front bumper and had a paper tag with four females inside.” The occupants were accused of having just shoplifted from a group of outlet stores in the area.

Because the car involved in last weekend’s chase fit Dawson County’s description and those inside appeared to be “driving erratically,” according to the sheriff’s statement, the deputy signaled for it to stop, and both vehicles subsequently paused on the shoulder of the road. The deputy’s dash camera recorded the interaction and showed the car driving away once he gave instructions for the driver and passengers to exit.

Footage then shows the deputy briefly follow the car before positioning the front of his vehicle near the blinking left tail light of the fleeing car, and ramming into the bumper from a very close range. This immediately caused the car to spin clockwise in a semi-circle until it slid off the edge of the highway and, while facing backward, stopped in the grassy barrier area.

Four women, identified as Atlanta residents Brenaldia Stephens, 27, Deshauna Herd, 20, Jasmine Canty, 21, and Marquita Thomas, 23, stepped out of the car and were later arrested. Police said they found $700 in fake U.S. bills in Thomas’ purse while Canty was connected to a warrant out in another county for hijacking a motor vehicle. All four were taken into custody in either Dawson County or Forsyth County, according to the Forsyth County Sheriff.

The maneuver that the Forsyth deputy used to force the suspects’ car off the highway is called a Precision Immobilization Technique, or PIT. Law enforcement personnel use it as a deliberate means to disarm a fleeing vehicle by hitting into their car at an angle that then propels the car over a 180-degree arch, and forces it to stall and stop. Research into whether the maneuver is safe or not has yielded mixed results, and an independent investigation by the Washington Post found that at least 30 people were killed between 2016 and 2020 when police initiated PITs while making arrests. 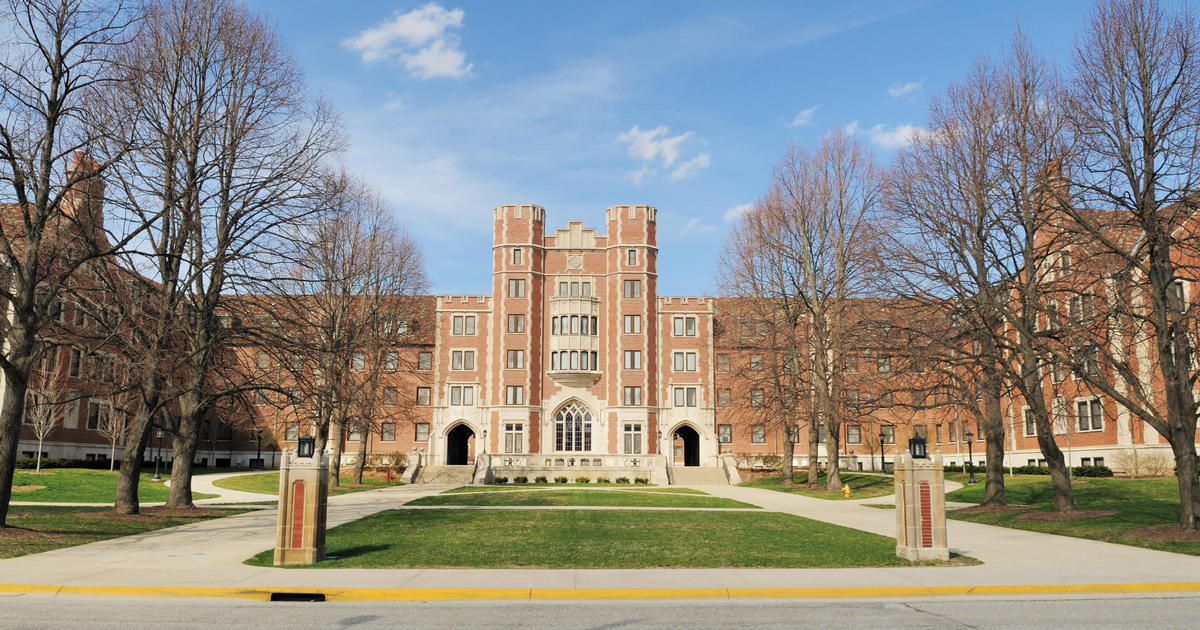 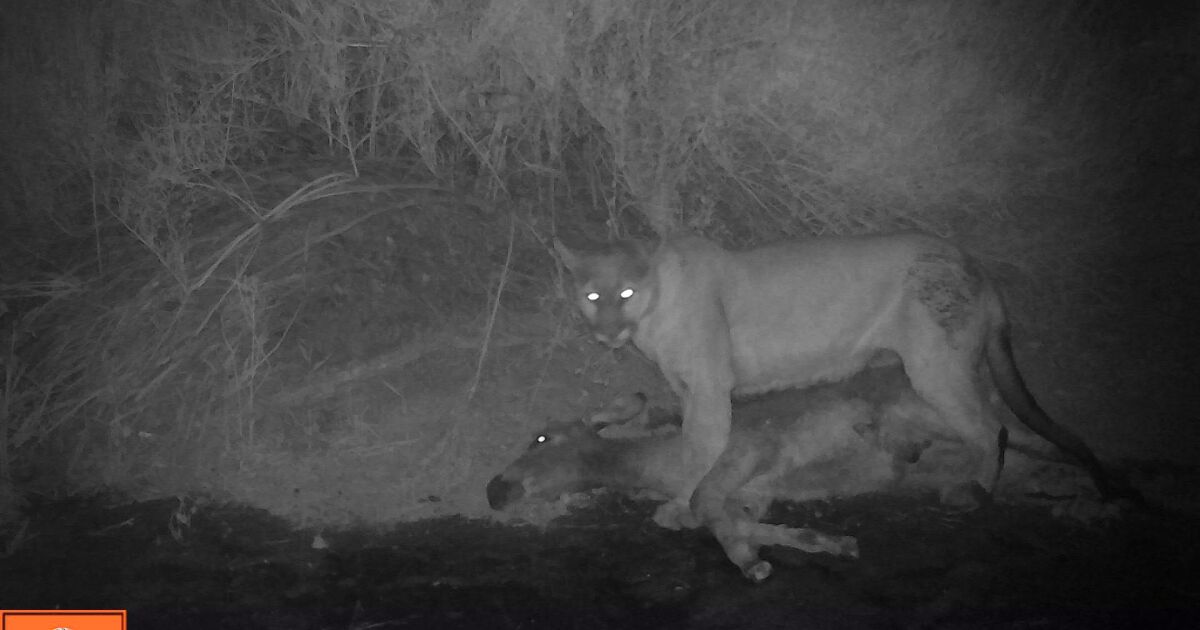