Michael Jackson, the onetime dean of Los Angeles talk radio whose voice graced Southern California airwaves for more than half a century, died Saturday. He was 87.

Jackson, who had Parkinson’s disease, died peacefully at home surrounded by his three children, a family spokesperson said.

Jackson was best known for his collegial and non-combative style as he interviewed presidents, celebrities, authors and ordinary Angelenos, most notably during his reign at the top of local ratings while at KABC-AM from 1966-98.

His unmistakable British accent was heard by millions of listeners across several continents, with his lengthy list of accolades including a place in the Radio Hall of Fame, a star on the Hollywood Walk of Fame and even an honor from the queen of England.

“The world knew and adored our Michael Jackson. But Michael’s home was California, Los Angeles, America. For that we are grateful,” former U.S. Sen. Barbara Boxer, who was a frequent guest on Jackson’s show, said in a statement provided by Jackson’s family.

Jackson’s friendly demeanor and desire for balance in his on-air discussions of news and events stood in stark contrast to the brash partisan talk radio hosts who rose in popularity in the early 1990s. Jackson was reassigned in 1997 at KABC because of low ratings against conservative radio host Rush Limbaugh before resigning a year later.

Despite that, Jackson said he refused to sacrifice his signature civility for a bump in ratings.

“I think sometimes I’ve been overly polite to guests, showing them greater deference, but I’m not going to become less polite,” Jackson told The Times in 1992. “Rudeness is such an easy excuse for not doing your homework.”

Born in England in 1934, Jackson occasionally shared with his loyal listeners the fear he felt as a child when Germany launched air attacks against the United Kingdom during World War II in what would be known as the Blitz bombings. At the time, his father served as a Royal Air Force navigator trainer, with Jackson’s fear compounded by worries about his father’s safety.

Following the war, Jackson’s family moved to South Africa, where he began his career at 16 years old as a disc jockey by lying about his age. He had claimed to be 22.

Jackson’s family left South Africa in 1958, arriving in the United States, where he soon began working as a DJ in San Francisco. Jackson moved to Los Angeles to work at KHJ-AM and then news station KNX-AM, before landing at KABC, where he would remain for 32 years. After leaving KABC, Jackson worked at various stations until retiring at the age of 73.

RELATED:  Vlogger pushes to cancel the word ‘curry’ because of colonial origins

“It was a testament to Michael, that so many of the guests and celebrities preferred to actually come in the studio, rather than do phoners,” said Lyle Gregory, who worked as Jackson’s show producer for 30 years and is a close family friend. “With his British accent and boyhood charm, Michael made people comfortable, they opened up. That was his gift. Michael molded an interview into conversation, news and information.”

Gregory said there has been an outpouring of condolences since news of Jackson’s passing, including from former President Clinton, who was among the presidents the radio host had interviewed on his show.

Jackson was preceded in death by his wife, Alana Ladd. He is survived by his children Alan Jackson, Alisa Lipton and Devon Jackson, their respective spouses, Heidi, Tom and Sarah, and his grandchildren Taylor, Emily, Adeline, Amelia and Hugo.

In a statement, Jackson’s children said they hoped people would honor their father by “being polite and good to one another,” an attribute that the radio host most cherished. For those wishing to pay tribute to Jackson, the family asked that donations be given to the Michael J. Fox Foundation for Parkinson’s Research in “Memory of Talk Radio Broadcaster Michael Robin Jackson.” 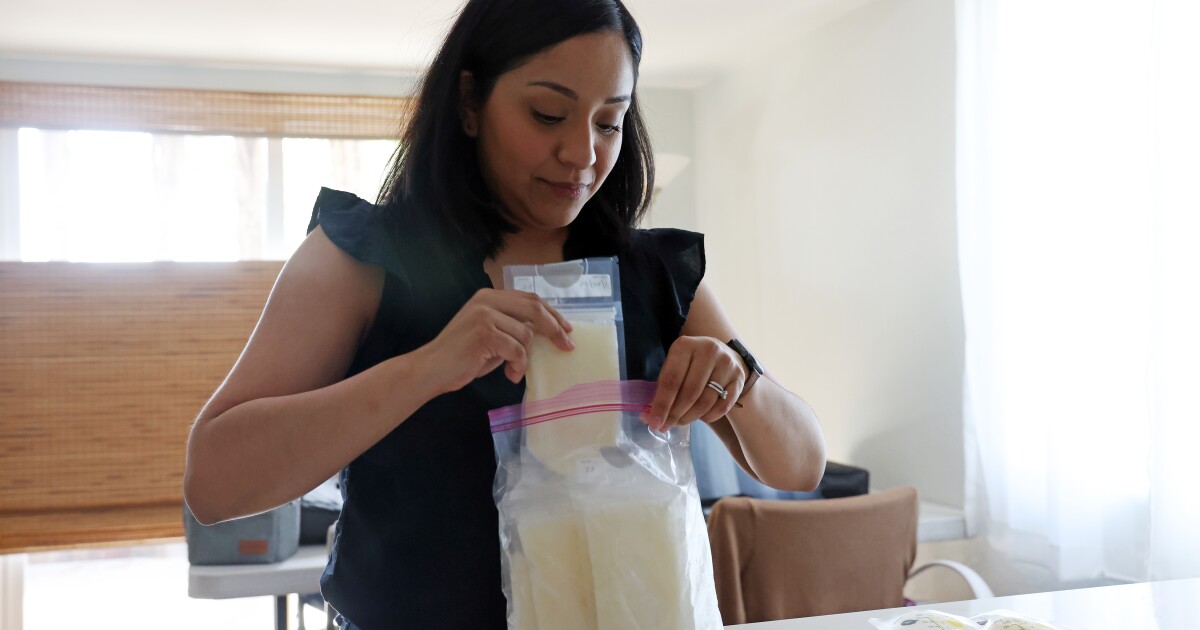