No details were immediately provided on either trip.

On Sept. 18, Fiona struck Puerto Rico as a Category 1 hurricane, causing devastating damage and leaving a large swath of the island without power or running water.

Per the latest numbers from the Puerto Rico Department of Health, at least 13 deaths were confirmed to have been attributed to the storm.

When Puerto Rico was struck by Fiona, it was still recovering from Hurricane Maria, which slammed the island as a Category 4 storm in 2017. Maria was responsible for the deaths of nearly 3,000 people.

Hurricane Ian, meanwhile, struck Florida Wednesday as a Category 4 storm, and at its height, knocked out power to 2.5 million customers. It caused major flooding and damage and left thousands of people on barrier islands stranded.

As of Saturday evening, the official statewide death toll in Florida stood at 24. However, after contacting local sheriffs’ offices, CBS News found that the number of deaths attributed directly or indirectly to the hurricane was at least 73.

One expert estimated to CBS News that the total economic losses to Florida from Ian could be between $60 billion and $70 billion.

Mr. Biden approved major disaster declarations for Florida and Puerto Rico, which has freed up federal funding to assist in recovery efforts for both. 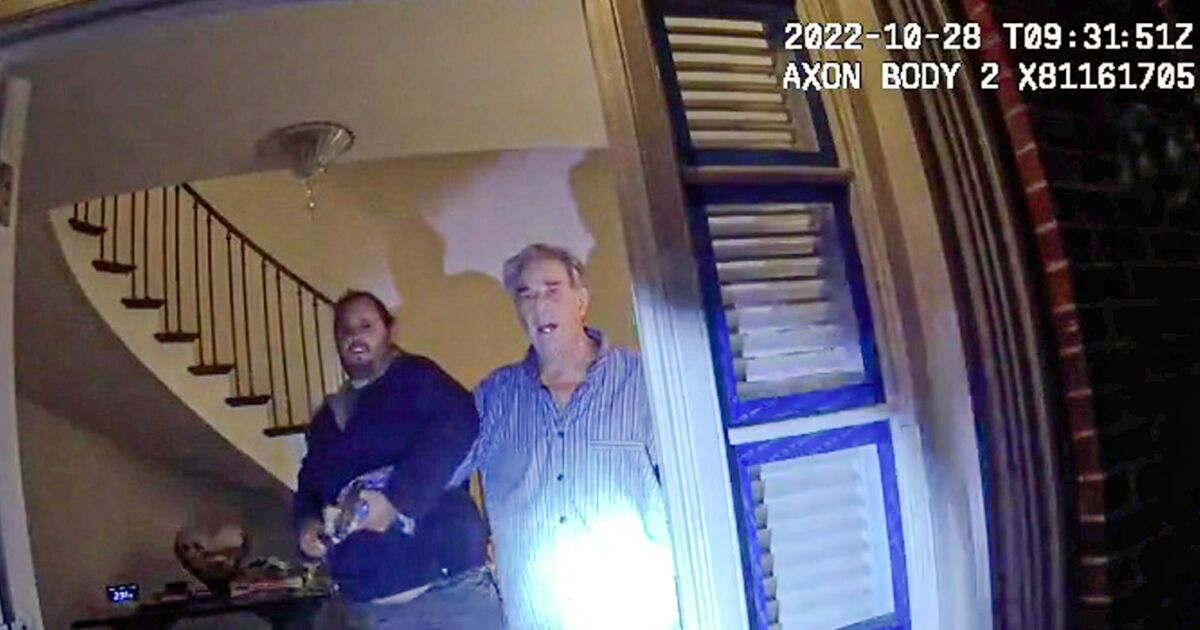 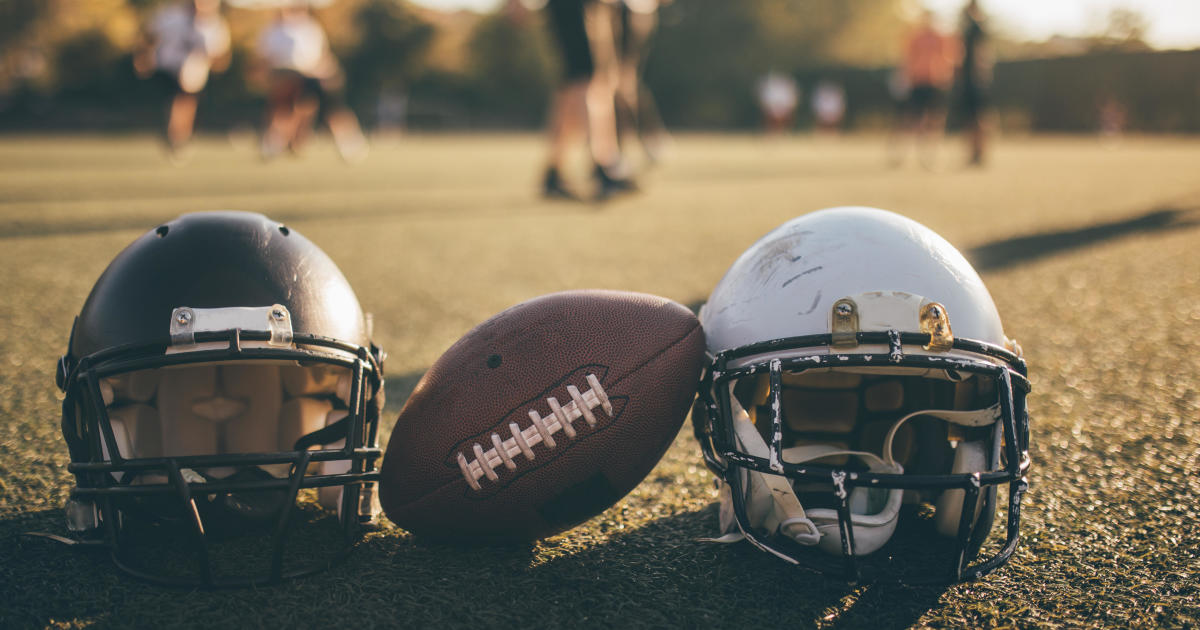