Far-right gadfly Rep. Marjorie Taylor Greene is positioning herself to be former President Donald Trump’s 2024 pick for vice president, according to a report on Wednesday.

​”This is no shrinking violet, she’s ambitious — she’s not shy about that, nor should she be,” Steve Bannon, the former top Trump strategist who hosts the War Room podcast​, told NBC News. ​

Bannon added the Georgia Republican, 48, sees herself on the “short list for Trump’s VP.”​

“​When MTG looks in the mirror, she sees a potential president smiling back,” ​he said.​

A second person who advised the congresswoman told the outlet that Greene’s “whole vision is to be vice president,” and noted that she believes she could end up on Trump’s short list of potential running mates. ​

Greene has seen her influence grow since becoming a dogged supporter of House Speaker Kevin McCarthy (R-Calif.) as he sought the gavel earlier this month. ​

NBC reported that those close to Greene said she wants to rebrand herself as a lawmaker who can bridge the gap between the various factions of the Republican Party.

Greene’s gambit to get behind McCarthy’s campaign for speaker paid off. ​

McCarthy has vowed to always have her back and appointed her to two House panels — Homeland Security and Oversight ​– where she will play a role in GOP investigations of the Biden administration.

Even though her unflinching support for McCarthy alienated some members of the conservative House Freedom Caucus, Bannon said it was a calculated risk.

“She’s both strategic and disciplined — she made a power move, knowing it would run up hard against her most ardent crew,” he told NBC. “She was prepared to take the intense heat/hatred short-term for the long-term goal of being a player.”​

Greene’s office did not respond to calls from NBC inquiring about her future plans. ​​

Trump, 76, who announced a third consecutive bid for the White House in November, has not given any indication that he has begun vetting potential running mates. ​

Greene, who ​easily won reelection in her rural Georgia district Nov. 8, told the New York Times in October that she and Trump had already discussed the No. 2 spot on the presidential ticket.

“I would be honored​,” she said at the time. “I think the last person that the RNC or the national party wants is me as his running mate.”

​Mike Pence, who served as Trump’s vice president during his four years in office, is weighing his own presidential run in 2024.

Pence and Trump had a falling-out over the former’s refusal to reject electors when Congress certified the 2020 election for President Biden on Jan. 6, 2021. ​ 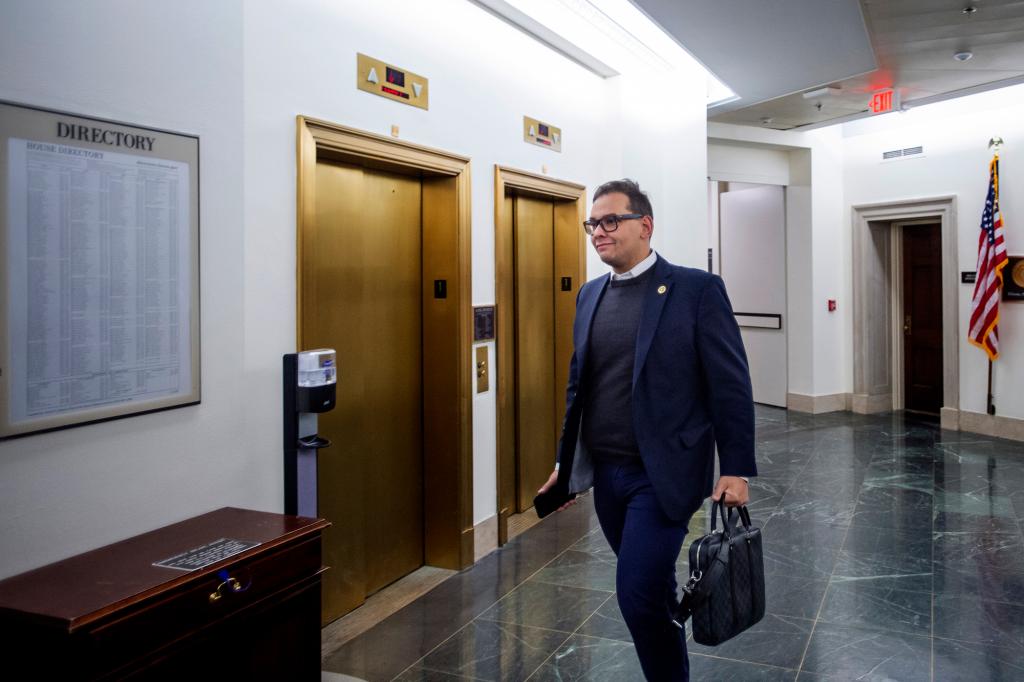