The reward for information about the fatal shooting of a 6-year-old boy on the 55 Freeway has grown to $200,000.

Aiden Leos died in his mother’s arms Friday morning after a shooter fired into their vehicle on the northbound side of the freeway in an attack apparently motivated by road rage.

The family on Sunday announced a $50,000 reward for information leading to the arrest and conviction of those responsible for the boy’s death. Orange County Supervisor Don Wagner said on Monday he would match that amount with funds from his district, and Supervisor Katrina Foley followed suit Tuesday.

An anonymous donor kicked in another $50,000, bringing the total to $200,000, according to news reports Tuesday night.

“I can’t imagine the horror, and there’s nothing we can do to undo it,” Wagner said. “Maybe this is a little something we can do to help at least bring this person to justice and closure for this family, to the extent that’s even possible in the circumstances.”

Money for the family’s $50,000 reward was crowdsourced through a GoFundMe page that had raised more than $164,000 before being taken down Monday. Two additional pages were set up for the family, including one to help Aiden’s mother with funeral and living expenses and another to support his father.

Wagner‘s and Foley’s $50,000 contributions will come from their offices’ discretionary budgets, they said. The Orange County Board of Supervisors unanimously approved both rewards during its meeting Tuesday morning.

Foley said she has also asked Costa Mesa, where she previously was mayor, to offer a reward.

The shooting suspects have been described as a man and a woman inside a white sedan, possibly a Volkswagen Jetta. They sped away immediately after the shooting.

Investigators with the California Highway Patrol said they are pouring resources into the investigation, including pulling camera footage from the California Department of Transportation in a search for evidence and clues.

CHP Officer Florentino Olivera said investigators also are asking anyone who was on the road at the time of the shooting to check dash-cam videos for anything that might be helpful.

“The opposite direction was very heavy traffic; they were barely moving,” Olivera said. “So if they have a dash-cam in their vehicle, it could have possibly captured something.”

Olivera said calls to the agency have been steady.

“This is a big thing for a lot of people,” he said. “It hit home, especially when the victim is a 6-year-old boy.”

Wagner on Tuesday emphasized CHP’s request for the public’s help, noting that things such as partial license plates and cameras at businesses near the freeway could help turn the tide of the investigation.

By Tuesday morning, the GoFundMe page for Aiden’s mother, Joanna Cloonan, had raised more than $220,000. The boy’s step-grandmother, Carla Lacy, created the page and wrote that the family was strengthened by the community’s support “while their lives are shattered in a million pieces.”

Speaking to ABC News on Sunday, Cloonan made a plea for justice.

“They took my son’s life away,” she said through tears. “He was beautiful and he was kind and he was precious, and you killed him for no reason. And I want to find them, and I want there to be justice to be served for my son.” 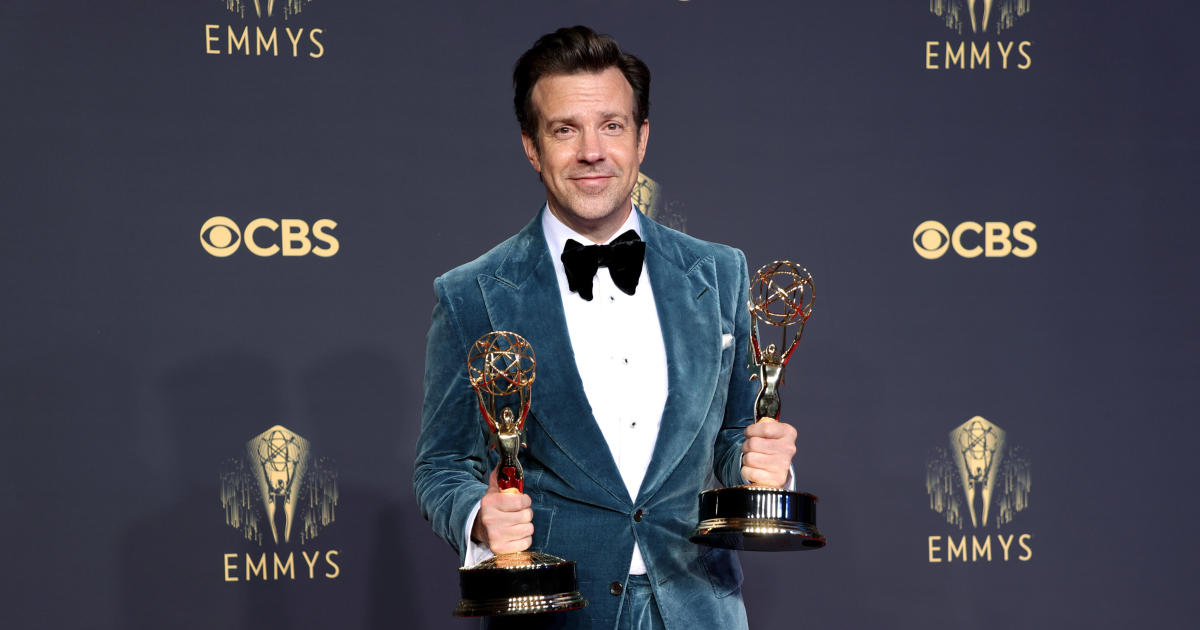