A new wildfire that began Wednesday near Colfax, north of Sacramento, has burned through 1,400 acres and started damaging homes, according to state and local officials.

CalFire said the River fire was burning near Milk Ranch Road and Bear River Campground Road north of Applegate in Placer and Nevada counties — jumping the Bear River between the two — and estimated it had damaged or destroyed 35 to 40 structures.

An additional 4,000 structures were threatened, including 2,000 in Colfax, officials said.

The fire began just as winds kicked up in the region, officials said. Like the rest of the state, the area is in severe drought, setting the conditions for rapid fire growth — and the main body of the fire followed spot fires growing quickly in number after the initial flames began.

Officials said the fire was 0% contained as of Wednesday night.

The Placer County sheriff-coroner-marshal’s office announced evacuations in Colfax, with 2,400 people falling under the order. Officials urged residents in areas under evacuation orders not to delay.

Nevada County officials said about 4,200 people were under either evacuation orders or warnings.

On Wednesday evening, officials said they were engaged in an “aggressive attack” on the fire, and that conditions were in their favor

RELATED:  Trump cuts troop levels to 2,500 in Iraq and Afghanistan 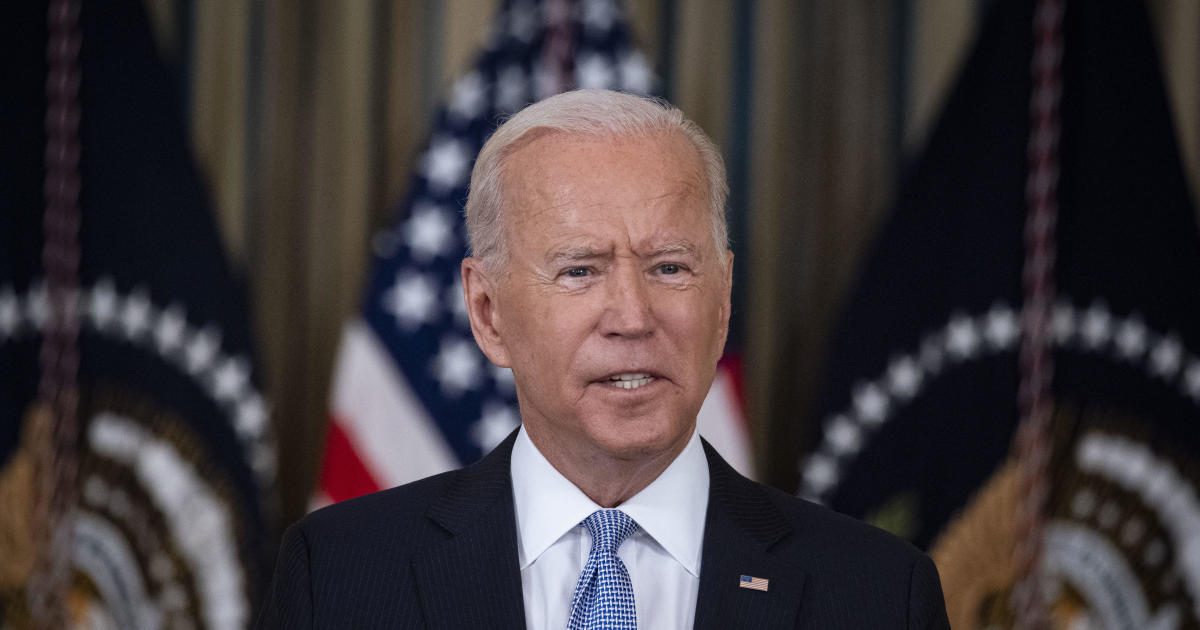 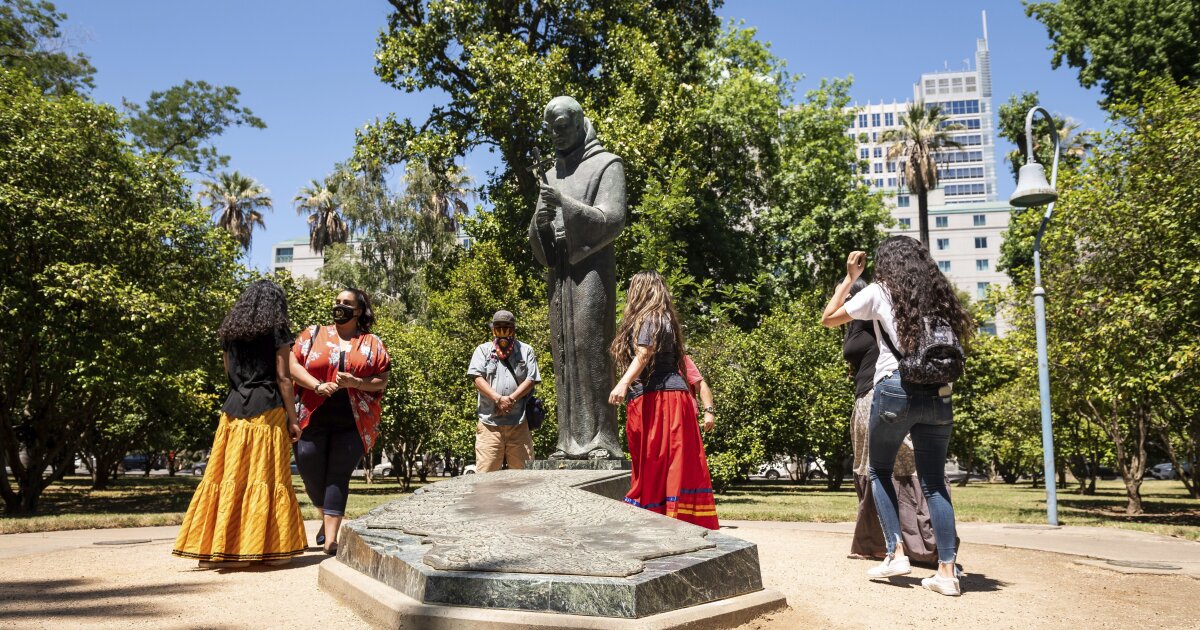