More than 100,000 Russian troops in assault vehicles painted with “invasion stripes” were headed to Ukraine’s border Wednesday, intensifying fears of war between the neighboring nations.

Tensions between the countries have been escalating following Russia’s annexation of Ukraine’s Crimea territory in 2014; an attempt by Moscow to keep NATO away from its borders. Ukraine is not a member of NATO, but support for the organization has risen in recent years, and the country is allied with many NATO nations — including the US.

Kyiv has claimed 14,000 people have died in the ongoing conflict, and many fear that Russian President Vladimir Putin believes that the COVID-19 pandemic is the right time to attack and control large parts of the country, according to the report.

The appearance of painted stripes on Russian armored vehicles headed to the frontlines reminded military experts of similar stripes on tanks used by the Soviet Army during the 1968 invasion of Czechoslovakia, The Mirror reports. The stripes are used as a deterrent to friendly fire.

The military exercise could also be seen as a challenge to the US, as President Biden is expected to impose sanctions against Russia for election interference, hacking and bounties on troops in Afghanistan.

RELATED:  Brazil COVID-19 deaths on track to pass worst of US wave

The Biden administration has sent warships to the Black Sea to defend against the military buildup, and Russia has warned the US to stand down.

The Kremlin has claimed it is offering protection to pro-Russian citizens in East Ukraine, warning of a return of “Nazi Europe,” according to the article. 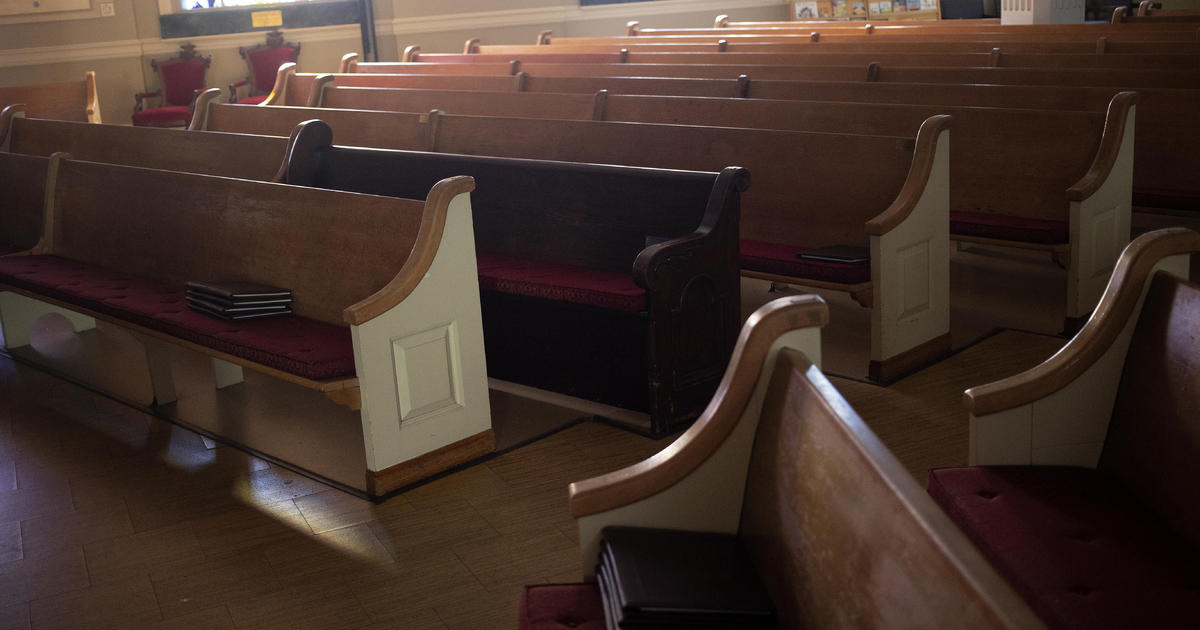 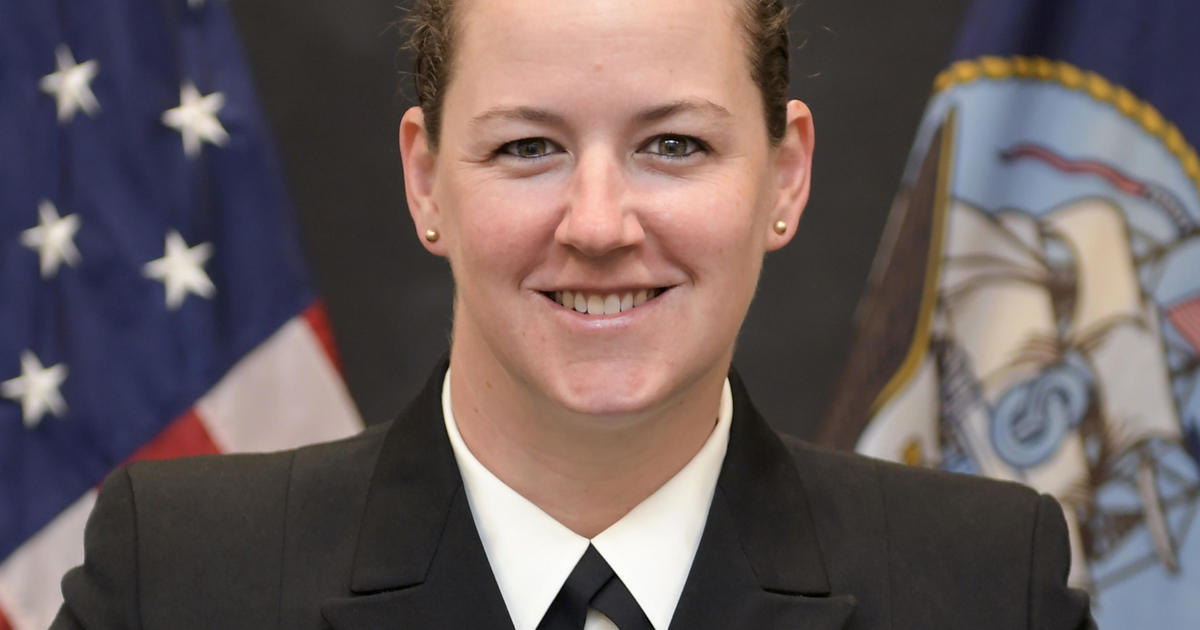