Sam Riddle, a mainstay of the L.A. airwaves during an era when disc jockeys were near rock stars themselves who could vault emerging musicians to fame simply by spinning their records, has died at his home in Palm Desert.

Riddle was a top-of-the-lineup DJ at KHJ-93 radio when the station unveiled its “Boss Radio” format, a departure from the rapid-fire chatter of most Top 40 stations in the mid-1960s. It was an era when musical tastes were rapidly shifting with the emergence of the Beatles, the Rolling Stones and the funk of James Brown.

Riddle used his fame as a Los Angeles disc jockey to launch a long television career as the host of youth-driven variety shows such as “9th Street West” and “Hollywood A-Go-Go” and later produced “Star Search,” a long-running talent contest that was a precursor to “American Idol” and other musical competition series.

RELATED:  How a global epilepsy initiative is helping to heal children

So ubiquitous was KHJ and its stable of DJs that Quentin Tarantino sampled the station’s old soundchecks in his most recent film, “Once Upon a Time … in Hollywood.”

Riddle and the other DJs broke from the tradition of playing only three-minute singles by adding to their rotation longer songs, such as Richard Harris’ long-winded “MacArthur Park” or full-playing classics such as the Beatles’ “Hey Jude” and Simon & Garfunkel’s “Bridge Over Troubled Water.”

Groups such as the Byrds and the Monkees would show up at the station begging the DJs to play their records.

Born Dec. 12, 1937, Riddle grew up in Fort Worth, Texas, and got his start as a DJ at age 16 when his stepfather leaned on a local radio station where he spent large sums of cash on advertising for his dairy farm. Riddle moved on to stations in Arizona, San Diego and then Los Angeles. He worked at KRLA and then KFWB before arriving at KHJ.

In addition to producing “Star Search,” Riddle was behind the camera for a long list of variety shows, including “The Lou Rawls Parade of Stars” and “The Songwriters Hall of Fame Special.” His fame was such that he was enlisted to play the role of a race announcer in the 1967 Elvis Presley film “Clambake.”

Before retiring to the desert, he produced the first syndicated poker television series, “The Ultimate Poker Challenge,” and, later, “The Vegas Open,” taped at Caesars Palace.

Riddle is survived by his wife of 54 years, Adrienne; children Scott and Courtney; and two grandchildren, Miracle and Garin. 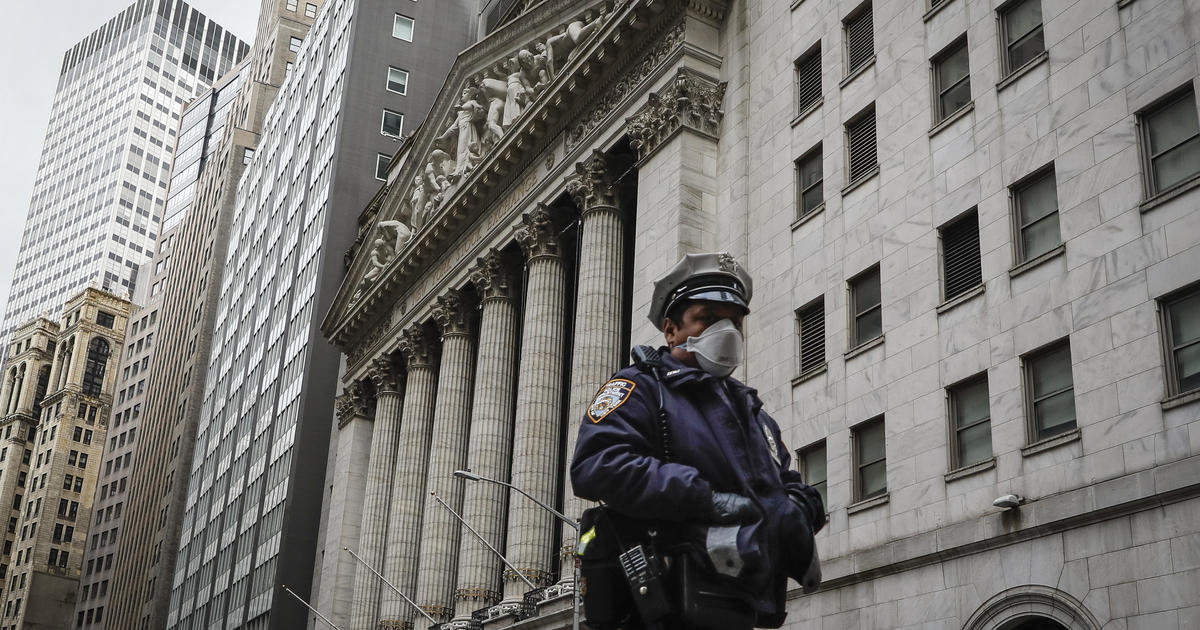